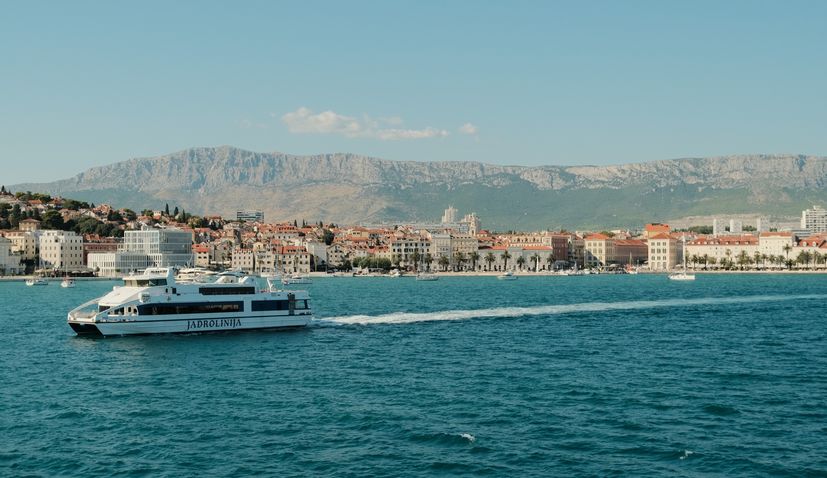 Jadrolinija has been a leader in passenger transport in the Adriatic for more than 50 years, according to a press release, and this year it plans to invest in the development of the fleet, the digitalisation of business and the development of services as well as signing strategic partnerships.

These vessels operate on 37 local and two international lines connecting the Croatian and Italian coasts, with most lines operating year-round. The busiest lines during the summer season operate round the clock with nearly 600 departures a day.

Even during the past two pandemic years, Jadrolinija has demonstrated its ability to adapt and respond promptly, continuing to connect the mainland with the islands, the press release said.

Last year saw the beginning of recovery, with 85% of the turnover registered in the record year 2019 and a 40% increase from 2020. 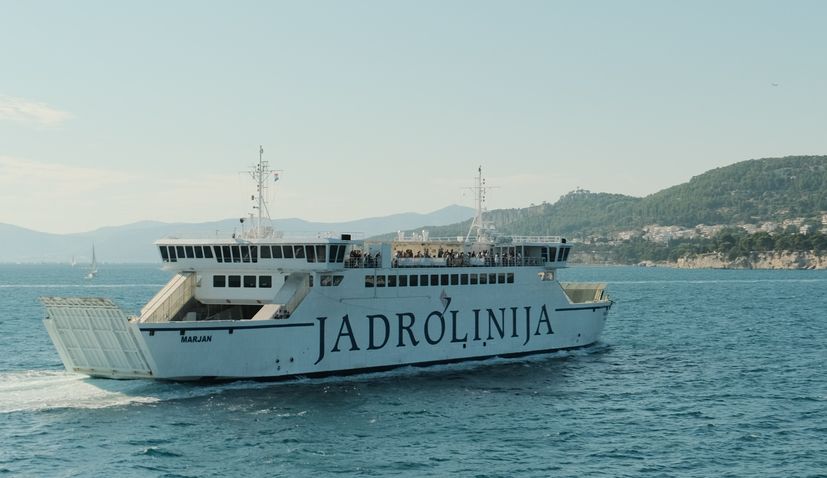 Crew and passenger safety remains a priority, as confirmed by the national designation “Stay safe in Croatia” obtained last year, the company said, adding that it is designing new vessels that would include green technology in cooperation with the Kvarner Lürssen Design Centre.

Board president David Sopta said on the occasion of the 75th anniversary that Jadrolinija is “striving for excellence in every area – renewing the fleet with more modern vessels, investing in green technology, increasing business efficiency through digitalisation and increasing passenger satisfaction by developing service quality.”