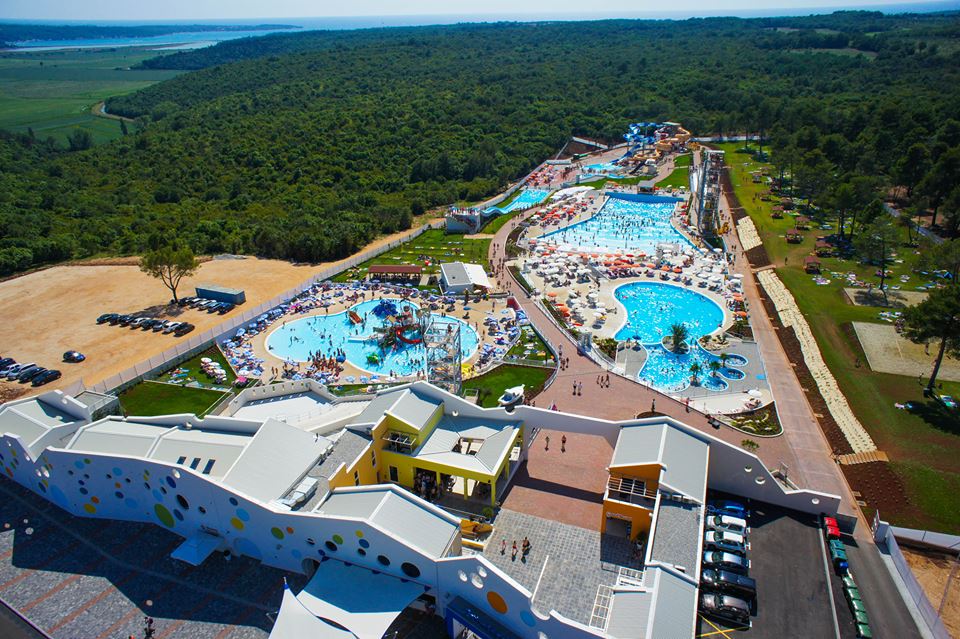 Recognition for the first water park in Croatia, ‘Aquapark Istralandia’, which is located in Brtonigla, in the north-western part of Istria..

Aquapark Istralandia has received a 2016 European Star Award for Europe’s Best Water Parks. The Croatian water park was named the 5th best in Europe out of 300 water parks at the prestigious awards held in Barcelona this week, iPress reports. 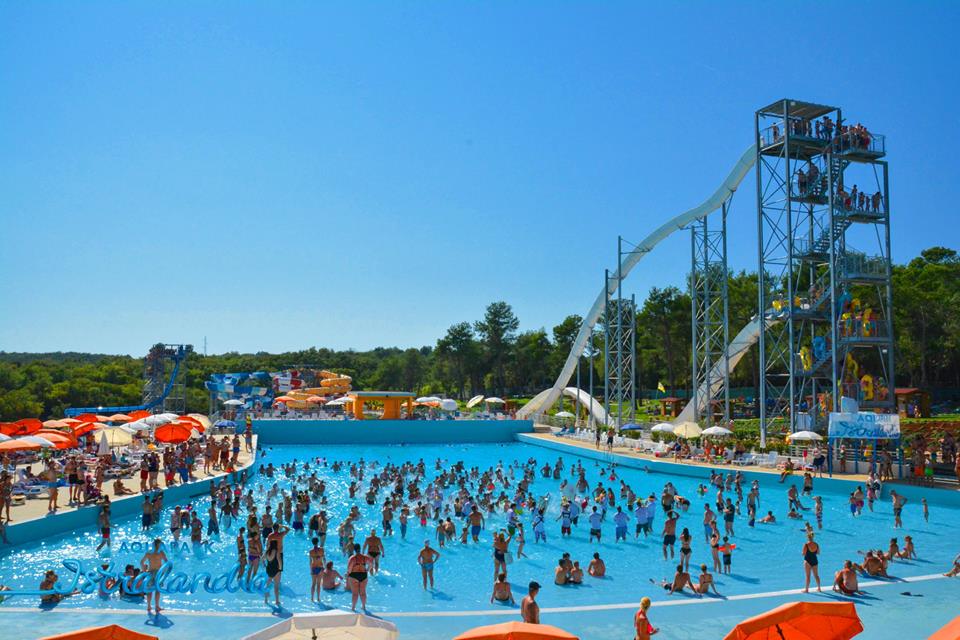 This year’s winner of Best Water Park in Europe went to Siam Park in Tenerife Island, Spain. In second place was another Spanish water park, Costa Caribe, third place went to Tropical Island in Germany, whilst Aqua Fantasy in Turkey was 4th just one spot ahead of Istralandia. 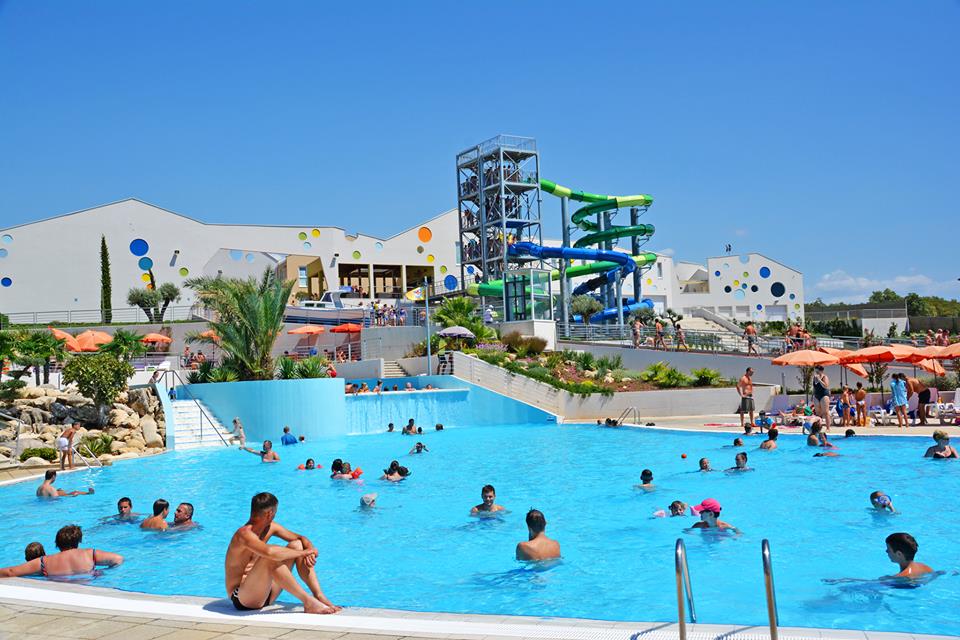 In just 3 years since opening its doors, Istralandia has won 11 various international and regional awards. From 11 June to 14 September 2016 Istralandia welcomed 180,000 visitors. 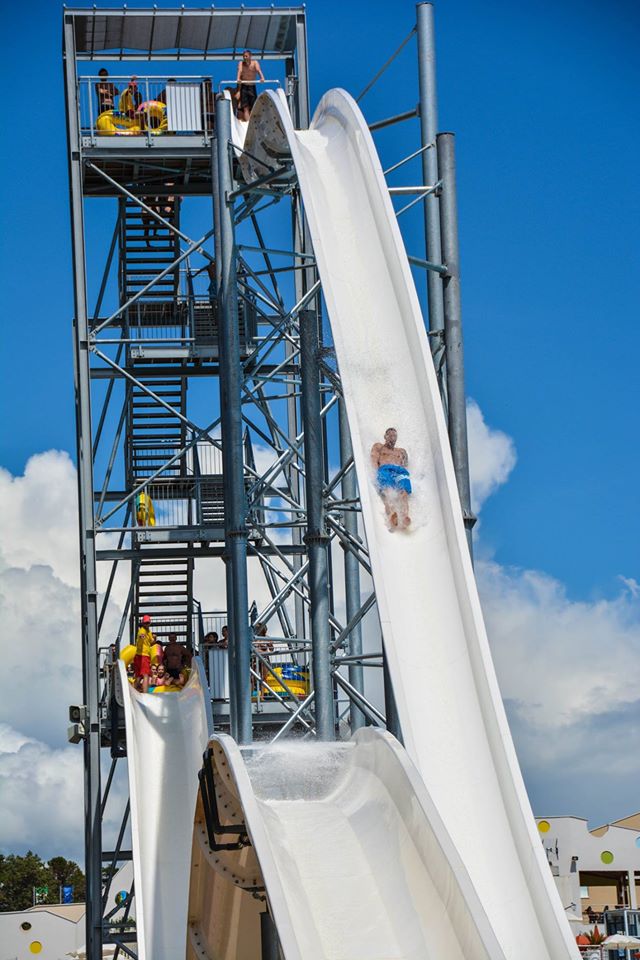 At the height of the summer season the water park, which has over 20 attractions, saw an average of 4,500 visitors visit the park on a daily basis.