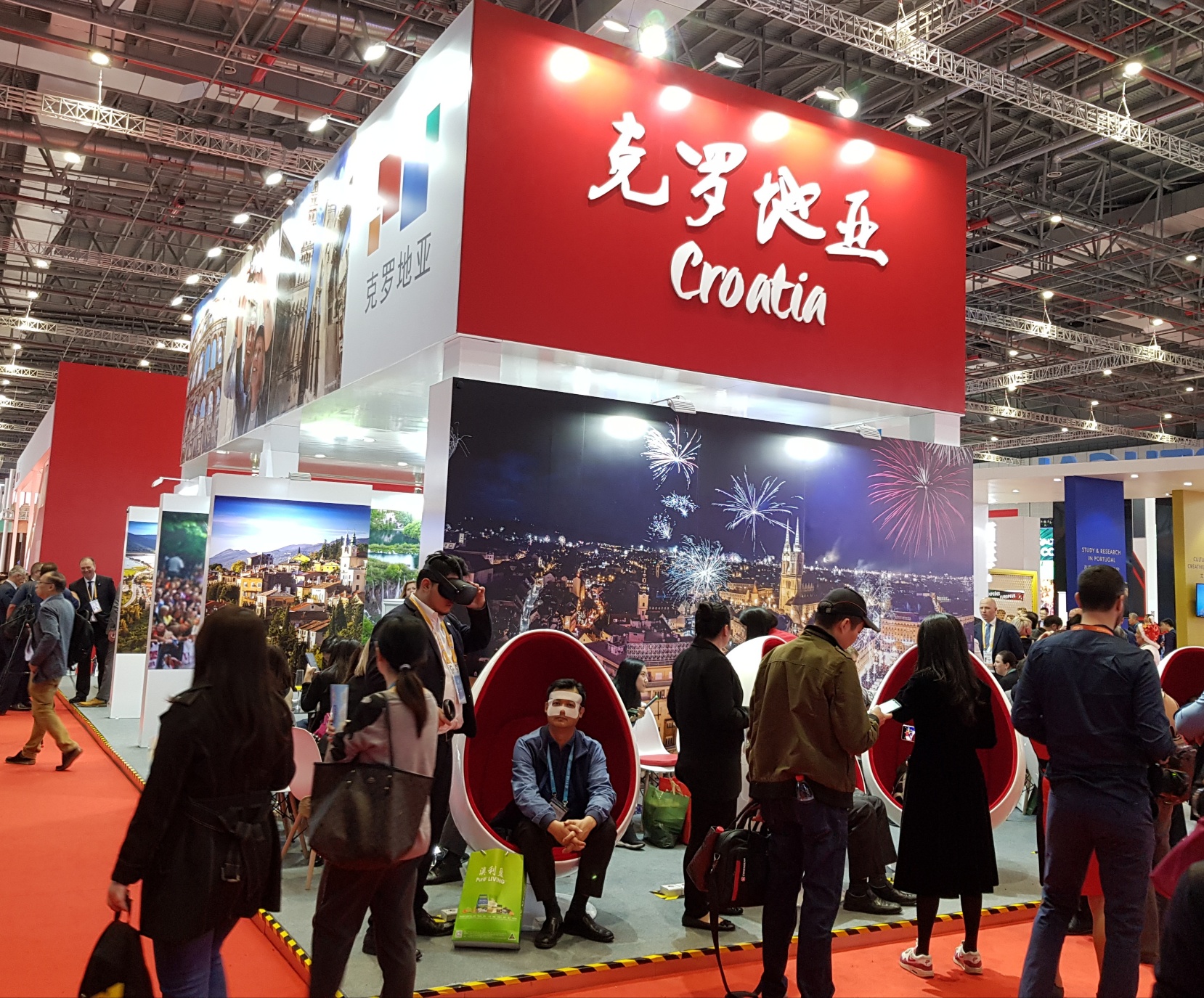 ZAGREB, Nov 8 (Hina) – The Croatian Chamber of Commerce (HGK) and Croatian National Tourism Board (HTZ) on Thursday, presented Croatia’s economy and tourism at the Chinese international import expo, which is being held in Shanghai from November 5 to 10.

This is the 2nd edition of the China International Import Expo (CIIE) with more than 150,000 Chinese and foreign buyers and exhibitors from more than 100 countries and Croatia is participating in the expo with its “Croatia Day” exhibition which has enabled numerous contacts between Croatian companies and Chinese partners, HGK and HTZ informed on Thursday.

“This is an opportunity that we must not miss and this fair is proof that China is turning to imports and reducing its trade surplus.  It is important for us to be permanently present here. Our exports to China increased by 25% last year alone which is proof that we can compete on such a large market. On the wings of good indicators and good political relations it is time for even more concrete results,” Burilovic said.

He added that last year’s expo was beyond expectations and business deals valued at 50.8 billion dollars were concluded and that he hopes that Croatian companies will manage to get a piece of that cake, too. 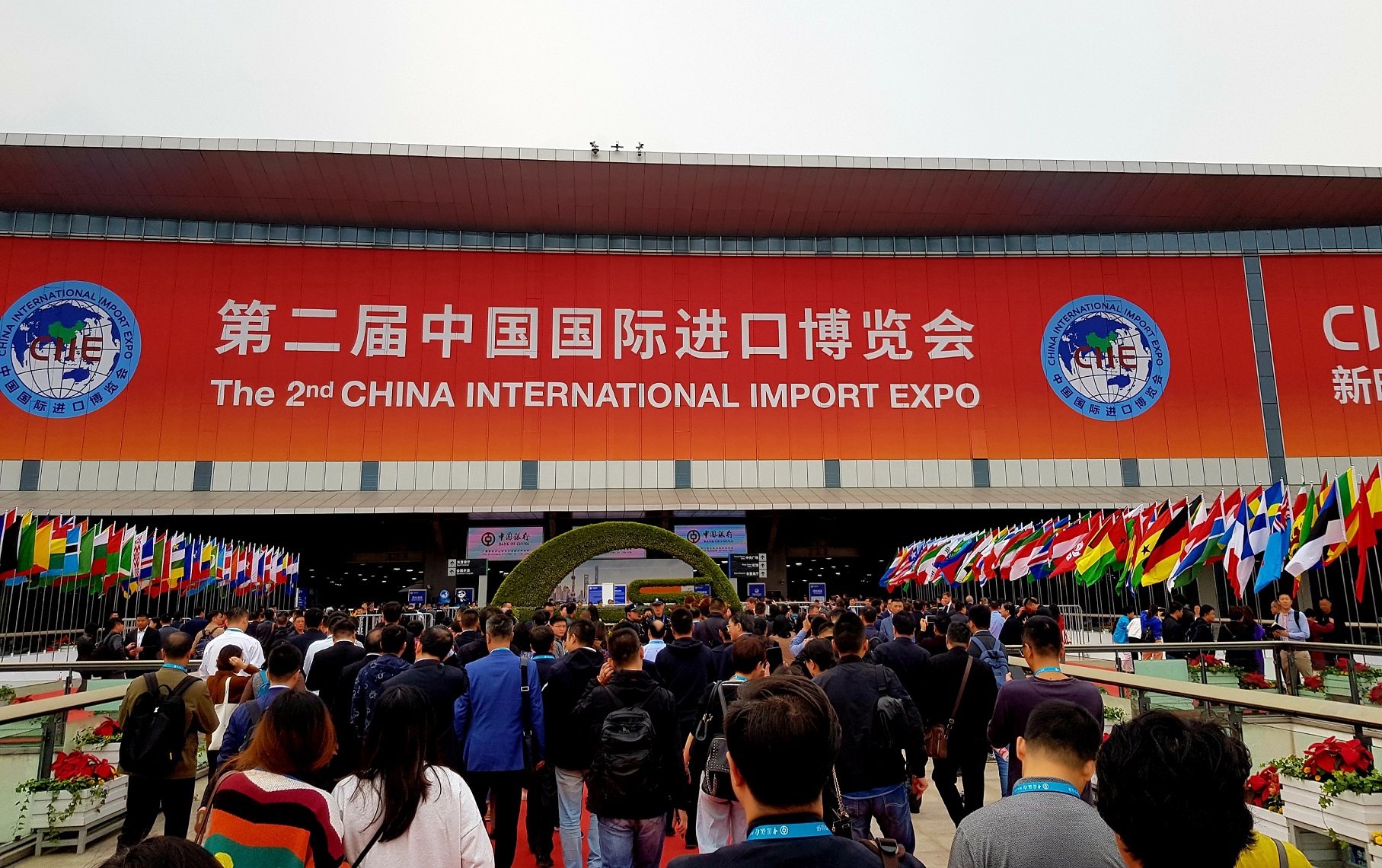 HTZ director Kristjan Stanicic underscored that Croatia’s exhibition was awarded this year and that this is the 2nd time this year for Croatia to presented its tourism on such an important market.

Stanicic explained that so far this year the number of Chinese tourists to Croatia has increased by 24% in arrivals and bed nights year on year, with China being in second place in terms of the number of tourists from distant tourist markets.

According to China’s national tourist board, 200 million Chinese residents are expected to travel abroad in 2020 and HTZ expects the number of tourists coming to Europe and Croatia to increase too. 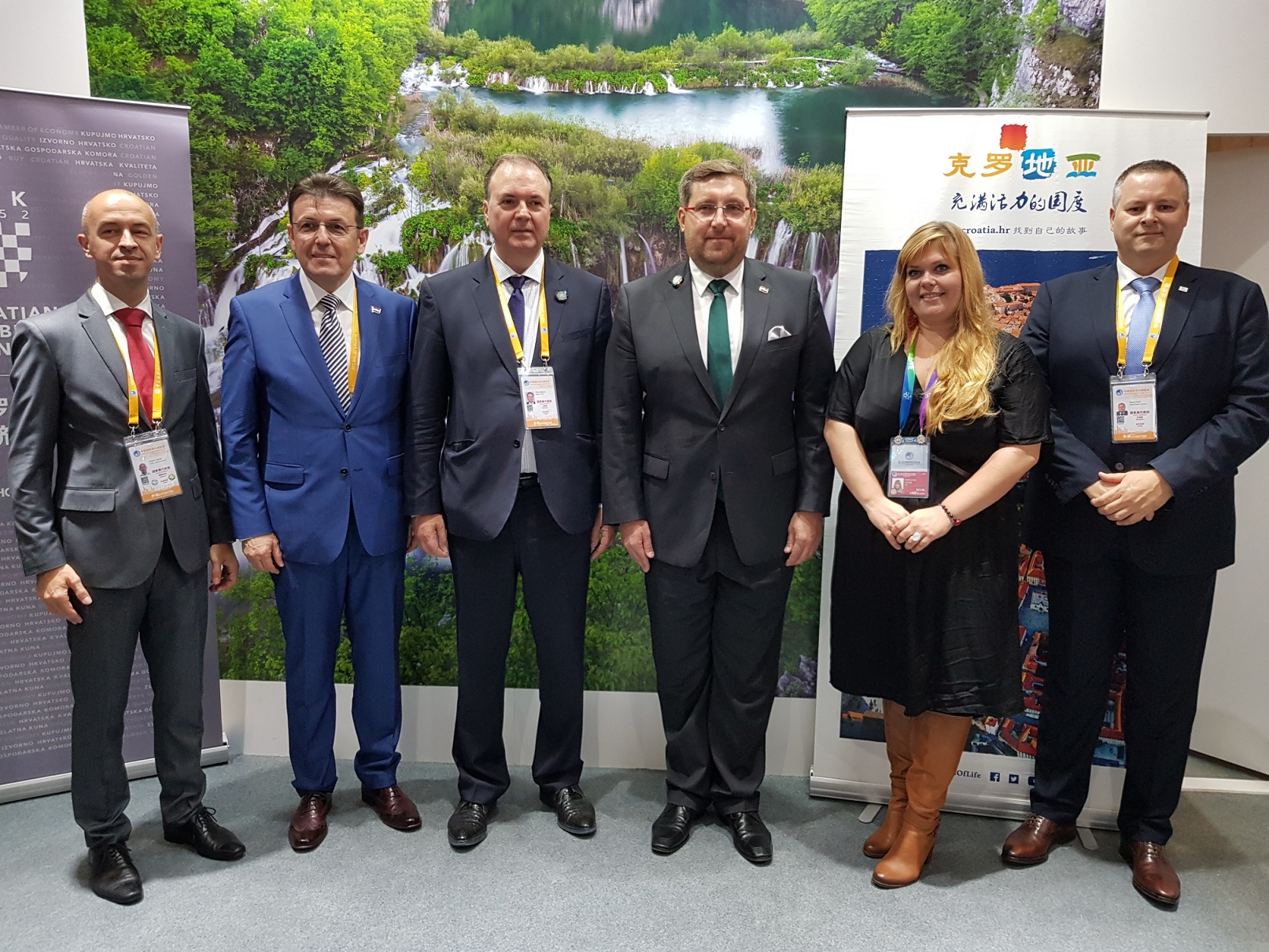 During the expo Stanicic met with one of the most important Chinese partners, Shendi Group and Ctrip for talks on future cooperation.

Ctrip is the largest online tourist agency in China and the second largest in the world and the largest advertiser of hotels and accommodation in China with more than 300 million users in more than 220 countries.