Home » Business » Croatia’s energy development to be based on new, clean technologies

ZAGREB, 26 January (Hina) – The concept of Croatia’s energy development must be based on new and clean technologies, innovation and research so as to improve the quality of life and ensure the necessary transformation of the economy, Prime Minister Andrej Plenković said on Tuesday.

He was speaking at a digital conference called “Energy 2021 – Managing the Green Transition”.

Funds from the Next Generation EU instrument, which finances measures to mitigate the economic consequences of the coronavirus pandemic, and from the 2021-17 EU budget will provide a big incentive to economic and social progress and recovery, Plenković said.

That is significant for Croatia because it has managed to secure €24.5 billion, he added.

Almost €9.6 billion is expected from the Recovery and Resilience Facility, of which €6 billion in grants, with the possibility to use favourable loans totalling €3.6 billion, Plenković sad.

Another big source of EU assistance is regional policy funds for the 2021-27 period, including €9.15 billion at Croatia’s disposal. 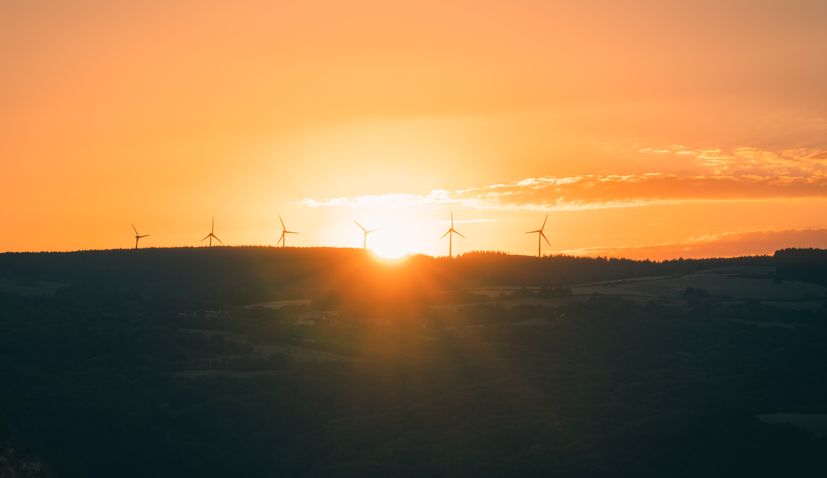 “The significance of those funds is reflected in the fact that they are at 16% of Croatia’s GDP last year, which is the highest share in comparison with all other EU countries,” said Plenković.

The funds that have been and will be ensured over the next ten years will drive the accelerated growth and stronger resilience of the Croatian economy through accelerated digitalisation, adoption of new technologies and, notably, the green transition, he said.

In carrying out those reforms and transformations, he added, we will follow the National Development Strategy which parliament will debate and adopt this week.

Plenković said that thanks to its hydropower potential and its wind and solar parks, Croatia met 29% of its energy needs, surpassing the renewable energy targets in the Europe 2020 strategy.

“Our goals are to enhance and optimise the power transmission and distribution grid, enable the use of new renewable energy sources, motivate innovative energy storage solutions and encourage the further use of biofuels, and we will also push for continuing the electrification of transport and introducing hydrogen as a new and different alternative fuel.”

Plenković also mentioned the LNG terminal off Krk island, which has been operating commercially since 1 January, announcing that it would be officially inaugurated on Friday. The fact that its full storage capacity has been booked for the next three years and 84% until 2027 only confirms its business and geostrategic validity, he said.

He went on to say that the energy renewal of buildings would be encouraged in the period ahead and that the consequences of the devastating earthquakes that struck Croatia last year would be taken into account.

“We will channel funds into several components, putting emphasis on the green transition into which, under Recovery and Resilience Facility rules, it’s necessary to invest at least 37% of those funds. We will give precedence to economic branches and industries that will help further develop the economy and make it more resilient and more competitive, in keeping with the green and digital transformation policies. Thereby we will provide citizens and the economy with more available, cleaner and cheaper energy, while preserving our natural resources.”

Economy and Sustainable Development Minister Tomislav Ćorić said that Croatia, as all European economies, was going for a transition of its energy system.

The challenges of that transition are many, and the numerous and different parts of that system deal with them differently, notably the most traditional ones. The state-owned power supplier HEP is fully committed to transition and renewables, he added.

“We have taken a very clear strategic position, but the challenge lies in creating a grid that can absorb all that,” Ćorić said.

He recalled that Croatia had opted for achieving climate neutrality by 2050, but added that keeping hydrocarbons to a certain extent was inevitable.