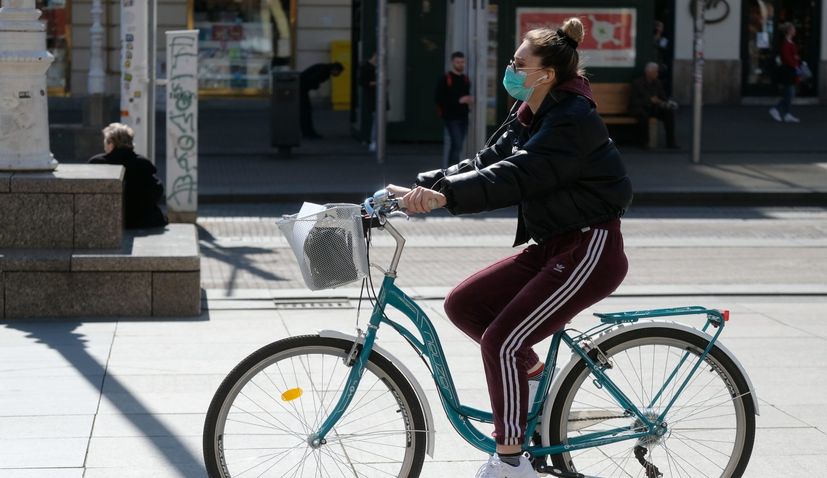 ZAGREB, 15 January (Hina) – Despite the improved epidemiological situation in Croatia, the current measures against the spread of COVID-19 will not change until 31 January, the national COVID-19 response team said on Friday.

Even though the incidence rate has fallen to less than 300 new infections per 100,000 population, the measures will remain in force until the end of January, the team told a press conference.

The measures will be analysed again on 1 February, said the team’s head, Minister of the Interior Davor Božinović.

Božinović said it was still too early to announce any new measures, adding that the team had never specified the number of new infections that would warrant a change in the anti-epidemic measures.

With regard to the border regime, Božinović said that the team would amend its previous decision so that “Croatian citizens may stay in neighbouring third countries for up to 12 hours for urgent matters.”

Public Health Institute head Krunoslav Capak said that the COVID-19 incidence rate in Croatia had fallen to less than 300 per 100,000 population.

The rate of positive cases to those tested has also decreased and last week it was 16.4%, he said.

To date 41,532 people have been vaccinated against COVID-19, including 3,772 in Sisak-Moslavina County.