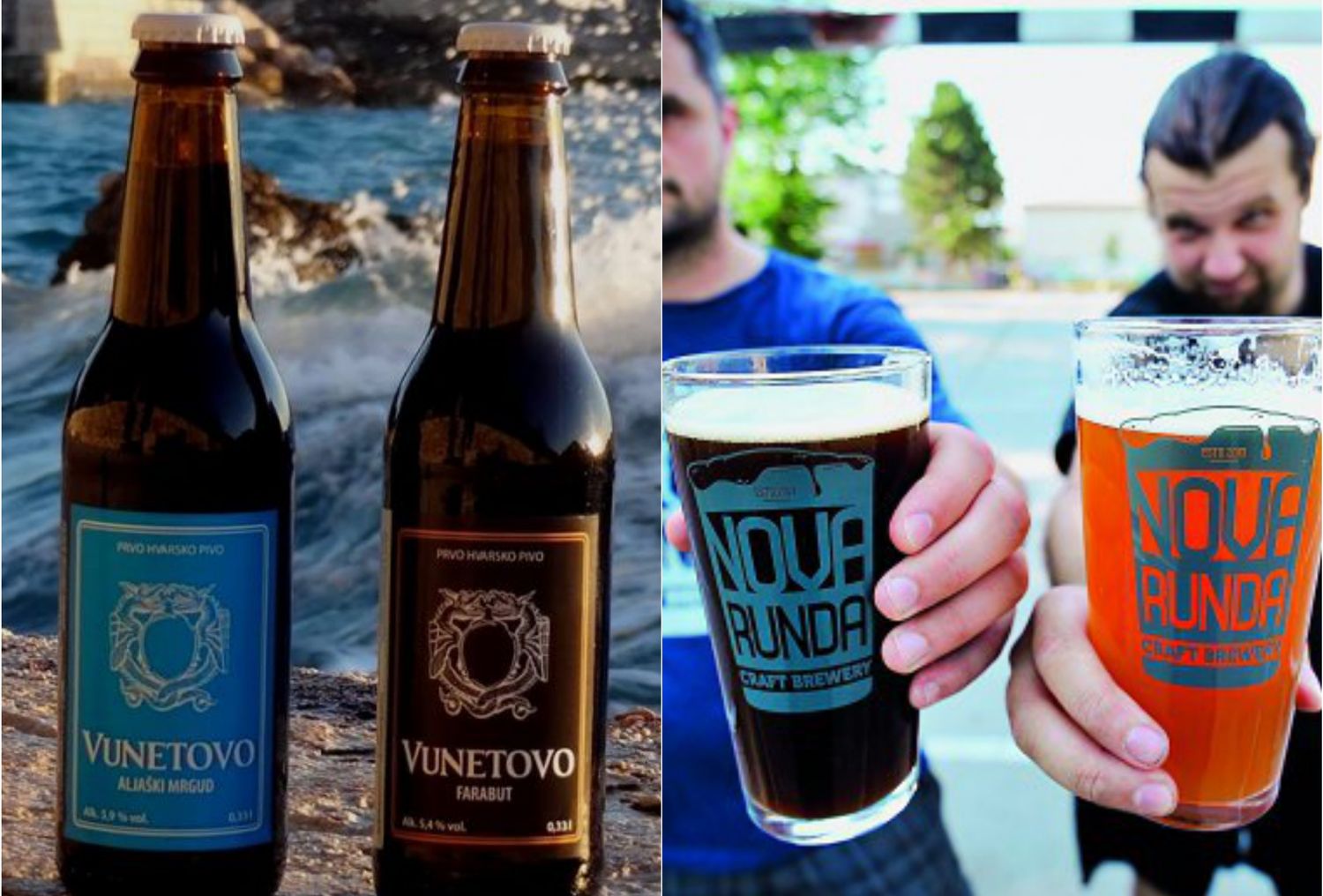 One of the world’s leading beer rating and information sites, RateBeer, has announced its ‘Best of’ awards.

This week RateBeer announced Best Beers, Brewers and New Brewers by country, including for Croatia.

“The top beers, brewers and new brewers listed by country according to reviews taken last year and weighted by performance within and outside of style, balanced by indicators of depth. The winners here are presented by country of origin and reflect the top performing brewers of all of those listed at RateBeer”, writes RateBeer. 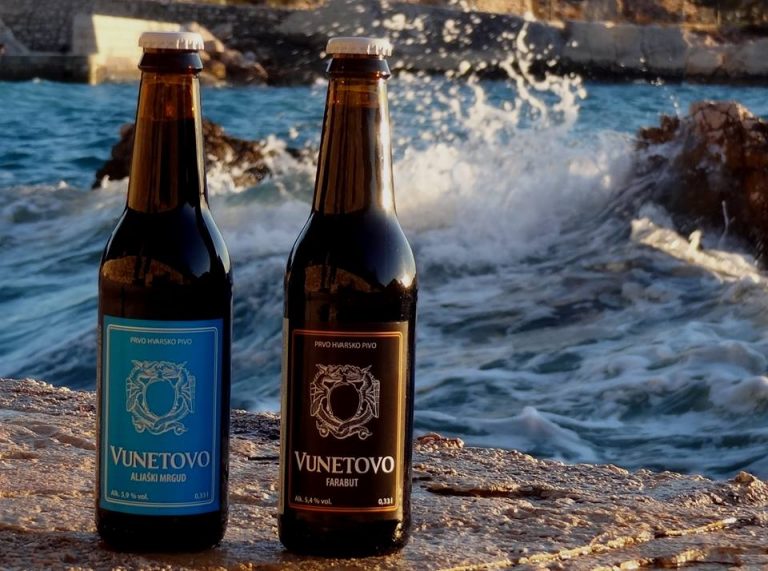 Nova Runa was named the best brewer in Croatia. Nova Runda brew the fantastic APA. This hops-bomb (brewed using a combo of 3 American hops – Magnum, Citra and Cascade) is a bold beer with a pronounced aroma and a certain bitterness that works. 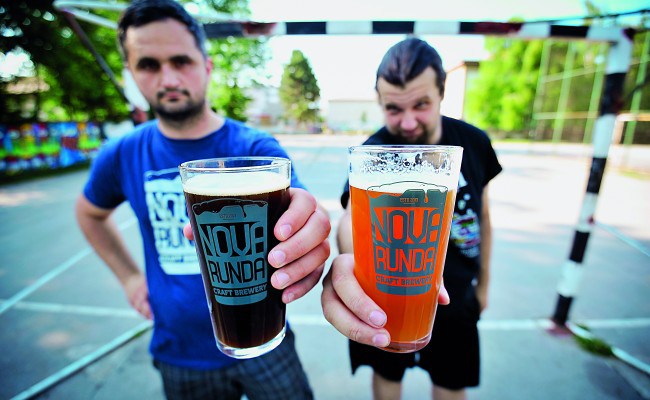 Best new brewery went to The Garden Brewery, which brews a number of craft beers, including Session Ale and Adriatic Pale Ale in cans. 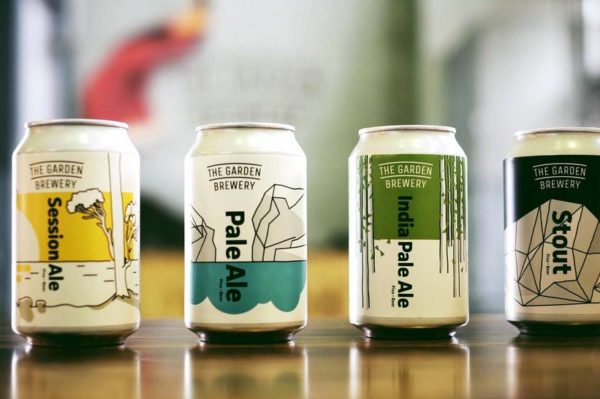