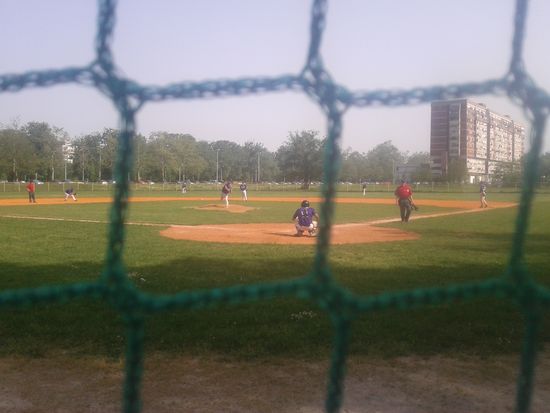 Sporting rivalry in Croatia between north and south or specifically Zagreb and Split does not just start and stop with football and basketball. Baseball teams from Zagreb and Split battled it out in glorious sunshine in the capital on May Day (1 May). Split were too good on the day for their rivals, but unlike football and basketball it is not Zagreb nor Split who dominate domestic baseball in Croatia but a club from the town of Karlovac. 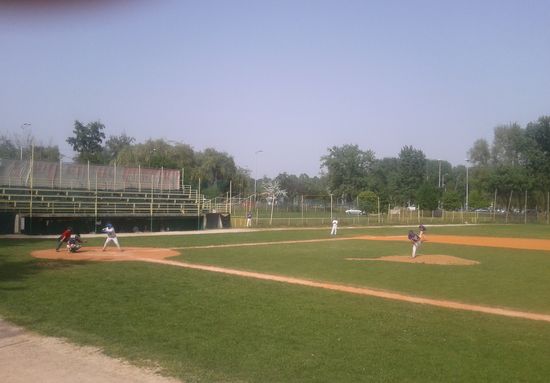 The sport of baseball was first introduced in Croatia during World War 1 and it then reemerged after World War 2 under the strong Italian influence. The Croatian Baseball Federation is represented in the Confederation of European Baseball and its national team is currently ranked 10th in Europe and 40th in the IBAF World Rankings. There are currently two domestic leagues in Croatia with Karlovac Kelteks the team to beat in the country. 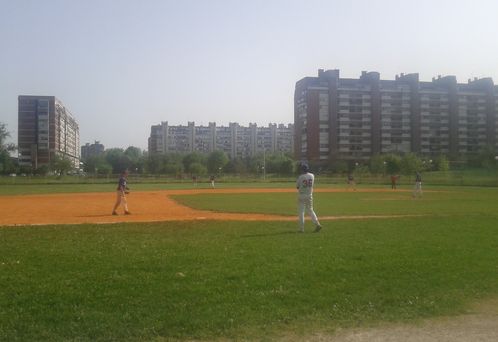 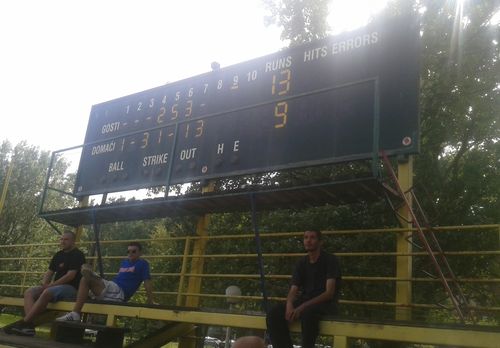