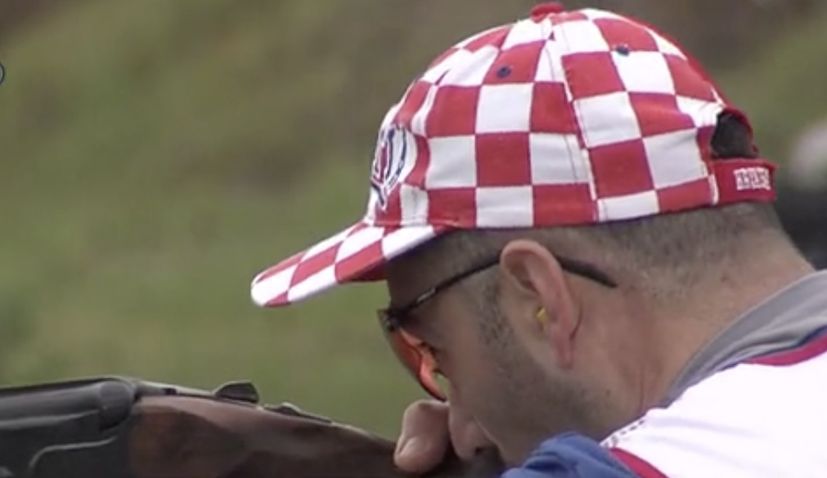 Croatia’s Anton Glasnovic (39) has won gold at the World Cup Shotgun which ended in Nicosia, Cyprus on Friday.

Glasnovic hit 121/125 targets, and the in the final 44/50 targets to win gold in the Men’s Trap. Andreas Loew from Germany and Brit Matthew John Coward-Holley won the silver and bronze.

Glasonvic has been in great form of late and his chances of a medal at this year’s Olympics are looking bright, 24sata reported.