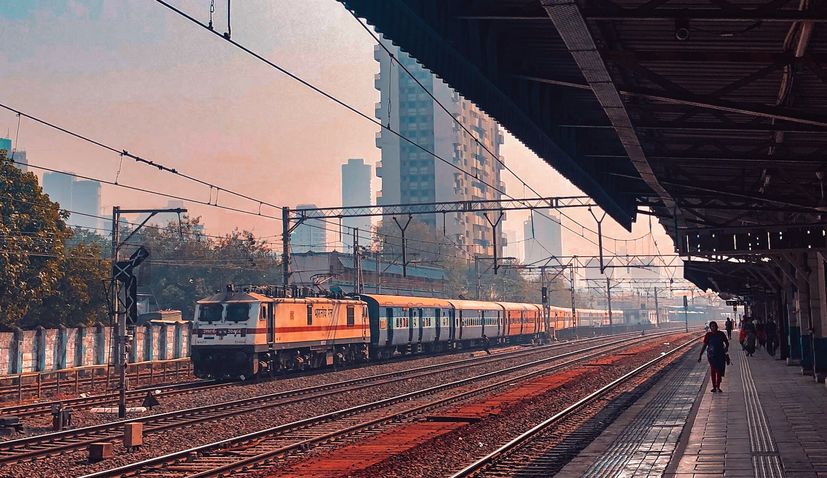 ZAGREB, Oct 19 (Hina) –  The Altpro company, specialised in producing safety and signalling equipment for rolling stock and infrastructure, has signed an HRK 40 million deal with its Indian partner Mr.Prateek Bhalotia, Managing Director and co-owner of M/s SIGMA RAIL SYSTEMS PRIVATE LIMITED for its signalling equipment used in the Indian Railways, the Croatian Chamber of Commerce (HGK) said on Monday.

The director of this Zagreb-based company, Zvonimir Viduka was quoted as saying that the company has been striving to enter the Indian market for 15 years which eventually happened under a partnership with his Indian partner Mr.Prateek Bhalotia, underscoring that the Indian market for safety and signalling equipment for rolling stock and infrastructure is estimated at about €2.5 billion.

“The detectors we developed for ‘monorail’ trains are also approved by the Indian Railways and successfully installed in various parts of the country. Our philosophy is to be the best in the world in the three niches where we are involved with and not to have a thousand products that are not selling,” said Viduka and added that the coronavirus epidemic brought along a lot of problems seeing that India is in complete lockdown which makes it more difficult to deliver goods.

“Our engineers need to install our products and are required to go into self-isolation upon returning. That is why wherever possible we have digitised and adapted ourselves to new circumstances. In October we managed to return to the results of last year which was a record year and by the end of the year we will have surpassed that and that is an exceptional achievement,” said Viduka.

He added that government measures helped them to bridge the worst period.

HGK President Luka Burilovic said that Croatian companies have a tendency to focus on closer and familiar markets.

“That is understandable because it reduces business risks to some extent but without taking risks there can be no profit and playing safe often reduces the potential of making a profit and developing. Altpro can be an example to others. They operate throughout the world and that is their strength. With their knowledge and experience they can help other companies who have serious export ambitions,” said Burilovic.

Altpro sells its innovative product in 50 countries around the world on six continents.