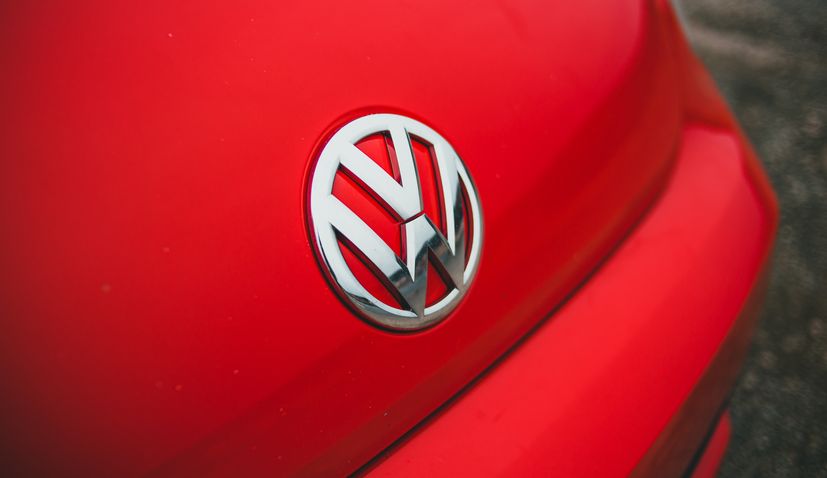 AD Plastik Group, which specialises in the development and production of interior and exterior car components and is one of the leading companies in Europe, sealed new deals with the Volkswagen Group worth €7.5 million for the Russian market with an estimated project duration of eight years.

For the European market, the Croatian company also signed new deals with the Stellantis Group with a total value of €2.3 million, and an estimated project duration of seven years.

AD Plastik Group also recently become a development partner for Suzuki and a supplier in painting technology. The Magyar Suzuki Corporation has recognised the factory in Zagreb as one of the best in the painting technology in the region.

AD Plastik has almost 3,000 employees in 8 locations in 5 countries.