Sunday was a great day for Croatian tennis with three players winning titles within hours of each other.

Borna smashed down 10 aces with 72 percent of his first serves in during the victory. Gojo is now expected to jump to 148th place on the ATP rankings list, which is a new career-high ranking.

Big Croatian female hope Petra Marčinko won the strong ITF tournament in Poitiers, France and for the first time moved into the top 200 in the world.

The 16-year-old won the title today after beating Belgian Ysaline Bonaventure 6:3, 7:6 (2) in the final.

Marčinko will now improve significantly on the WTA ranking list. She started the week at 282nd in the world, and from Monday she will move to 196th.

Petra Marcinko, this year’s Australian Open junior champion, wins W80 Poitiers. Her third ITF title and first above W25. She jumps 87 places and will debut in the top 200. pic.twitter.com/E5aPtcrMfh

Also on Sunday, Ivan Dodig claimed yet another doubles title when he and Austin Krajicek teamed up to win the ATP tournament in Basel. 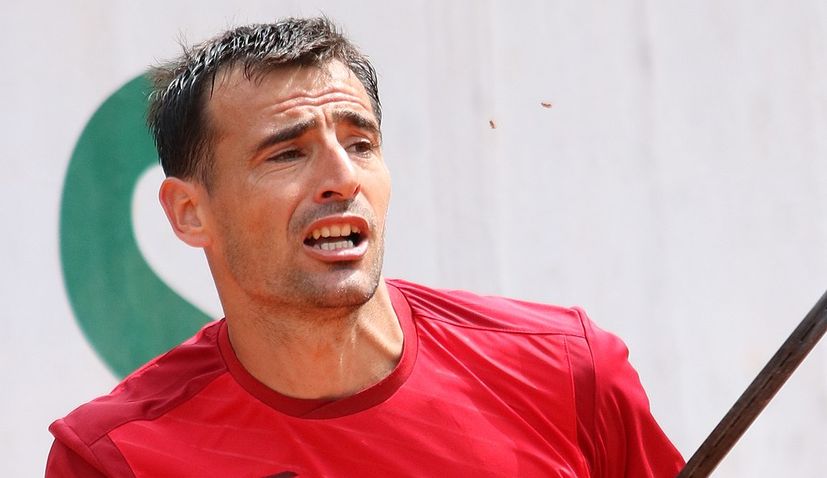 The Croatian-American combination, who have now won three tournaments together, beat Frenchmen Nicolas Mahut and Edouard Roger-Vasselin in Sunday’s final 6:4, 7:6 (5).

Dodig has now won 19 ATP doubles title in his career, and after this success in Basel, he jumps to 13th place on the ATP doubles rankings list.