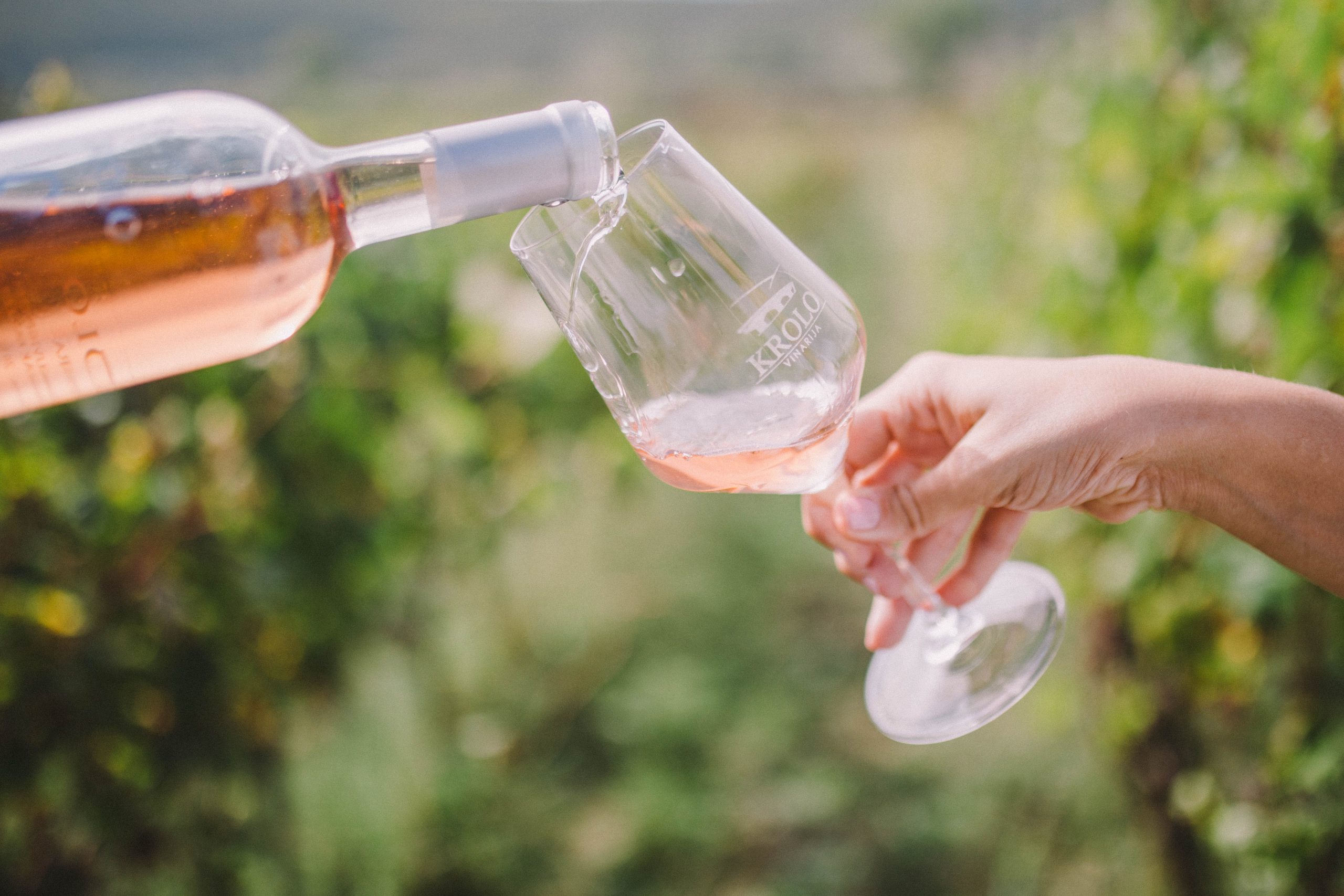 Among 163 wine producers from 15 countries of the world at this year’s Vancouver International Wine Festival were four from Croatia, among them Krolo Winery, who were the only representative from the Split – Dalmatia County.

VanWineFest was held for the 42nd time this year and is considered the best international wine festival on the North American continent.

“We also traveled to Canada this year, inspired by the great experience from last year’s fair. It is one of the oldest food and wine fairs in the world, which makes it the right place to promote Croatian winemakers as well as our Dalmatian hinterland. The theme of this year’s fair was rosé, so our brand was Šjora. Using Cabernet Sauvignon, Merlot and Crljenak Kaštelanski, three extremely powerful red grape varieties, we were able to produce one of the most impressive rosés on the Croatian market, whose quality has now been recognised by world experts,” said Dražan Krolo. 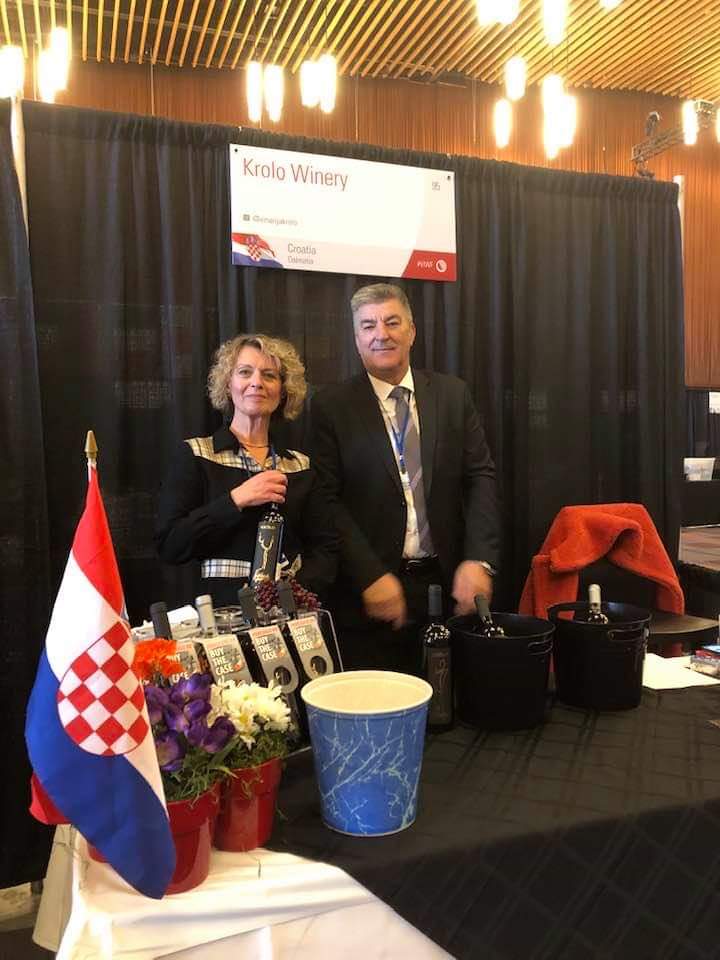 Krolo’s vineyards are located in Strmendolec, in the Trilj region in inland Dalmatia, a specific area for viticulture. Because of the blending of the continental climate with the Mediterranean, Krolo wines have one special spark that deserves many world accolades and awards. A few years ago their Cabernet Sauvignon Merlot won a bronze medal at one of the largest blind tastings in Bordeaux. 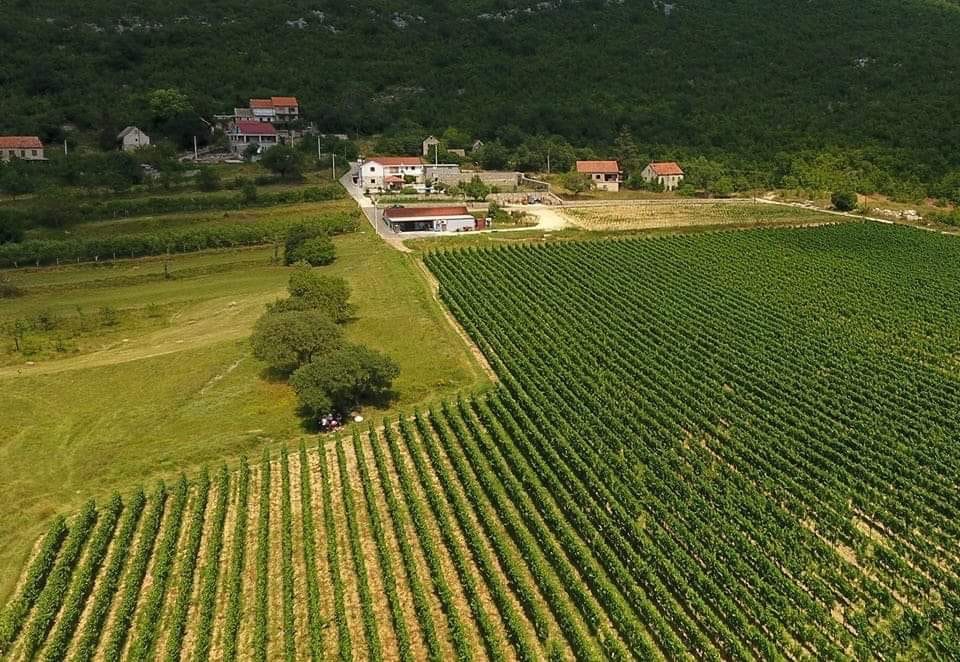 “The reactions of visitors from all over the world were very good and I can proudly say that we, together with other colleagues from Croatia, presented our winemaking excellently. Americans have been passionate about Zinfandel for many years, and our great advantage is the quality of the product we have and the fact that Croatia, or my Kastela, is where this variety comes from. And besides praise, we continue to ship our bottles to the Canadian market,” Krolo added, noting that after filling the capacity of 40,000 bottles, they do not plan on expanding because he wants to remain ‘committed to every grape and every bottle’. 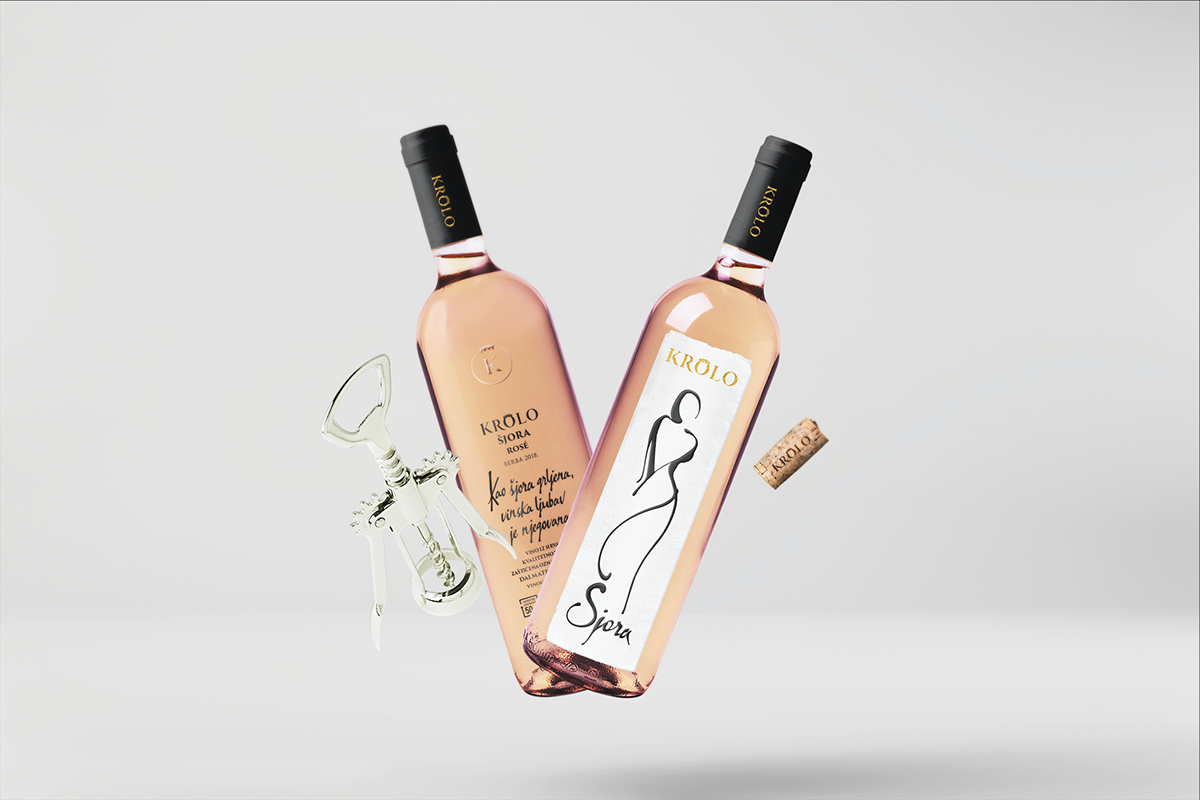 The Vancouver International Wine Festival was held from February 22 to March 1, and 57 different events were held as part of the fair, including dinners, tastings, workshops, lectures and seminars. Numerous guests had the opportunity to enjoy the “Tastes of Croatia” dinner, where Croatian wines were served with delicious snacks. 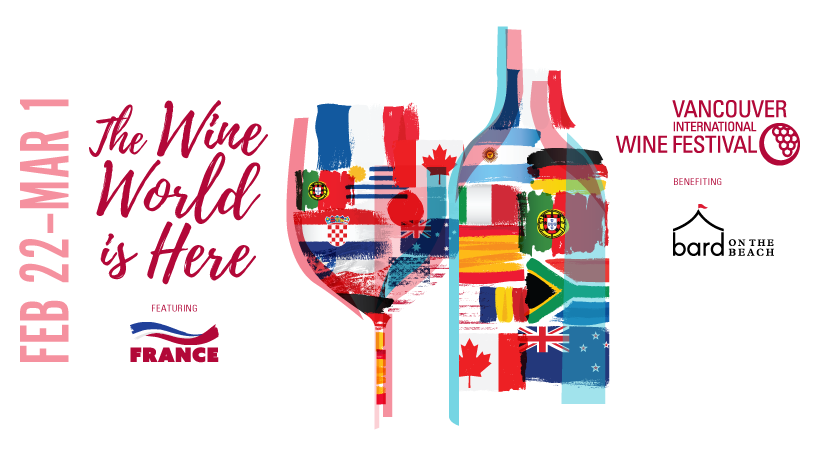