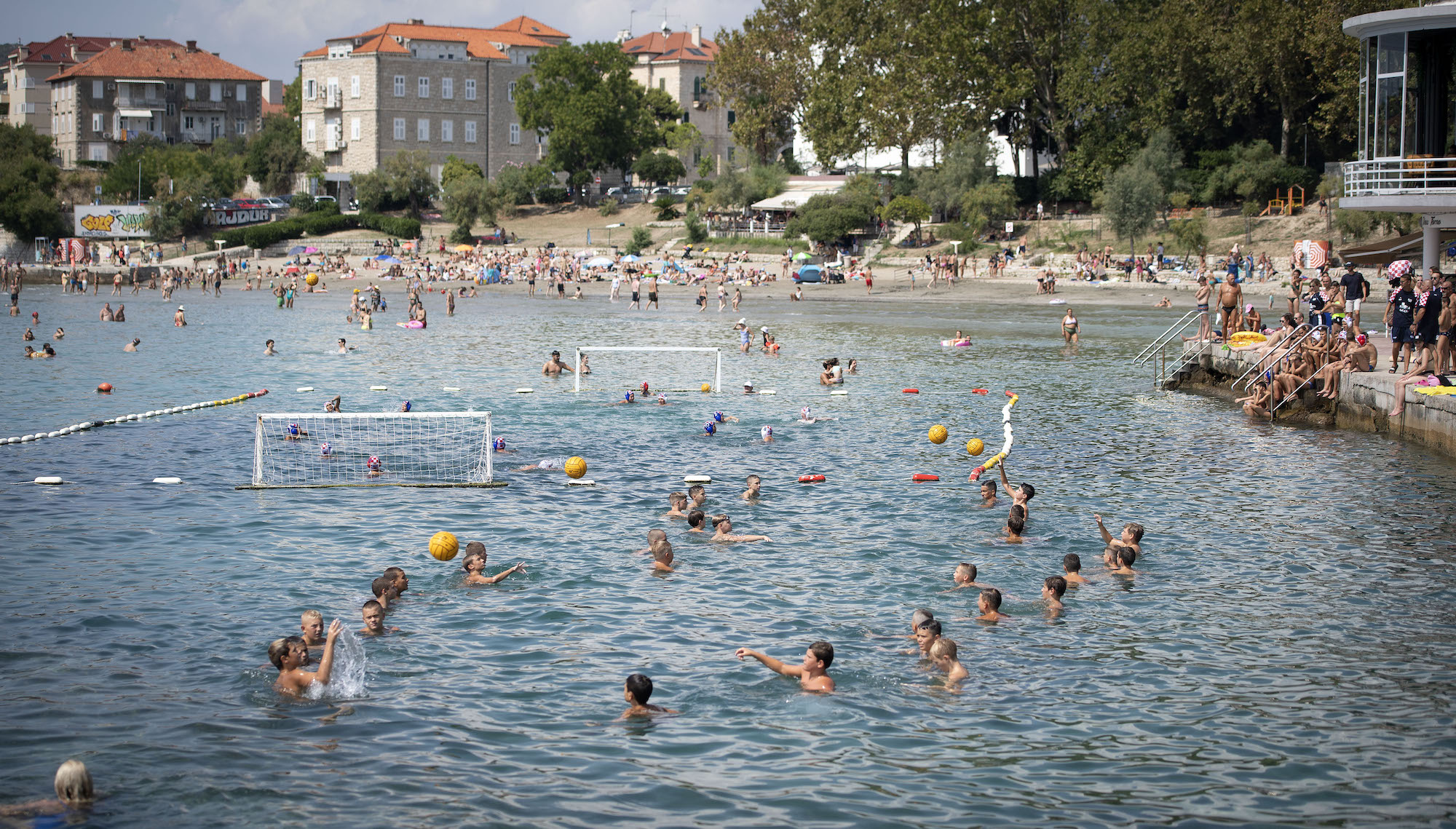 SPLIT, 4 September 2022 – As part of the European Water Polo Championship and numerous events inside and outside the Spaladium Arena, special attention is drawn to the traditional development project of the Croatian Water Polo Association (HVS) – Youth Camp.

This year it was held from August 28 to September 2, 2022 in Split under the leadership of coach Neven Kovačević.

“Since 2012, we have had the continuity of the Camp, which is an extremely important project. Every year we have an incoming generation (from 12 years old) and an outgoing generation (from 14 years old). Camps are extremely important not only for the regeneration of competitive national selections, but also for socialisation, the health aspect of children and a code of conduct that must be respected in such groups. Our goal is, first of all, to raise these children, to give them the right messages so that later they become full members of this society and friends of water polo,” said Kovačević. 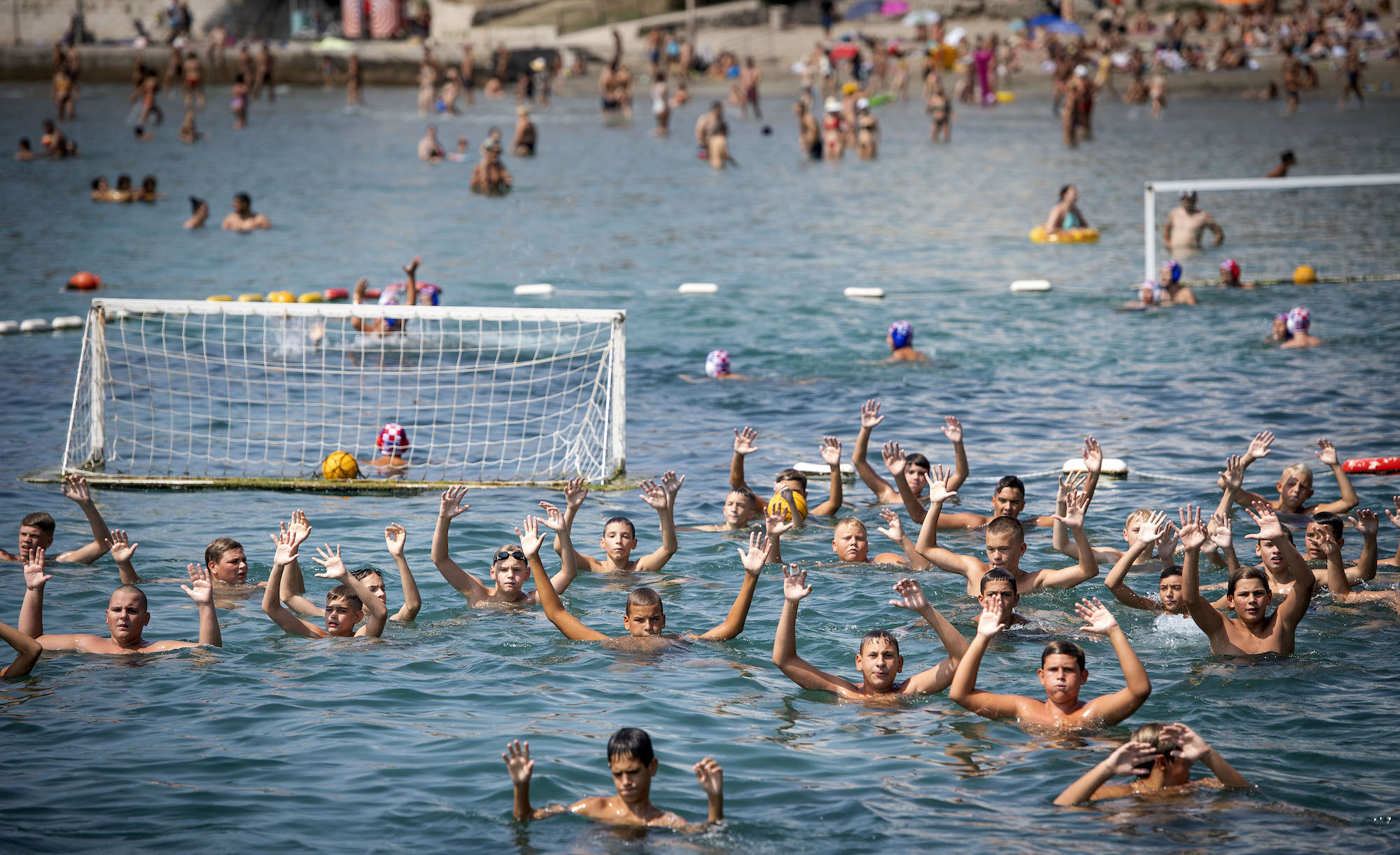 Under the professional supervision of a total of 26 coaches divided into four categories, 210 young water polo players participated in the Camp. All trainers successfully completed an extremely demanding task, taking care of safety, training and all other organisational needs of Camp participants.

The young forces of Croatian water polo were divided into three groups: U12, U13 and U14. Nade (U12) are boys born in 2010, led by Boris Popović in cooperation with other coaches.

Then the younger U13 cadets born in 2009 followed, led by Marijo Oreb with the assistance of his colleagues. The outgoing boy’s U14 category was taken care of by manager Bruno Sabioni together with his associates. It is this category that makes up the outgoing national selection, i.e. the U15 national team, which is expected to compete at the European Championship next year. 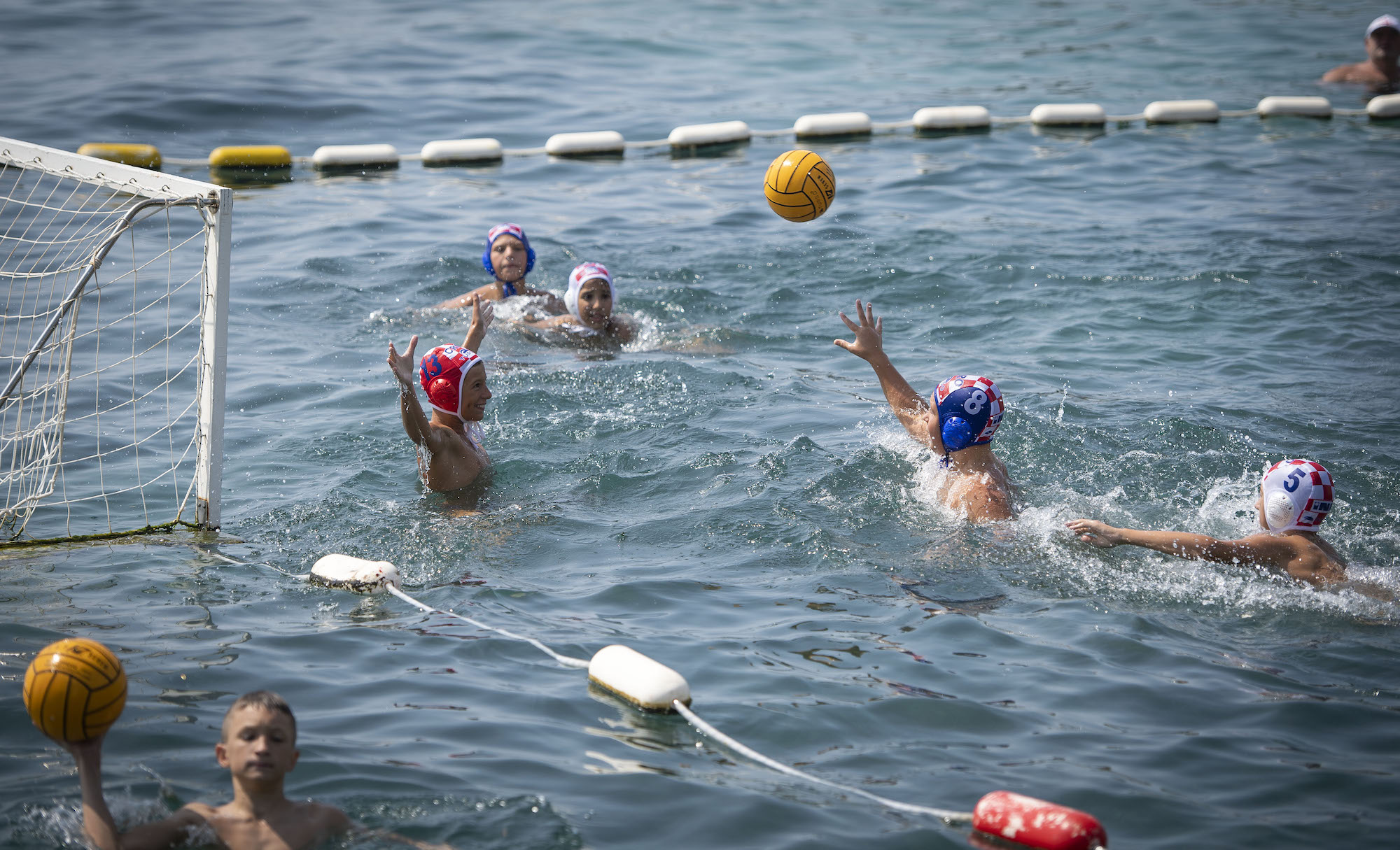 Leaders Alen Brakus and Marko Čurić took care of the women’s part of the Camp in cooperation with other coaches, and this year, the Camp gathered about 50 girls from 2008-2011, which is one quarter of the total number of children who participated.

“The reaction of our youth is very good, everyone loves and wants to come to the Camp, they come with great joy, ready for training, new friendships are made, and the children leave with an even bigger smile at parting and with lifelong friendships. This is precisely the most important message of the Camp. This was a big, successful project with the help of fellow coaches, to whom I would like to thank them, because without them and of course without the children, this would not have been possible,” Kovačević added.

During their stay in Split, the cradle of Croatian water polo, the future of this sport visited all of Split’s outdoor pools: Poljud, Zvončac and Zenta, and they used the open summer pool “Stari Mornar” in Poljud every day. Camp participants were also at Croatia’s European Championship matches, met and socialised with their favourite mascot Rok, and enjoyed creating wonderful life memories in the heart of Dalmatia. 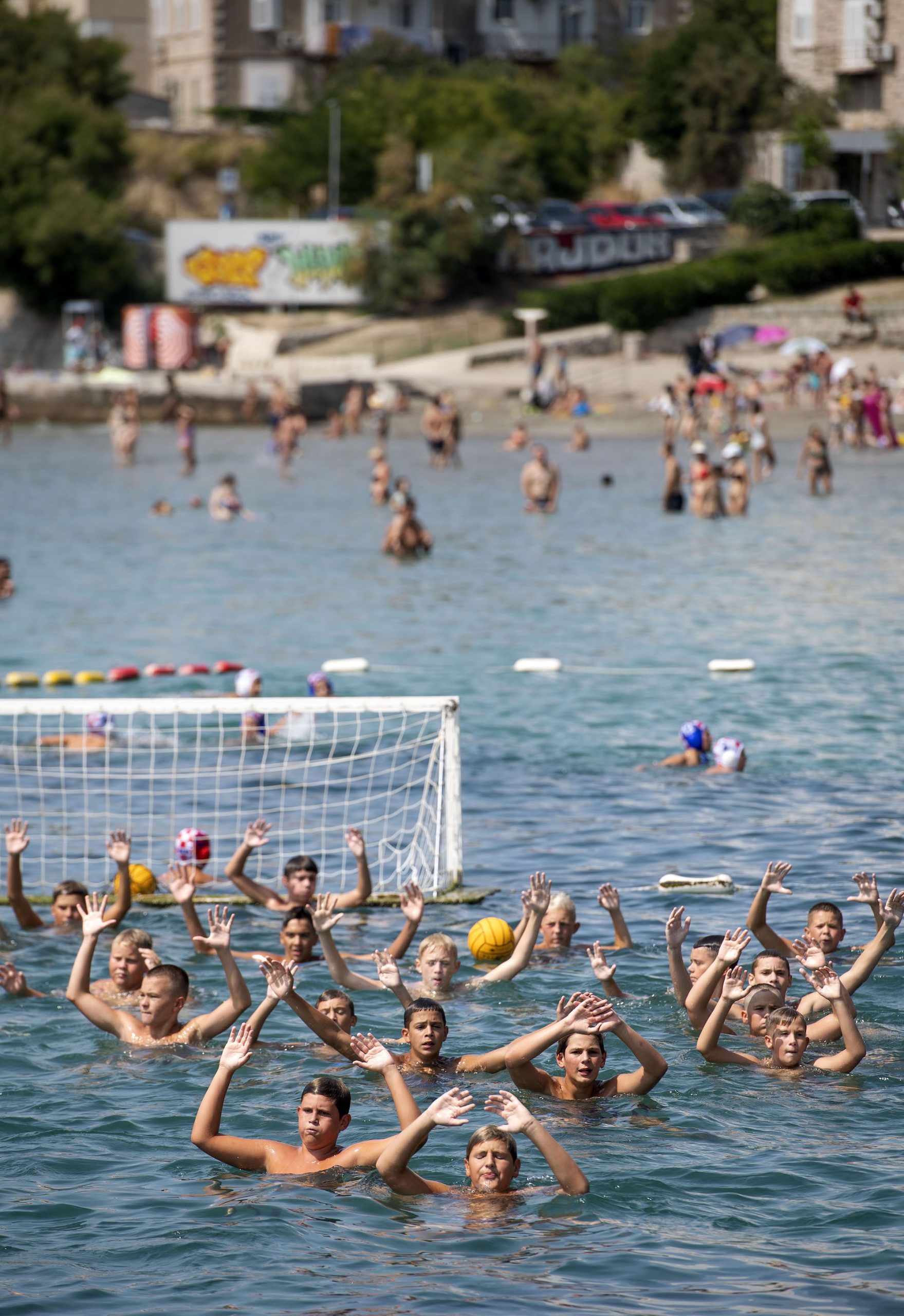