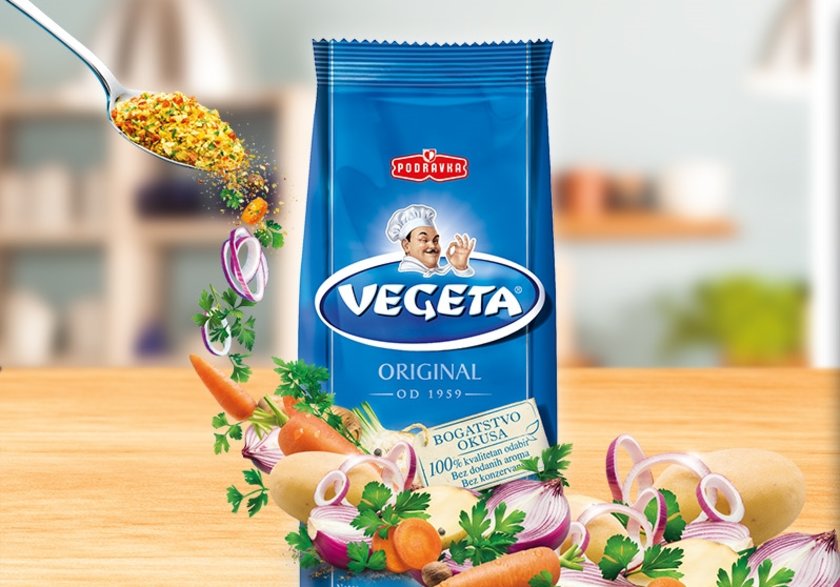 TV show ‘A Taste of New York’ has visited Michael Jordan’s Steakhouse in New York, revealing that a Croatian ingredient is key in the kitchen.

The kitchen at the NBA legend’s steakhouse & seafood spot, set on Grand Central Station’s mezzanine in New York City, is run by Chef Cenobio Canalizo, and when the TV crew visited his love for using Vegeta was exposed.

Michael Jordan played 15 seasons in the NBA for the Chicago Bulls and Washington Wizards retiring as one of the all-time greats. He was a 6-time NBA champion and 5-time MVP.

The Croatian flavour enhancer, now produced by Podravka, is exported all over the world and sold in over 40 countries.

Check out the video of Chef Cenobio Canalizo at Michael Jordan’s restaurant below.