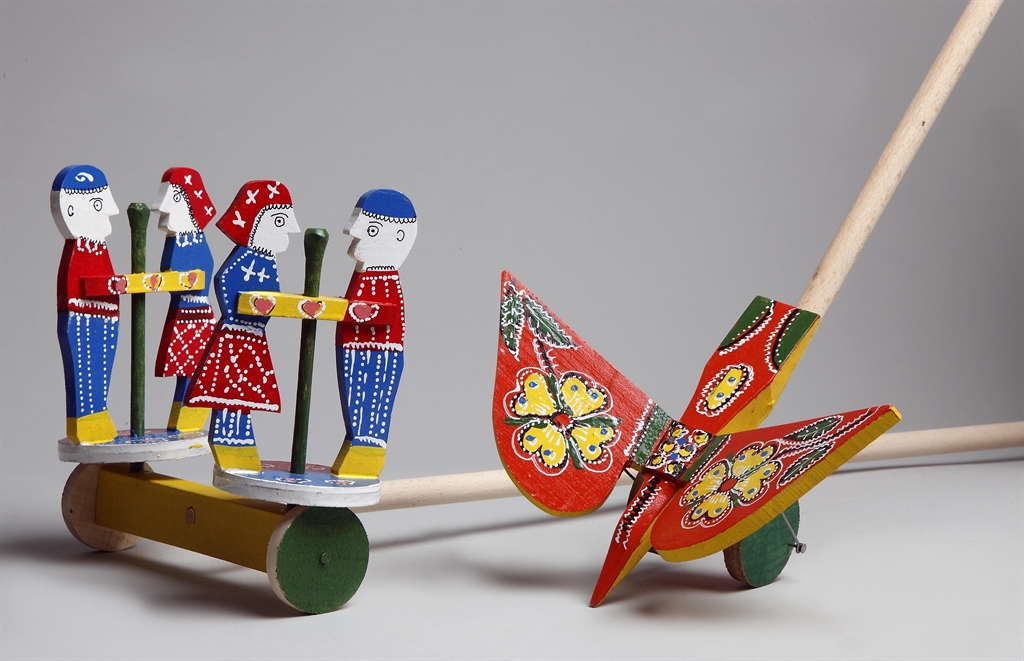 By putting on display the most interesting and most valuable items from its toy collections, the Zagreb museum will try to acquaint visitors with the part of the Croatian heritage that was often neglected and marginalised and that today is a valuable part of the cultural reality. 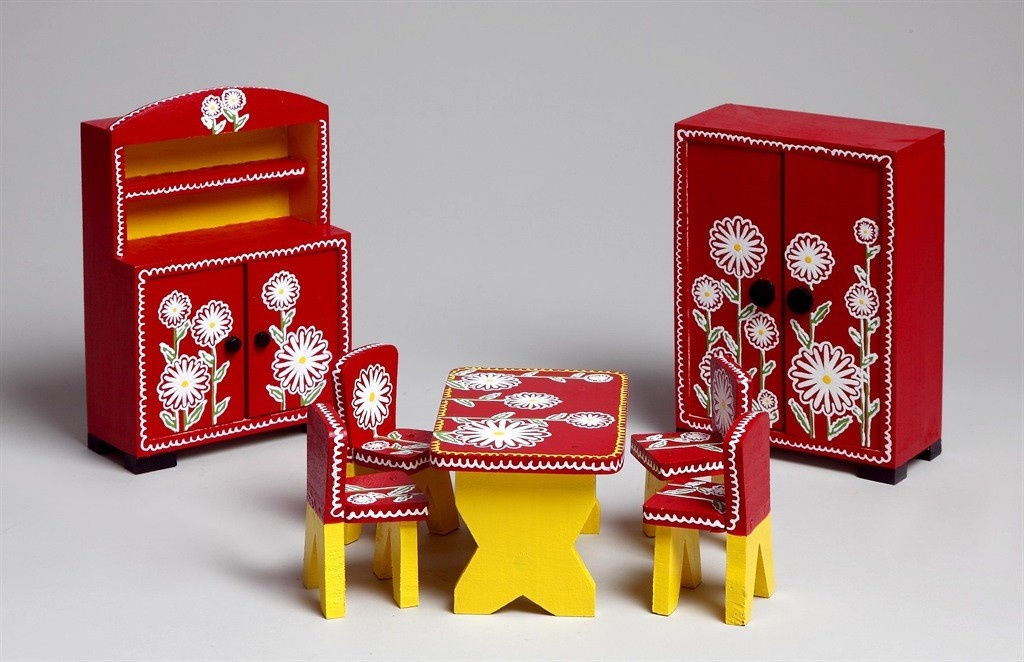 The exhibition, which will also feature a number of documentaries on toy makers, is designed to present toys made in the period from the 19th century to the present day. 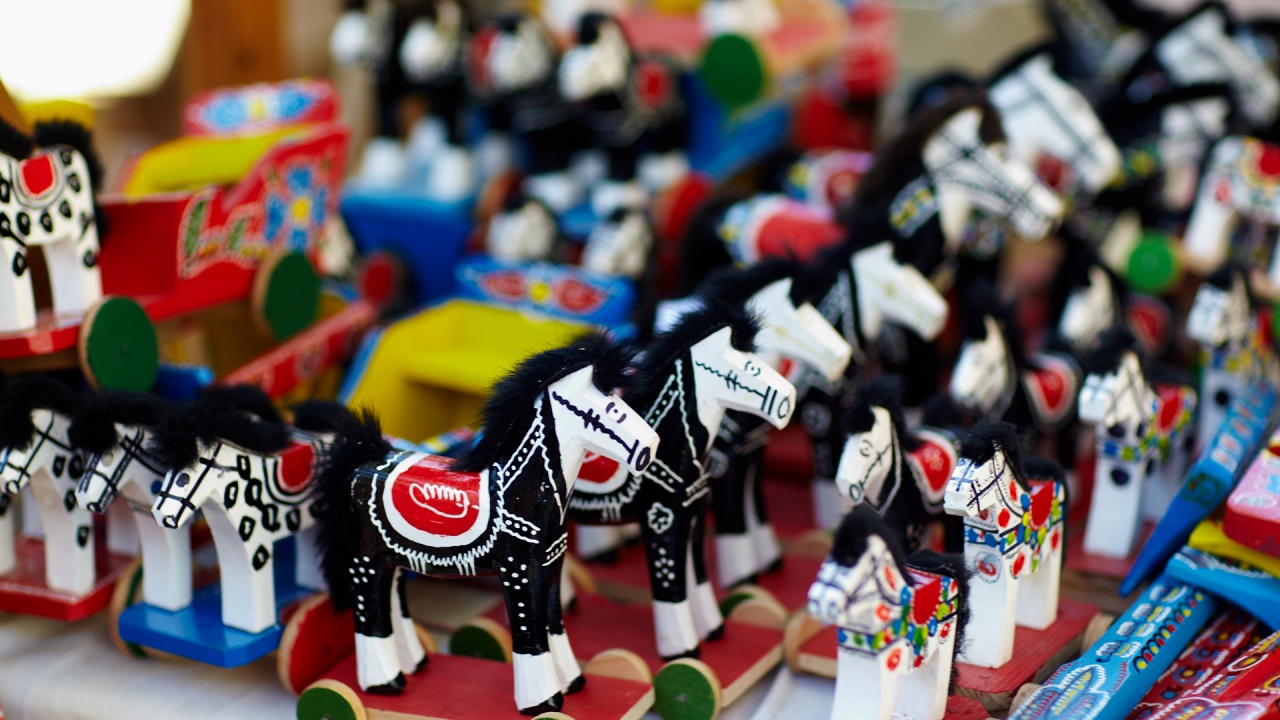 The author of the exhibition is Iris Biskupic Basic and it will be open until May 24.