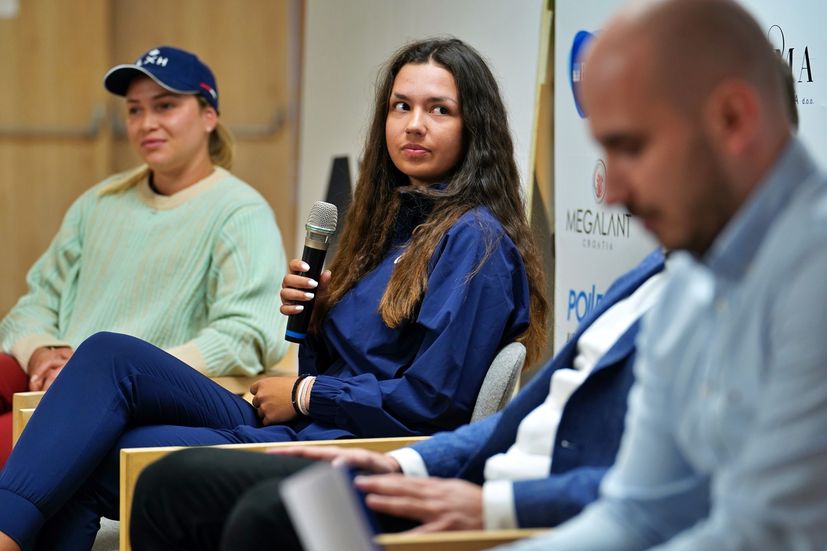 The 16th edition of the Zagreb Ladies Open will be played from 24-30 April.

The Zagreb Ladies Open tennis tournament will played on the courts of Tennis Centar Maksimir, it was announced at today’s press conference, which was also attended by two players, Donna Vekić and Petra Marčinko.

The press conference was held at the Academia Hotel in Zagreb on to announce the upcoming 16th edition of the Zagreb Ladies Open. The tournament will be held from April 24 to 30 at TC Maksimir.

The conference was attended by the director of the Zagreb Ladies Open Emir Aliti, deputy director Goran Belošević, tennis players Donna Vekić and Petra Marčinko and representative of the Mayor of Zagreb, Milan Pavelić, who is the assistant head of the City Office for Education, Sports and Youth. 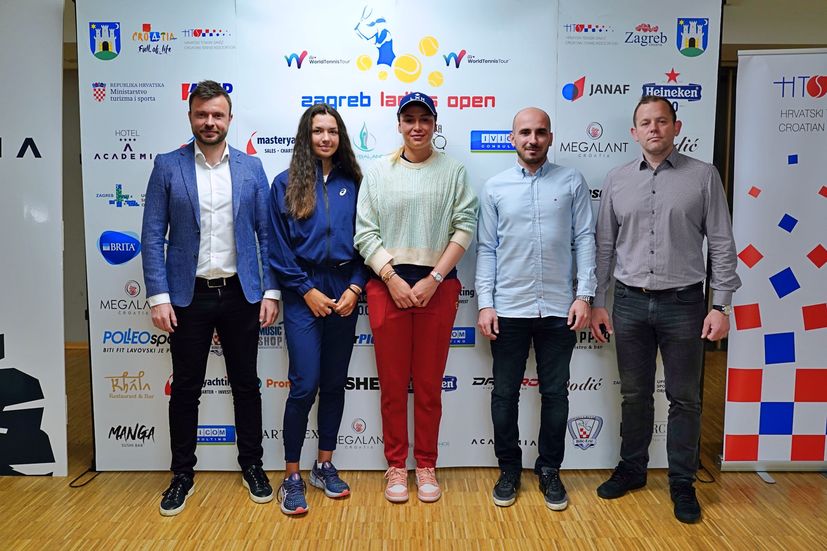 The Zagreb Ladies Open is the only and largest international professional tennis tournament held in the city of Zagreb, and 64 tennis players from more than 40 countries will compete for a prize fund of 60 thousand dollars.

Spectators return to the stands

Last year, the tournament was held despite the corona situation and the cancellation of numerous tennis tournaments, and tennis players from all over the world participated. However, due to the prescribed anti-epidemic measures, the tournament was closed to the public, but this year the spectators are returning to the stands at the Zagreb Ladies Open.

“We are looking forward to the new, already traditional 16th edition of the Zagreb Ladies Open. On Sunday, the first round of qualifications awaits us with an excellent draw and schedule. Of the biggest names, we can single out Kristina Mladenović, who is our number one seed. In addition, we are extremely pleased that as many as 11 Croatian players will play in the tournament, 5 of which received an invitation from the organisers,” said tournament director Emir Aliti. 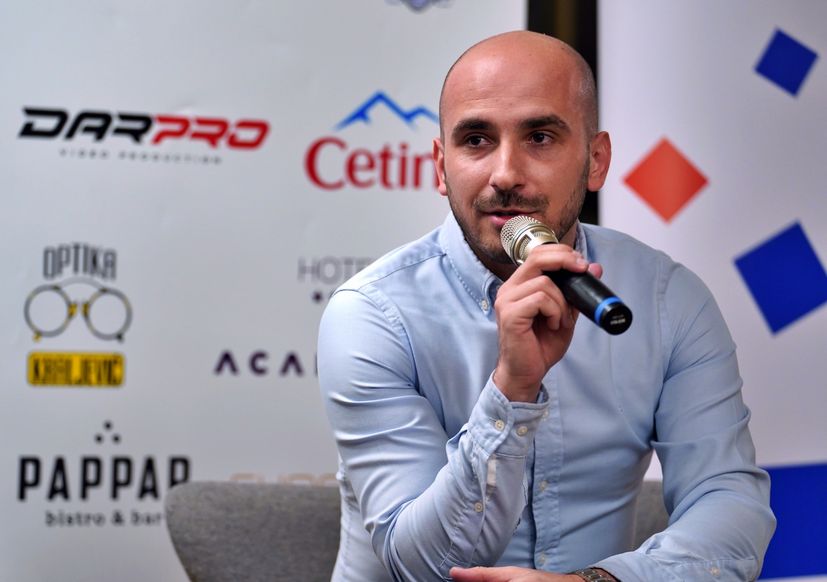 This year’s tournament is back in full glory and not only will it be open to spectators, but the entrance for tennis matches will be completely free. As part of the tournament at TC Maksimir, tennis players and spectators will have the opportunity to enjoy the all-day program.

“After a long time, I will play in Croatia again and I am really looking forward to it. It is important to play as many tournaments as possible in order for the form to be as good as possible. Zagreb Ladies Open will be a great preparation for clay and Roland Garros. I expect a great tournament and my greatest wish is that there will be no injuries,” said Donna Vekić.

‘‘Receiving an invitation from the organisers again this year is a great honour and I am extremely grateful for that. I look forward to the tournament, I will play in my city and in front of my crowd. There will be a lot of great tennis players playing in the tournament, I’m looking forward to testing myself against them, that’s really my motive,” Petra Marčinko added. 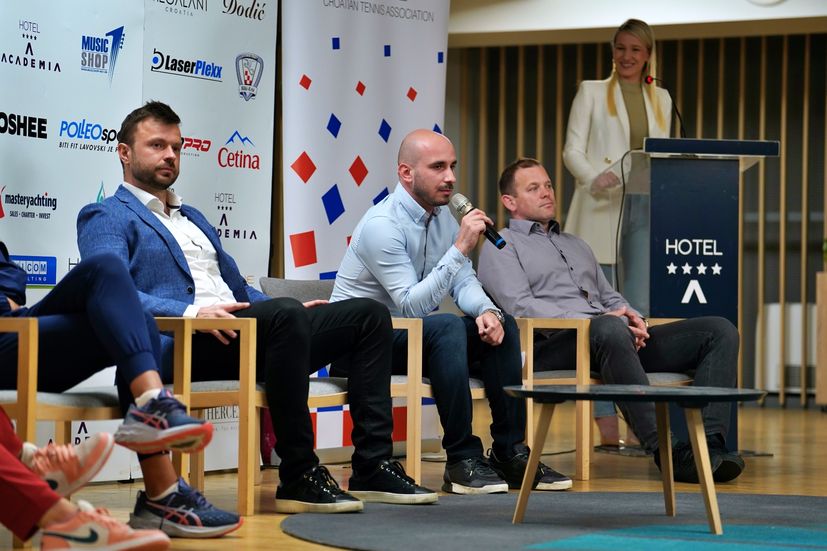 “Congratulations to the organiser and thank you very much for the opportunity to enjoy top tennis. I invite all sports and tennis fans to come to TC Maksimir, and I wish our players a lot of success in the tournament,” said the head of the City Office for Sports and Youth Milan Pavelić.

The organiser thanks the Ministry of Tourism and Sports, the Croatian Tennis Association and the City of Zagreb who are partners of this tournament and all sponsors.