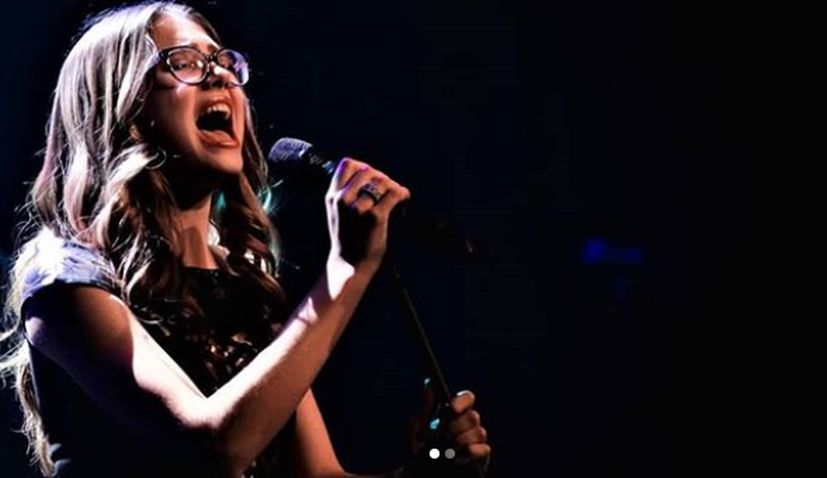 Talented 15-year-old Croatian singer Mia Negovetic has released her first single in English which she worked on with One Direction band member Dan Richards.

Mia first hit the headlines in Croatia after her rendition of the Croatian national anthem at the 20th Anniversary of Operation Storm Parade went viral a few years ago.

Not long after she was spotted on YouTube by producers of NBC show Little Big Shot and after impressing on the show she headed back to the United States at the invitation of several of the world’s biggest record labels.

The teenager has been working on the finishing touches of her single ‘Trouble’ in collaboration with Richards for the last few months and recorded it in Los Angeles and in her hometown of Rijeka.

“The song talks about some of the things in life which are a burden but at the same time entertain us so much that we can not separate from them,” Mia said.

Check out the single below which is written and produced by Dan Richards & Phil Simmonds.