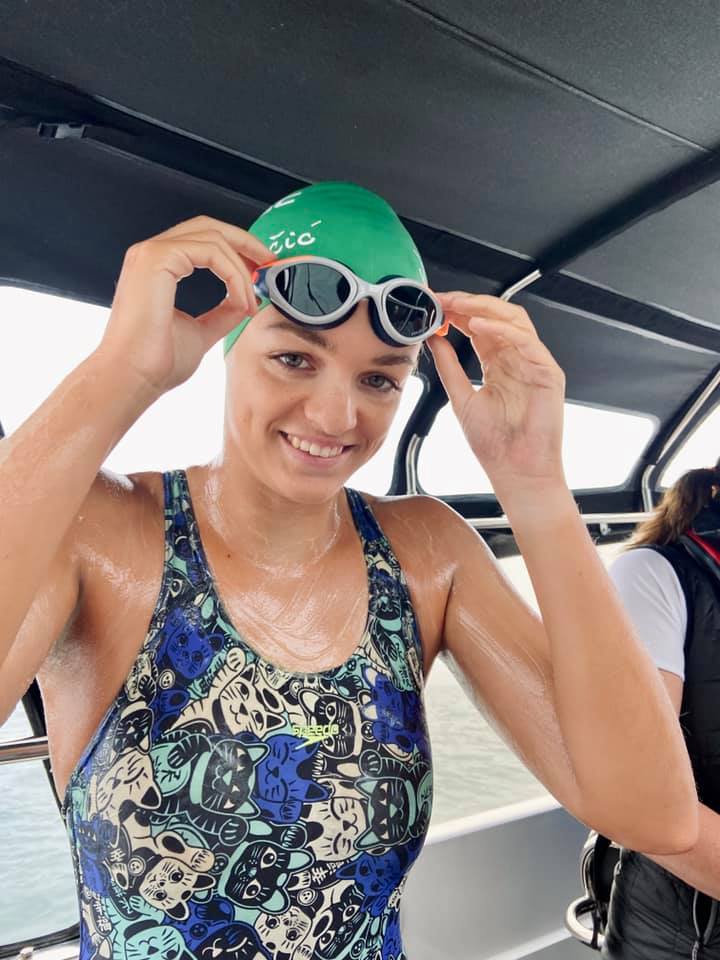 ZAGREB, Aug 12 (Hina) – Croatia’s long-distance swimmer Dina Levacic (24) on Tuesday failed to swim the North Channel between Ireland and Scotland due to extremely difficult conditions, ending her endeavour five kilometres before the finish.

Earlier this year Levacic told a news conference that she would try to conquer the 34-kilometre-long North Channel between north-eastern Northern Ireland and south-western Scotland in the period between 10 and 16 August.

After 11 hours of swimming and 38 kilometres, five kilometres before the finish, the crew decided that I should get out of the water, said Levacic. 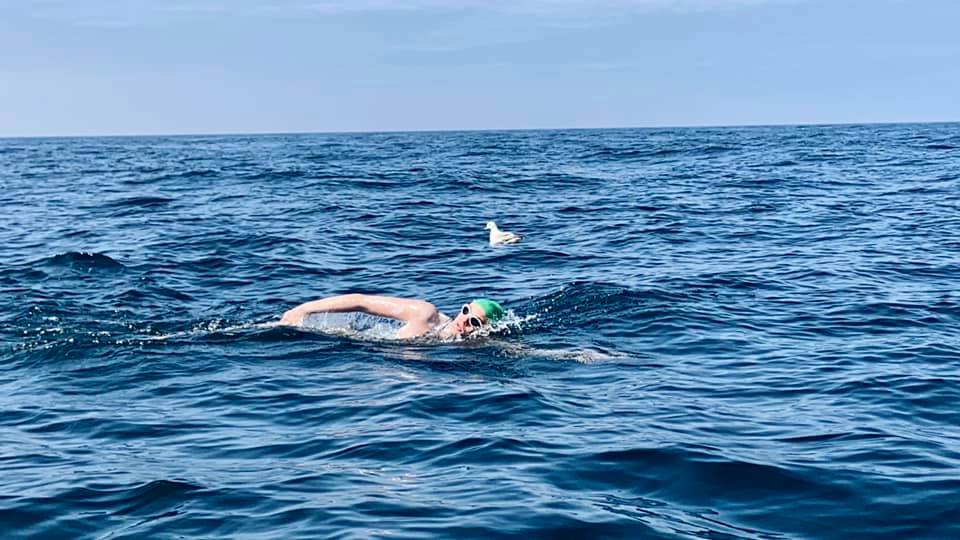 Dina during her attempt

“Regardless of the outcome, I am proud of myself because I swam in the sea for 11 hours at a temperature of 13 to 14.5 degrees, on the waves, against the current and maneuvering between jellyfish. I am even more proud because I gave absolutely everything and not only yesterday because it was actually the easiest part, but throughout the year going for a daily swim in the sea and when no one else was out during storms, winds, rain and sun,” Dina added.

Croatia’s best long-distance swimmer has to date conquered the 30-kilometre Tsugaru Strait between the Japanese islands of Honshu and Hokkaido as well as the Catalina Channel, the English Channel and the Molokai Channel before that.