One of Croatia’s top street artists, Zagreb-based Lonac, was invited to China to take part in the Walkstar Festival.

Whilst in Nanxian Lonac completed his first ever mural in Asia titled ‘Does or Doesn’t’. 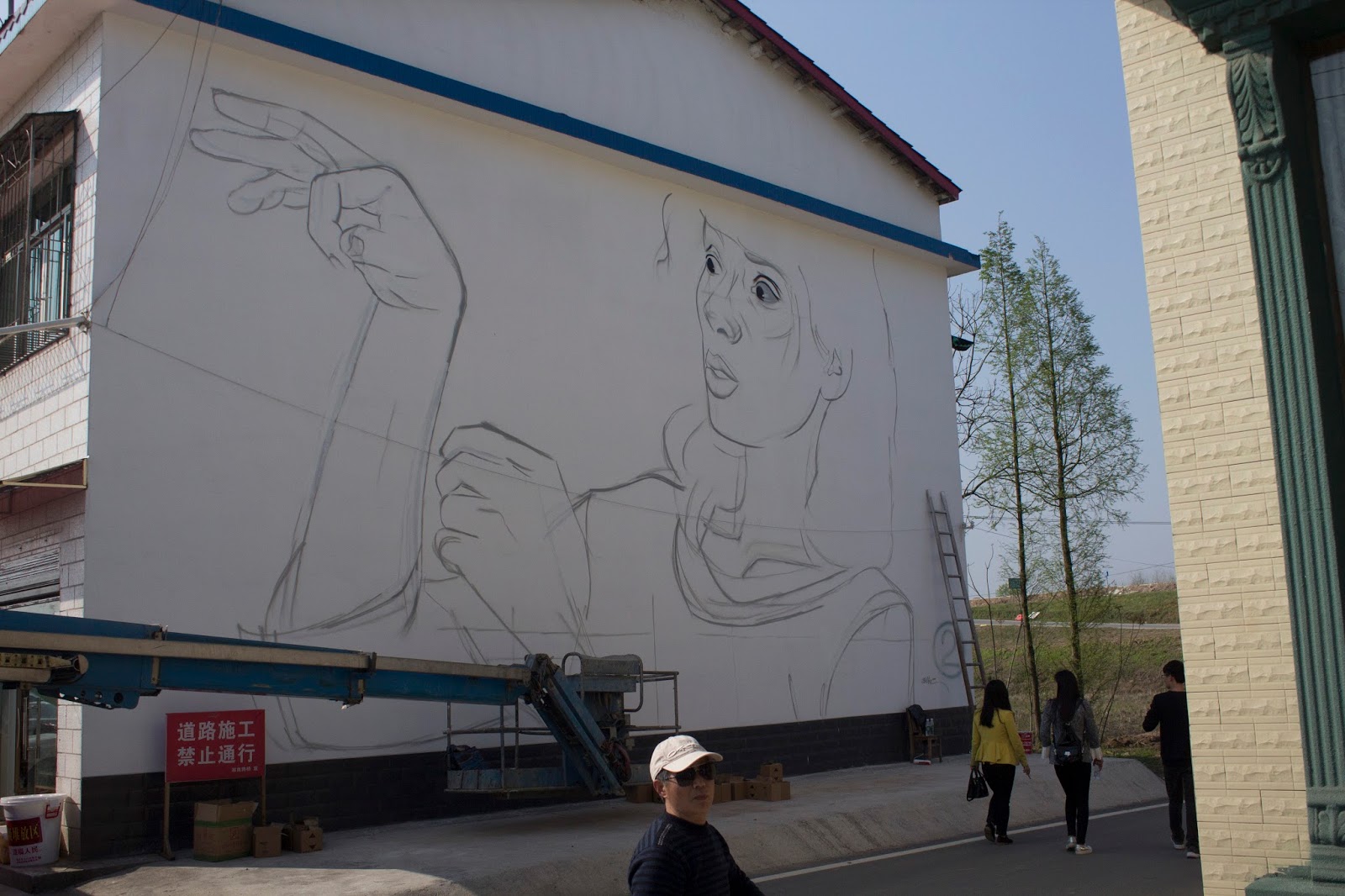 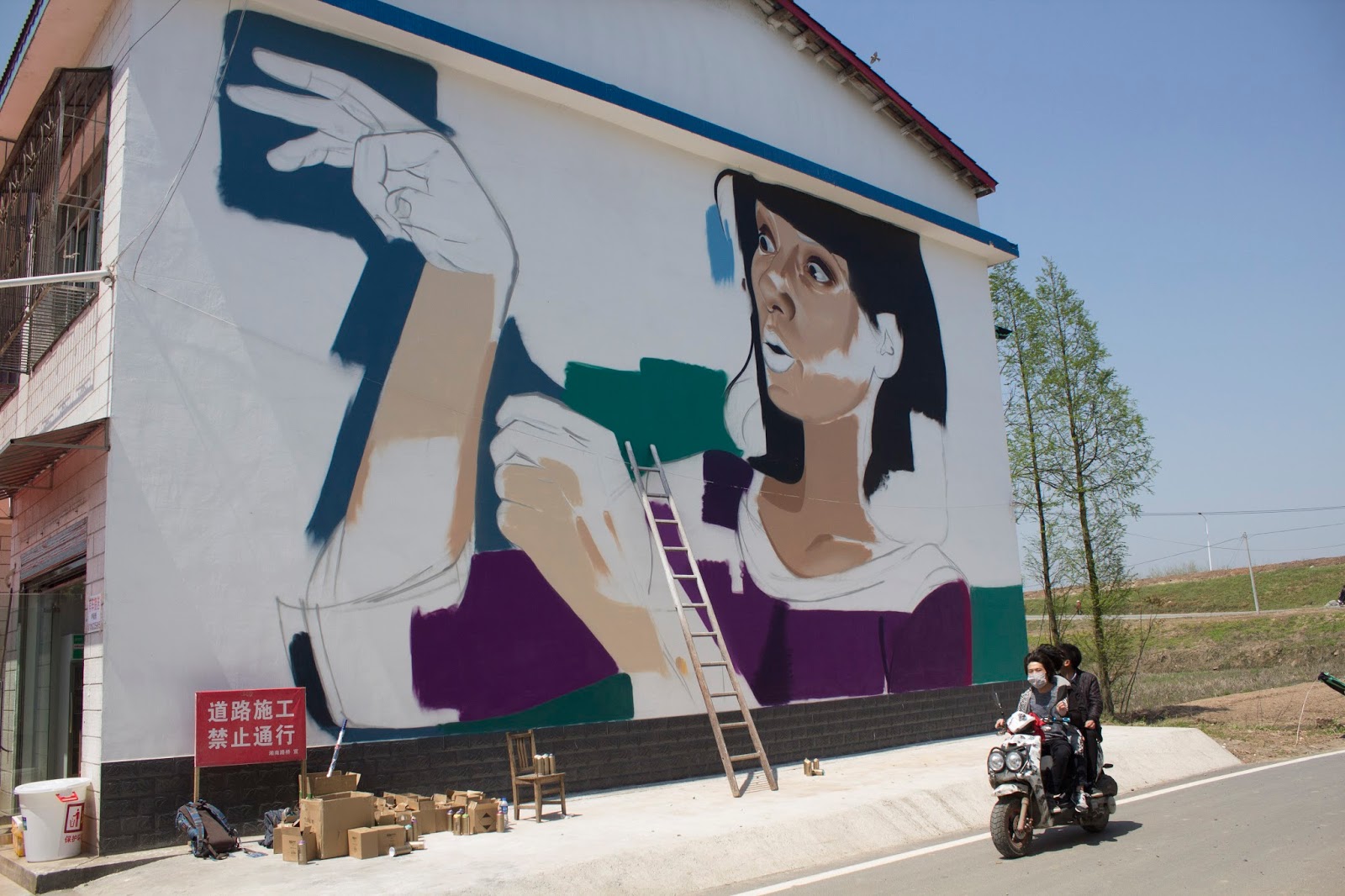 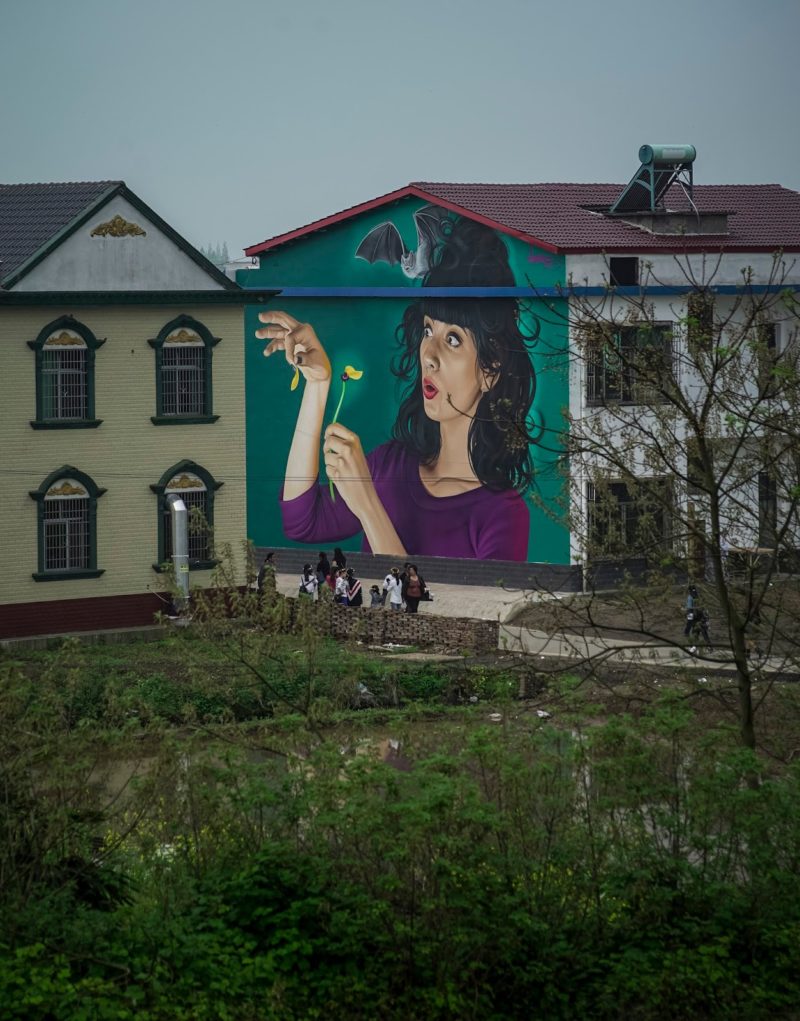 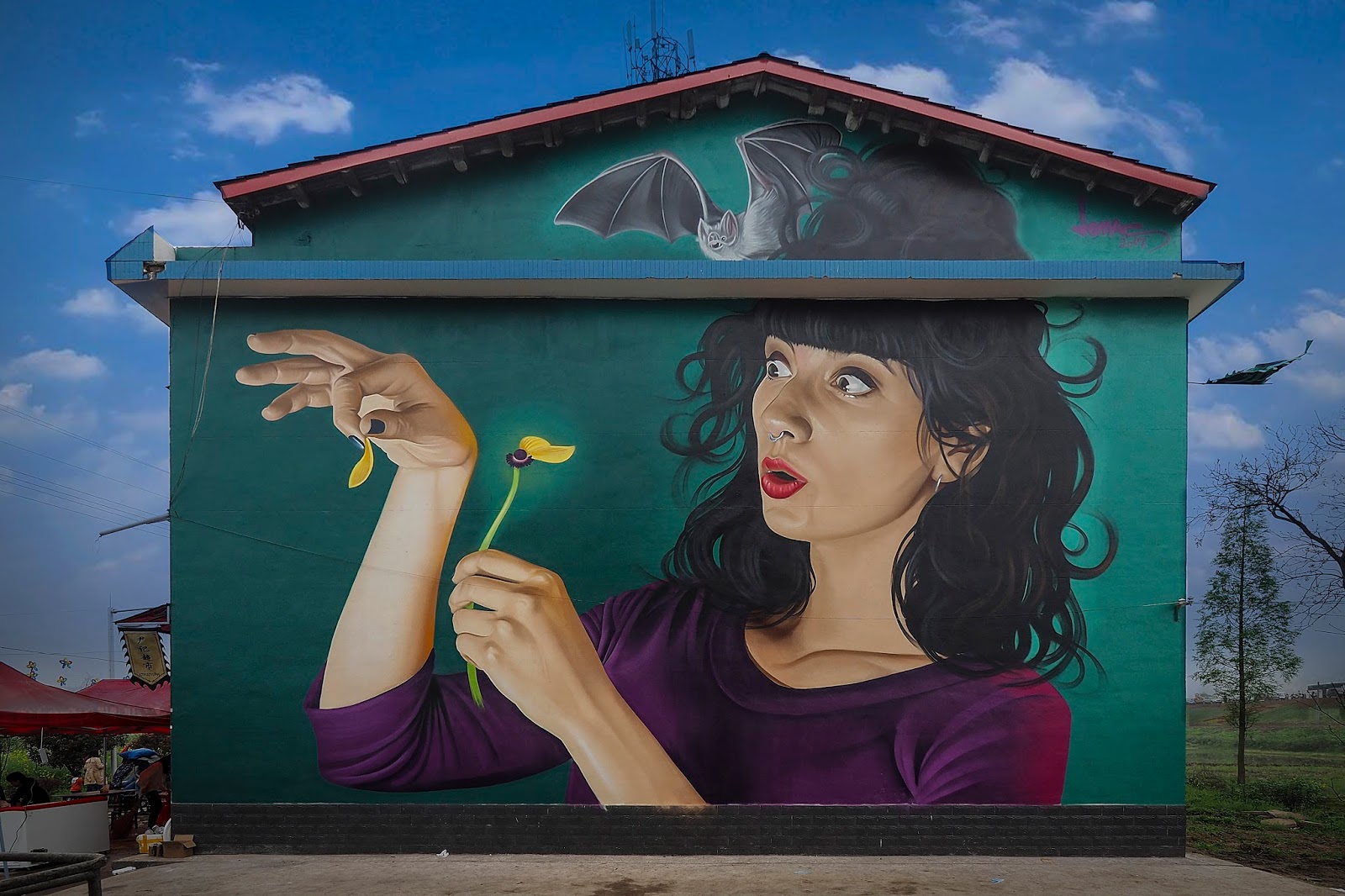 A master at realistic pieces on a large scale, the Croatian artist was recently included in Widewalls annual list of the world’s best murals for his piece titled Nitpicking.

Lonac has forged his name around Europe with a number of impressive murals, including his genius ‘beating heart’ piece, and also completed a giant mural earlier this year in Florida, USA.

Check out more of his work on his website here.