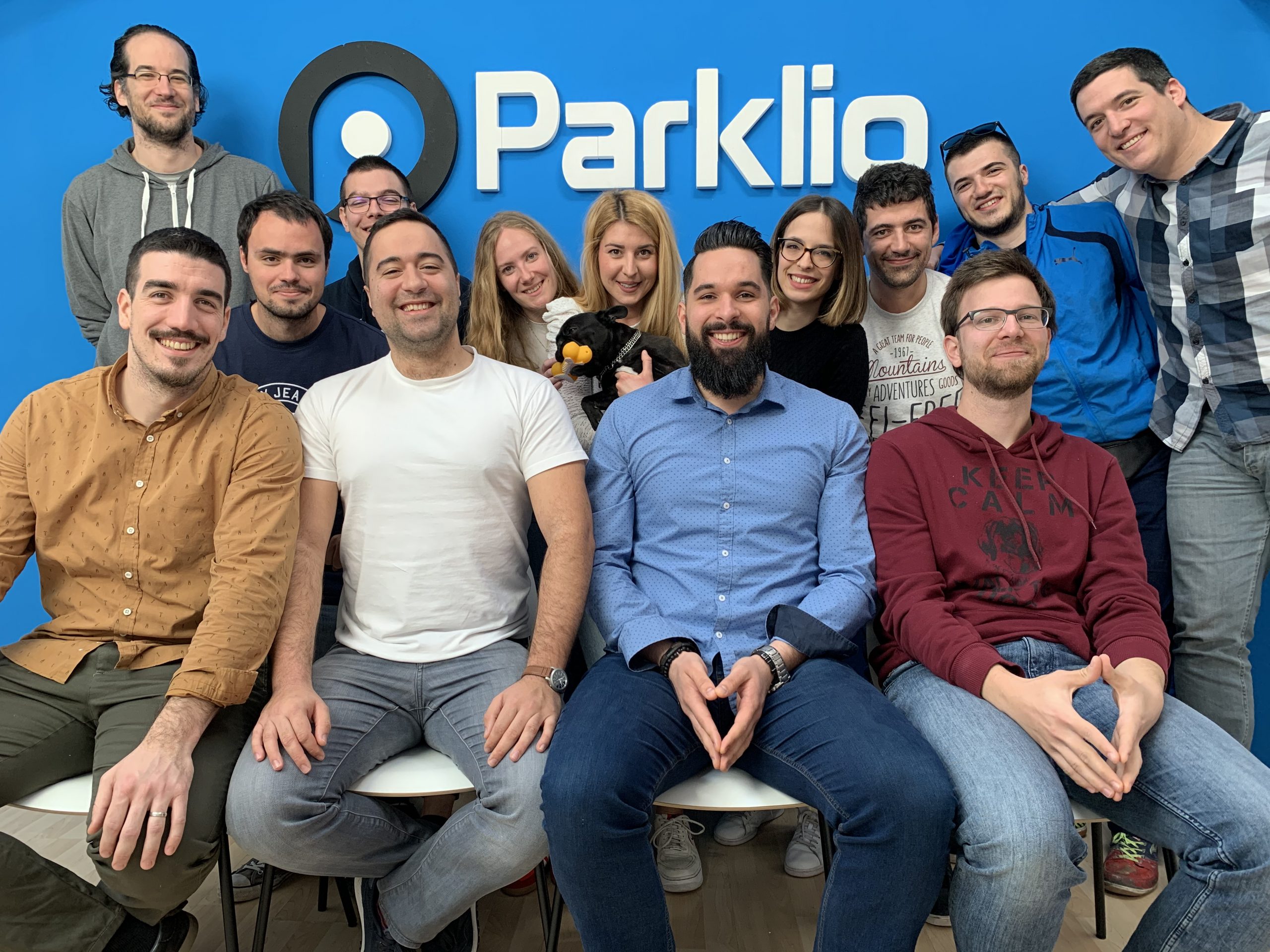 SPLIT, 11 March 2020 – Split-based startup Parklio received a $5 million investment to further develop and expand the business globally, setting a record for the city of Split and the county.

It is the largest investment in startups in the history of the city of Split, and with this act, Parklio has become one of the companies with the highest valuations in Croatia.

The company Amplifico, which stand behind Parklio was founded in 2014 by 4 students and friends from the University of Split Faculty of Electrical Engineering, Mechanical Engineering and Naval Architecture – Dario Boras, Marko Smoljo, Karlo Gaspar and Josip Labrovic. In 2017, Parklio was named the second-best startup in the world in Singapore at an early stage of development and has since been on a roll of success. This is not the first investment, in 2017 Parklio received a seed investment by private investors in Slovakia in the amount of €200,000.

Parklio products are present in more than 35 countries around the world and some of the partners with which the company cooperates are Bosch, Continental, Daimler, etc. Since the beginning, the company has recorded a steady increase in revenue and profits every year. All the rewards, successes and the opening of new markets have not gone unnoticed, as evidenced by this investment, which is supported by a group of investors from AUE, which has a number of noticeable business endeavors and successful investments.

We convey in full the statement from one of the prominent investors, Jamil Shinawi: “We invested in Parklio because we found a great ethical team that is innovative and like-minded, possesses amazing potential and a synergy with everything we stand for and do with great upside to make the world a better place.”

This investment is extremely important for the city of Split as well as for the whole of Croatia because it raises the bar and gives testament that there are talented people in Croatia who independently create companies with the potential to change the world.

Parklio is best known for its smart parking barrier, which is controlled via a mobile app and allows keys to be shared with other users. Along with the smart barrier, Parklio will soon be launching a full range of smart and connected parking and access products along with its associated mobile parking application. 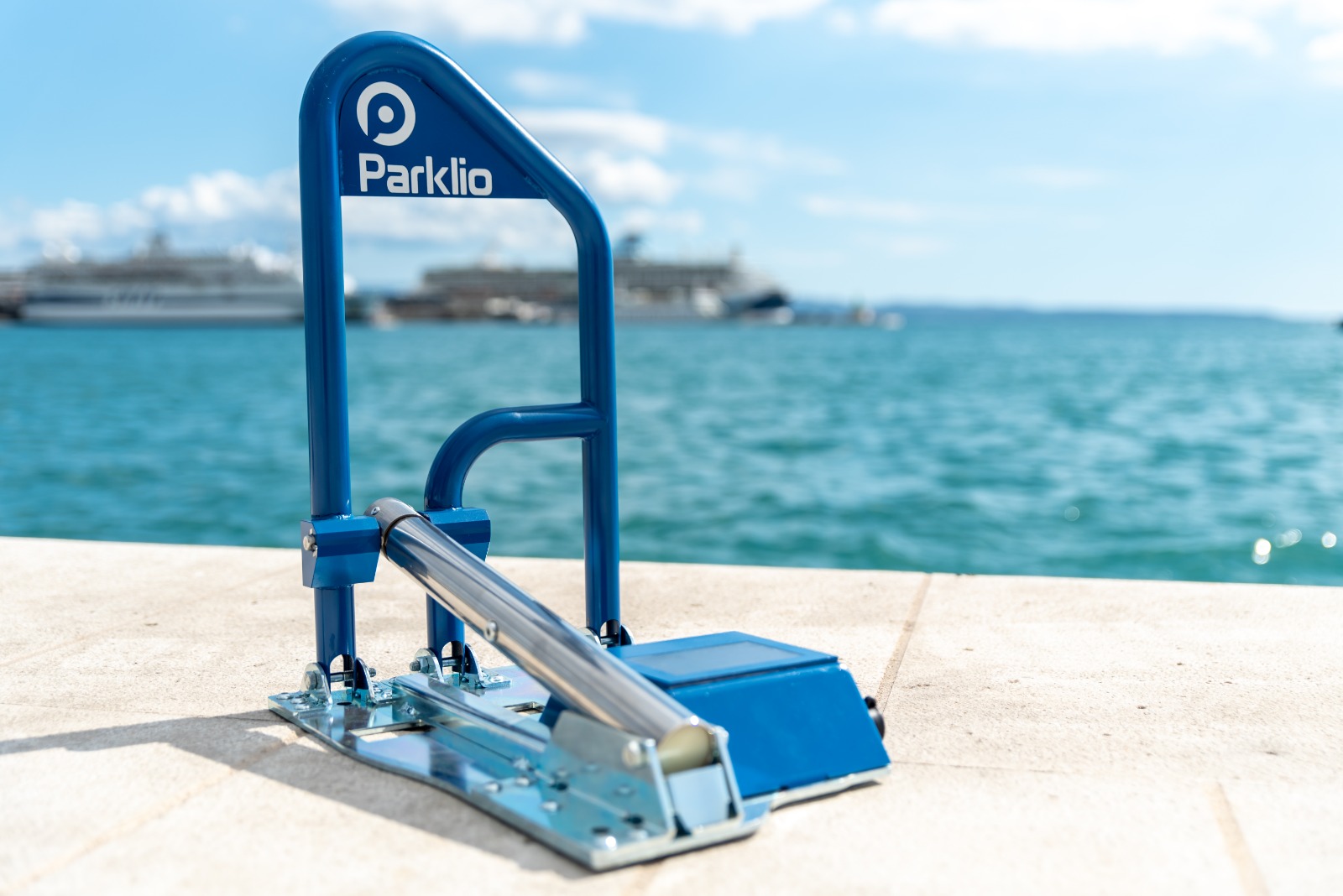 For many years, the biggest innovation in the parking industry has been the discoloration of parking spaces, Parklio with its products plans to change the industry from the ground up and take the lead in the same utilizing and harnessing the power of Artificial Intelligence and Machine Learning in harmony with precisely engineered IoT hardware and electronics.

More information about Parklio can be found on the official website – www.parklio.com

For many years, the biggest innovation in the parking industry has been the discoloration of parking spaces, Parklio with its products plans to change the industry from the ground up and take the lead in the same.

The investment will be used to develop new products, increase sales capacity, reach new markets and recruit new people who will have the opportunity to work on unique projects at Parklio and work with large companies around the world. 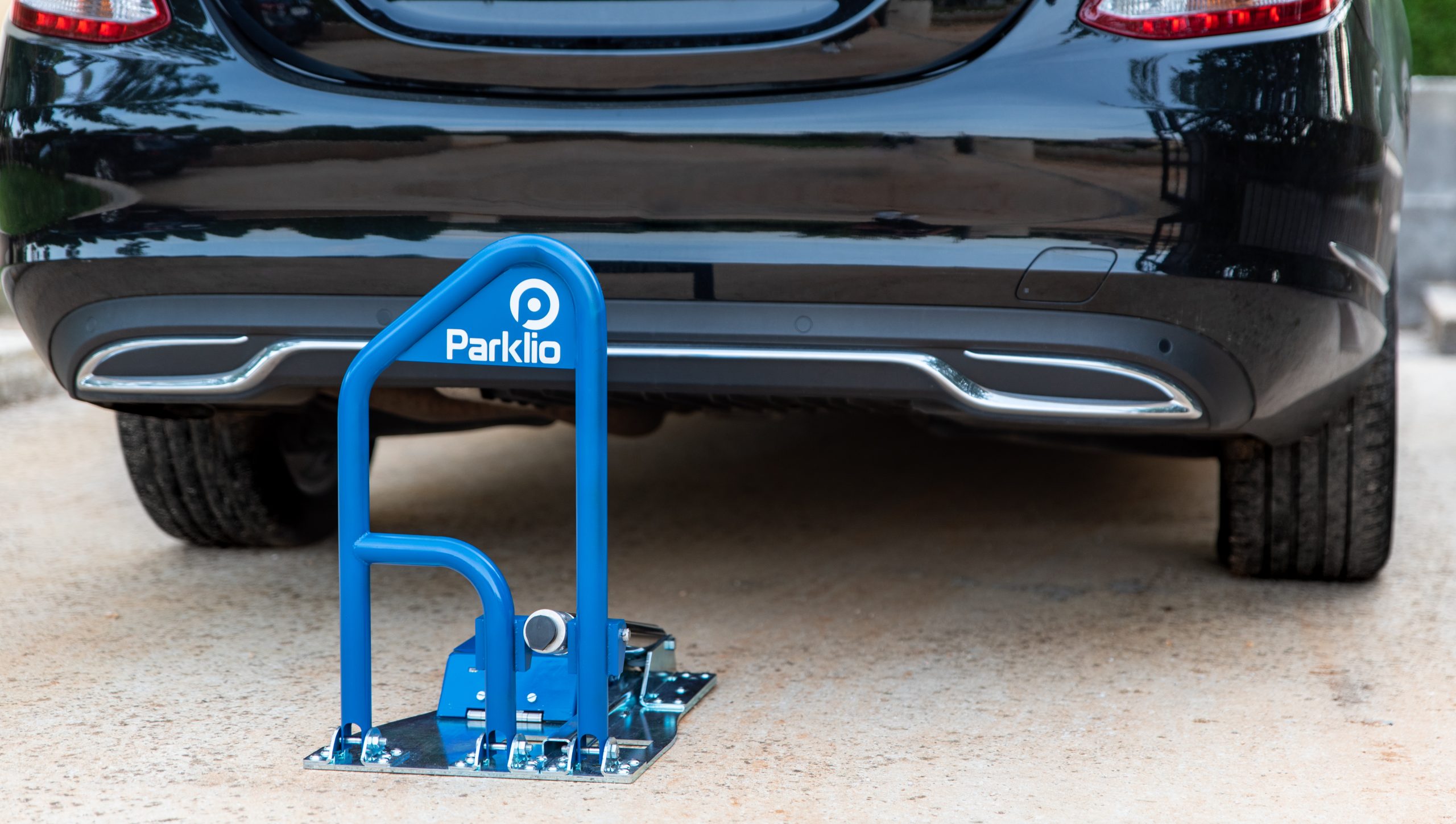 “The team is the most valuable resource that we have, all the rewards we have received over the past couple of years, the technologies we have developed and all the markets we have won are nowhere near as important as the people who actually make this company great. We want to attract the best people, invest in them and grow together with them. We have a great foundation for further advancement, a strong financial background, a great team, influential partners, a vision that is crystal clear and goals that are extremely ambitious, and if we continue with the same flair as in the previous years, success is inevitable,” said CEO Dario Boras.