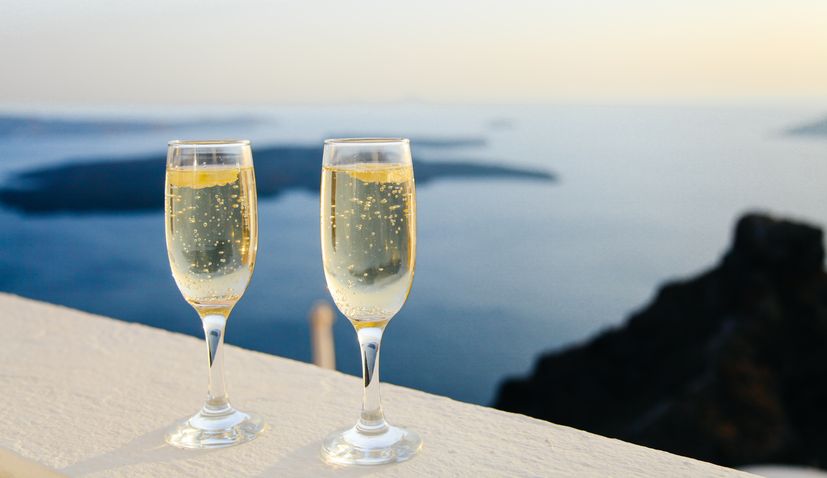 ZAGREB, Dec 29 (Hina) – Production and exports of Croatian-made sparkling wines are on a steady rise, the Croatian Chamber of Commerce (HGK) said in a statement earlier this week, adding that 476 hectolitres were exported in the first nine months of 2019, compared with 441 hectolitres exported in the whole of 2018.

“There are more and more sparkling wines made from native Croatian varieties whose quality is recognised in the most demanding markets. We achieve good prices with relatively small quantities and hope this trend will continue in the future,” the HGK’s assistant director for agriculture, food industry and forestry, Zaklina Jurisic, said.

In the year to the end of September, Croatia exported 476 hectolitres of sparkling wine worth €683 million, while importing 12,800 hectolitres worth €7.9 million.