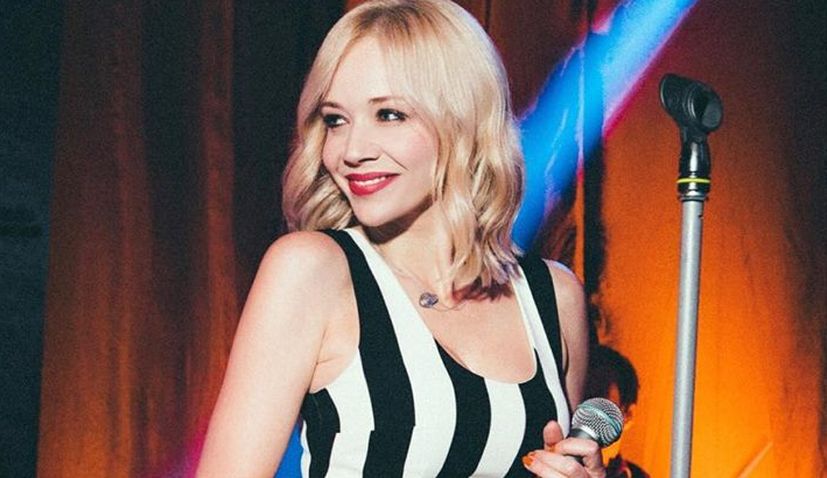 One of Croatia’s most popular singers, Jelena Rozga, is heading downunder to Australia to play concerts there for the first time.

Rozga, who as a teenager in the 1990s made her name as the singer in the mega-popular group Magazin, will play three concerts next month in Sydney, Canberra and Melbourne.

Rozga will start her Australian Tour in Sydney with a concert at the Croatian Club – Punchbowl on 17 March 2018. 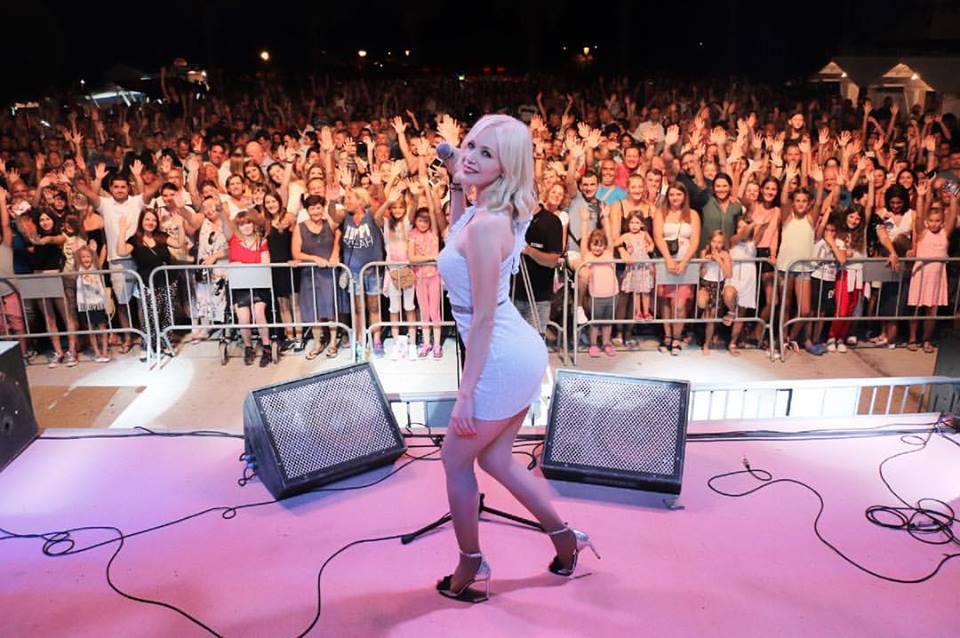 She will then head to Canberra to play at Croatia Deakin Soccer Club on 23 March, before finishing her tour in Melbourne at the Melbourne Knights stadium on 24 March.

After leaving Magazin in 2006, Rozga forged a solo career which saw her have numerous No.1 hits. In 2011 she became the first female performer to sell-out Spaladium Arena in Split.

Rozga says she is excited to be heading to Australia for the first time and is looking forward to meeting her fans downunder. 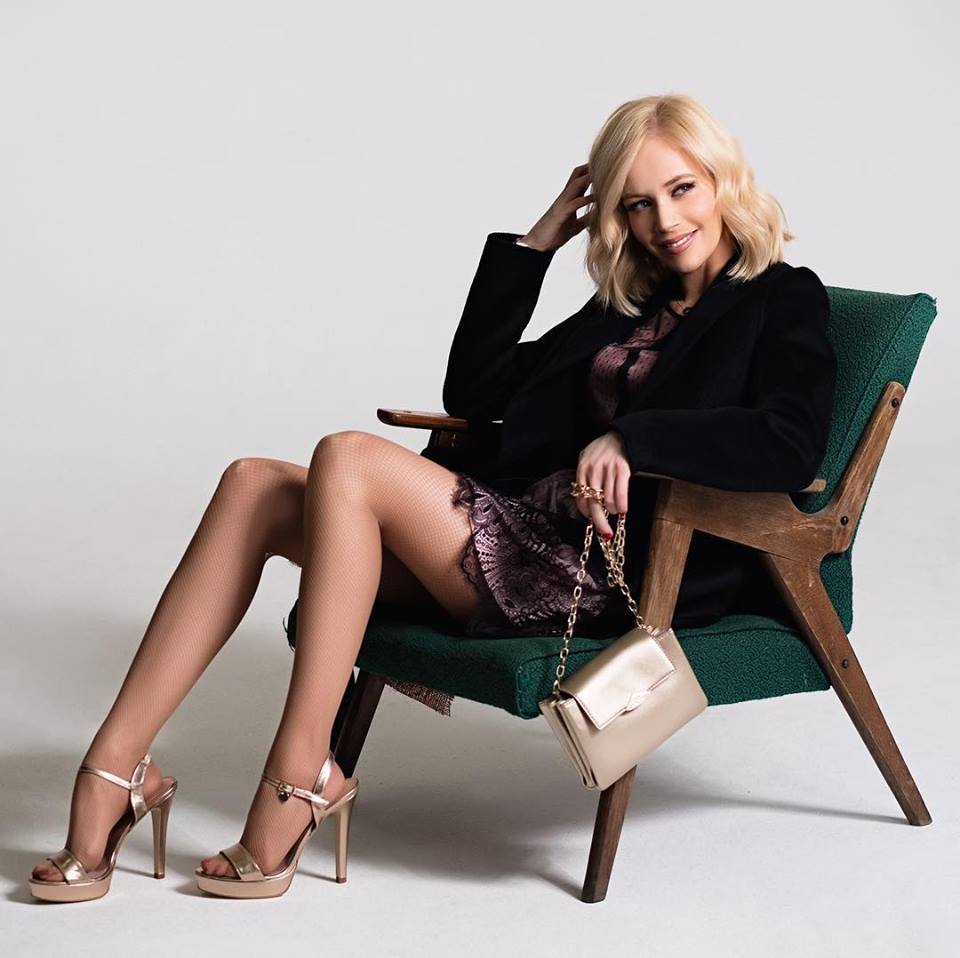 Limited tickets are available for the three concerts. For more information click on the dates below. 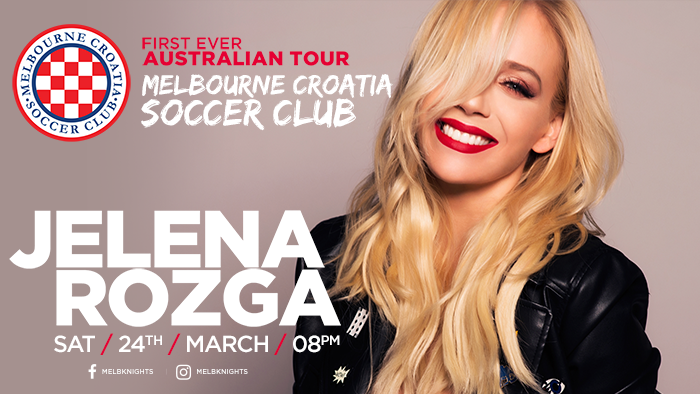