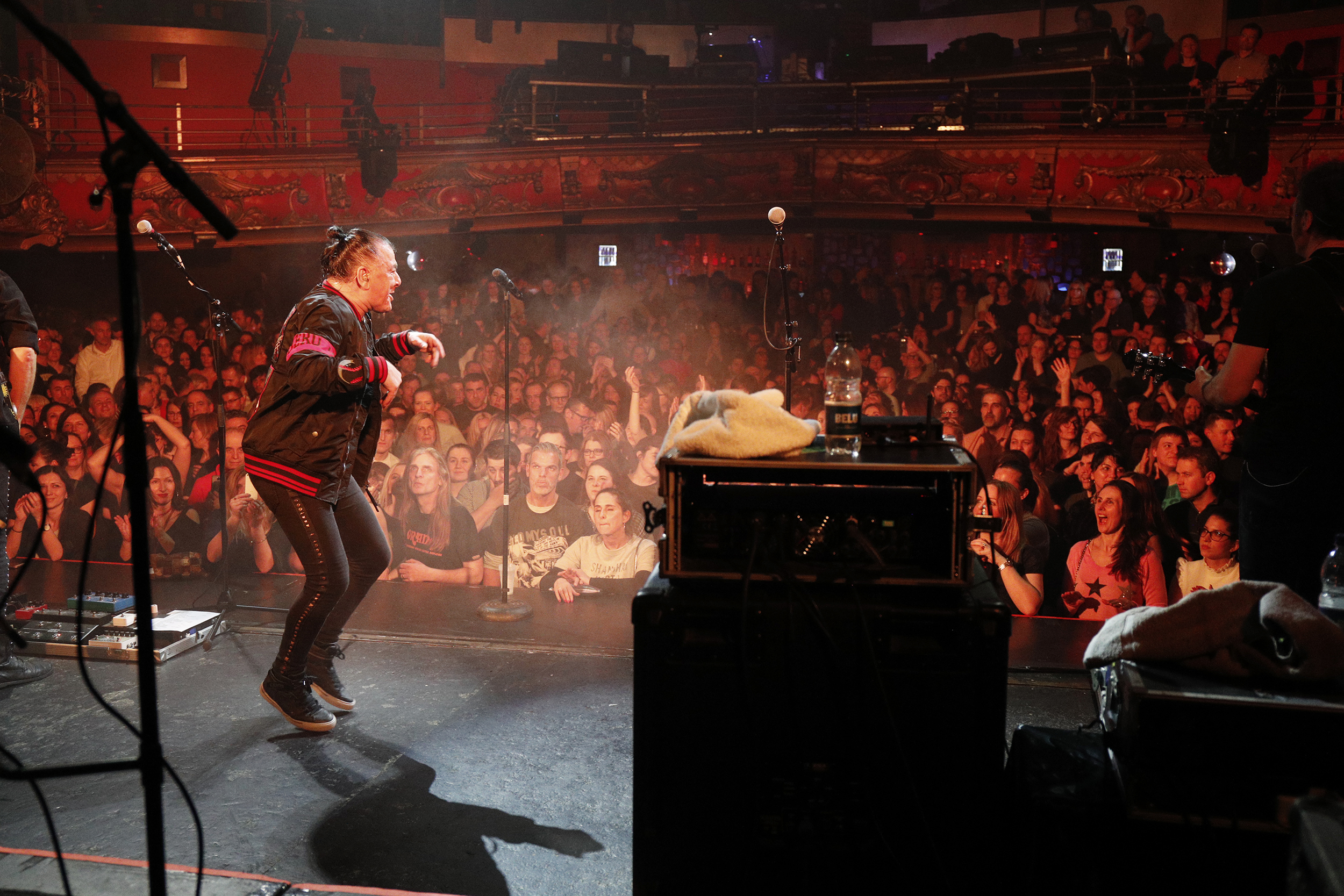 London, March 16, 2018 – “I just want to say that it was a great honour and a spiritual pleasure to be part of this evening. I won’t get any sleep because of the impressions and emotions… Never will songs like this or groups appear again in our region,” was just one of hundreds of comments left on Facebook this morning after the concert of legendary Croatian rock band Parni Valjak in London.

At the fully sold-out The Grand Theater in London, Parni Valjak last night once again proved why they are considered one of the most energetic, professional and high-quality bands from Croatia and the regional music scene. 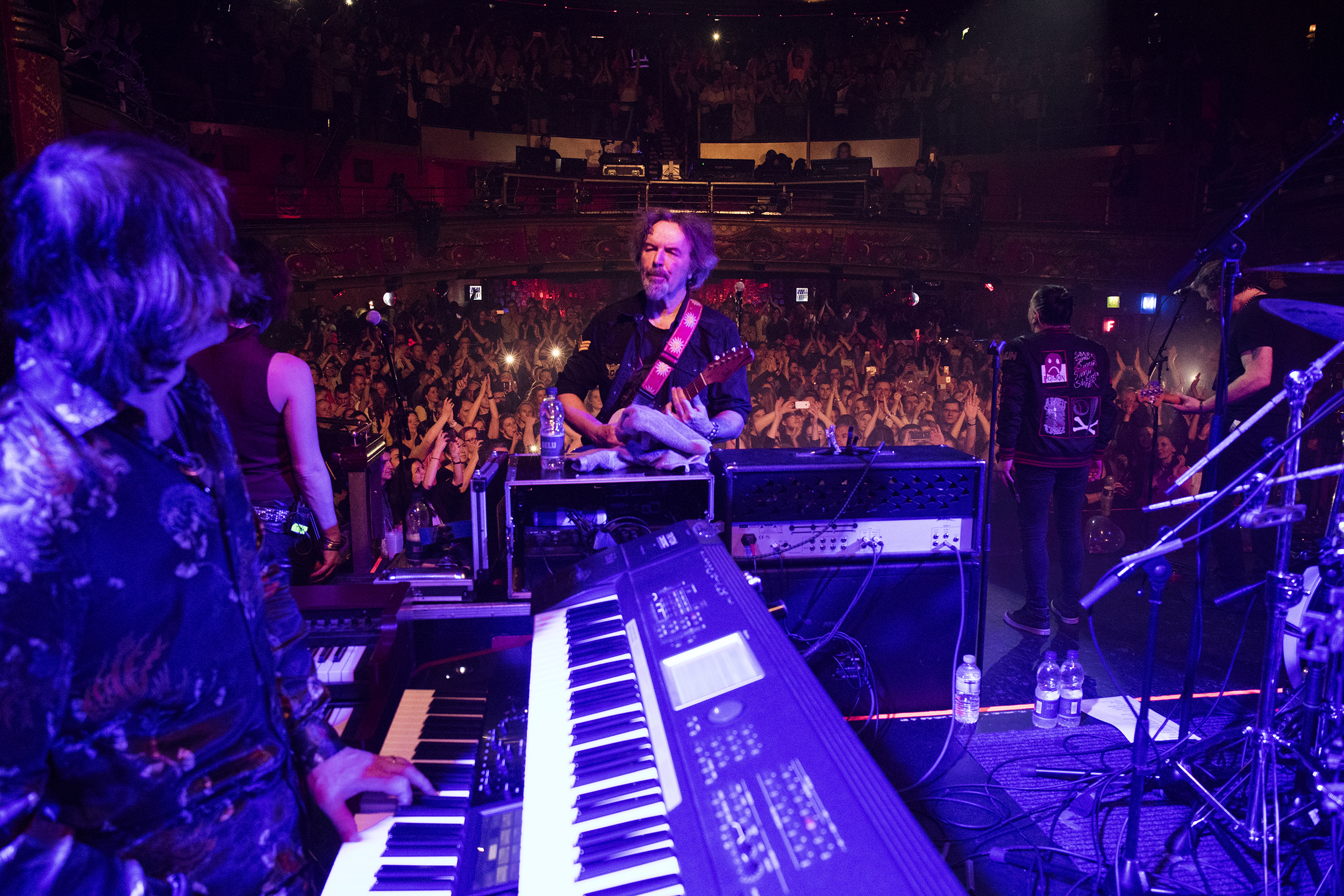 And after 43 years on the scene, they once again surpassed all the expectations of their London fans and held a concert that will be talked about for a long time.

It is almost impossible to describe the atmosphere and energy that ruled venue on Thursday night. Parni Valjak won the audience over with the first beat, and the songs “Ljubavna” “Zagreb Ima isti pozivni” and “Prolazi sve” paved the way for an unforgettable music journey and a night full of emotions. 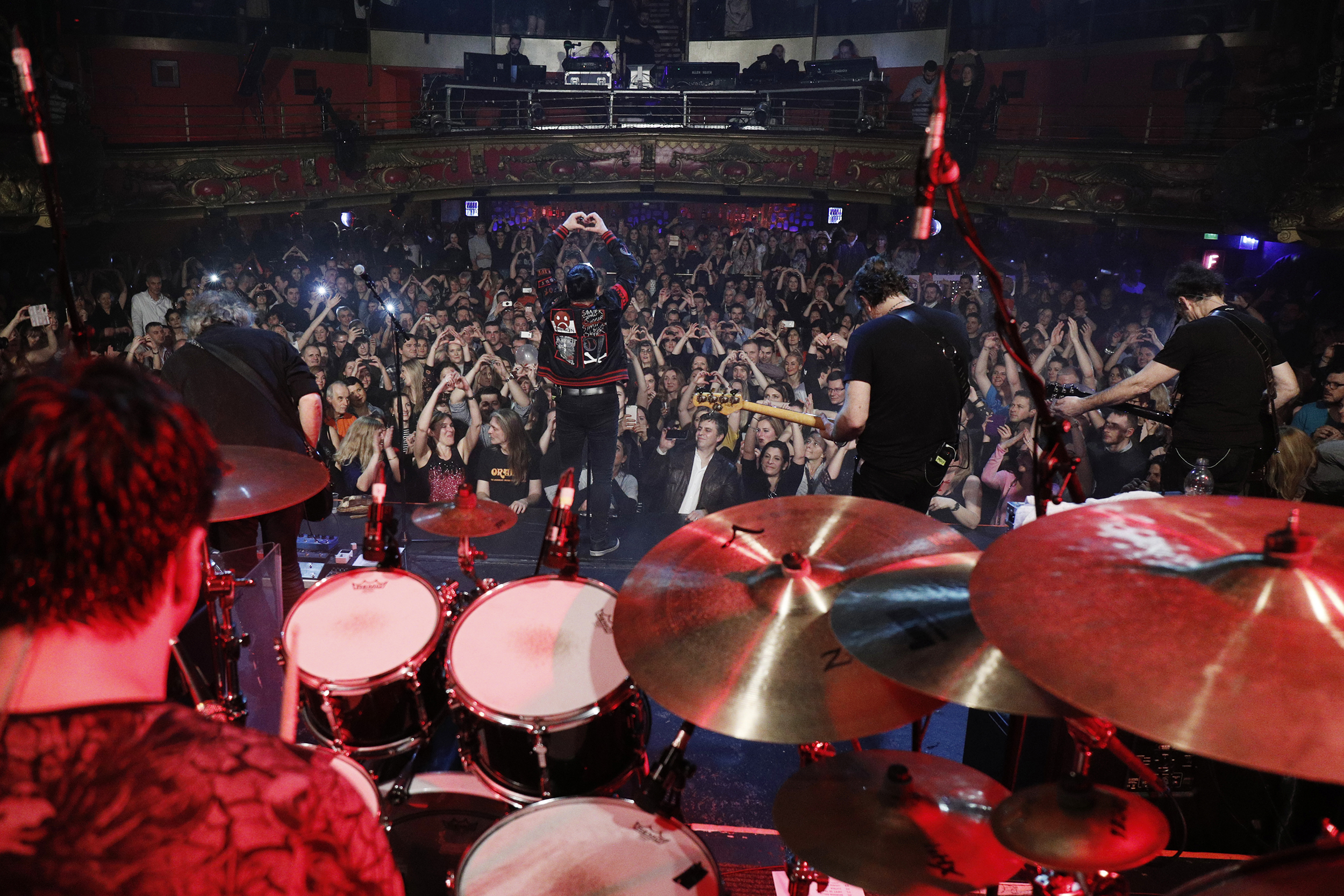 The virtuous performance of geniuses Hus and Brk sounded as if they came from some other dimension, in which every note and touch of the string you could feel on your own skin. 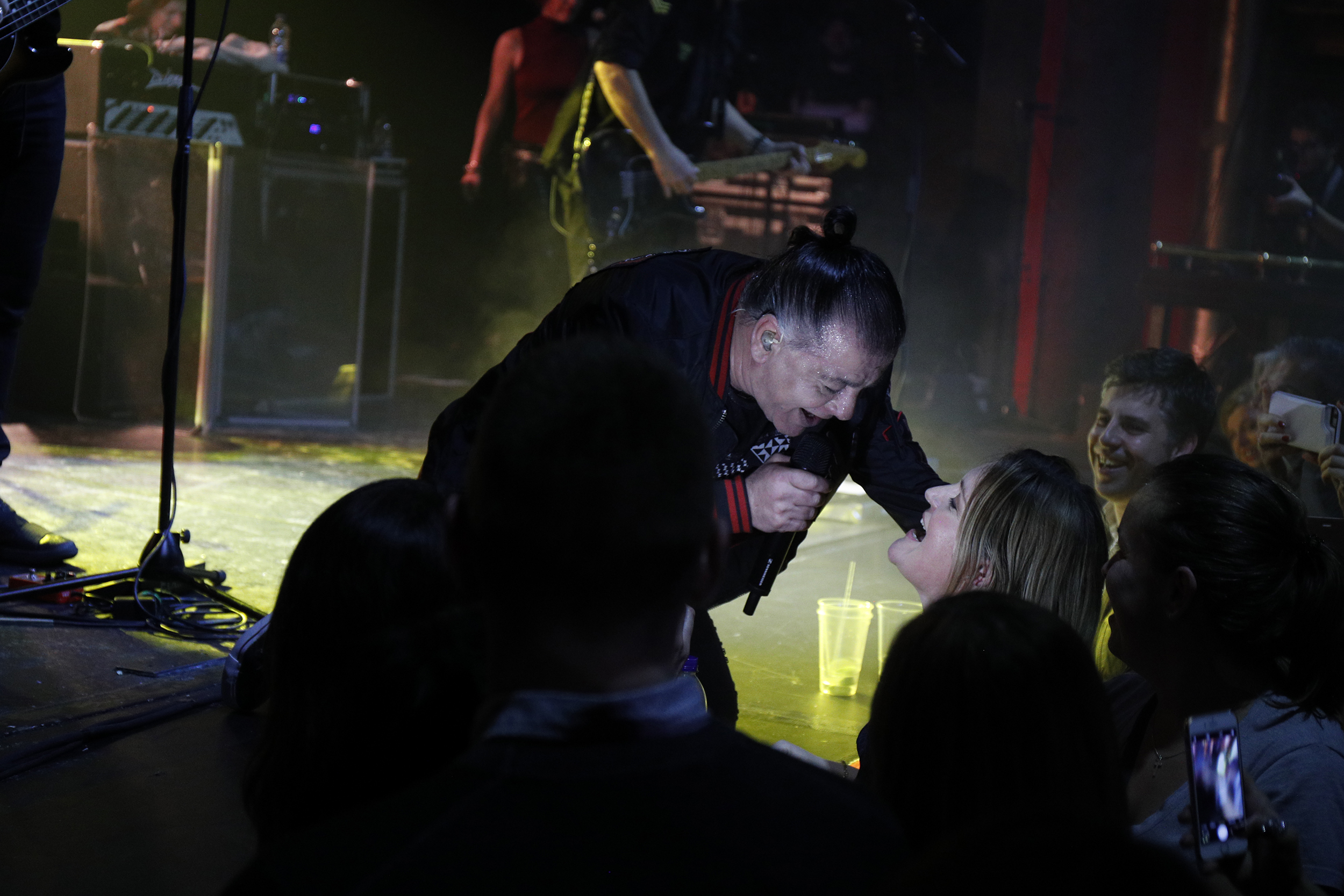 Parni Valjak was in top form

The unstoppable Aki completely dominated the stage, and top ‘rock chicks’ Tina and Ana added the tone of glamour to these rockers. Tina performed the song “ Dok je tebe”, and with her rock and roll voice and timing and it was fantastic to experience a female vocal that eventually turned into a duet. 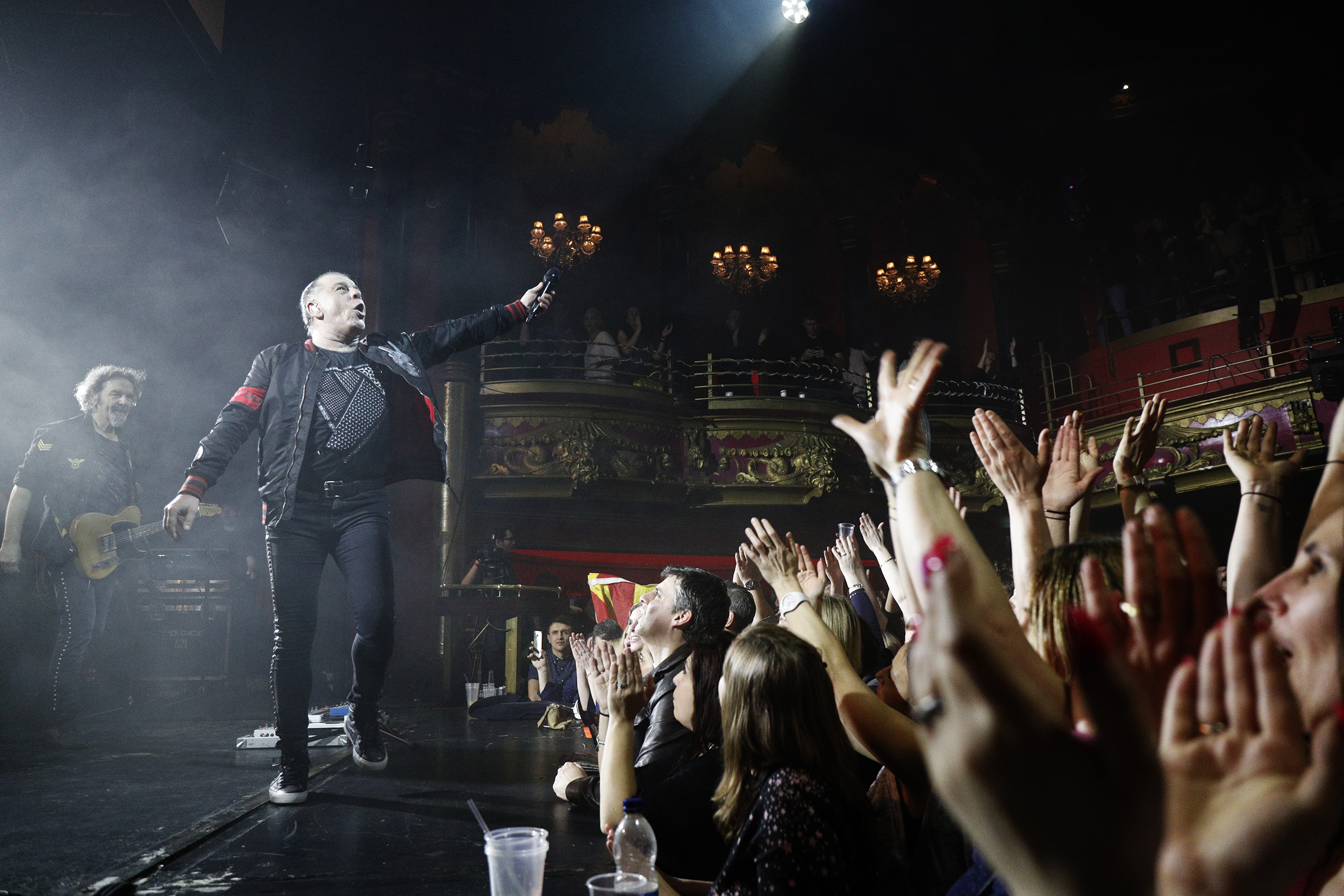 The concert was held at a cult London club

After the total emotional “wrecking” of the audience, Parni Valjak took the crowd back to some old carefree days with the song “Pusti nek traje”. 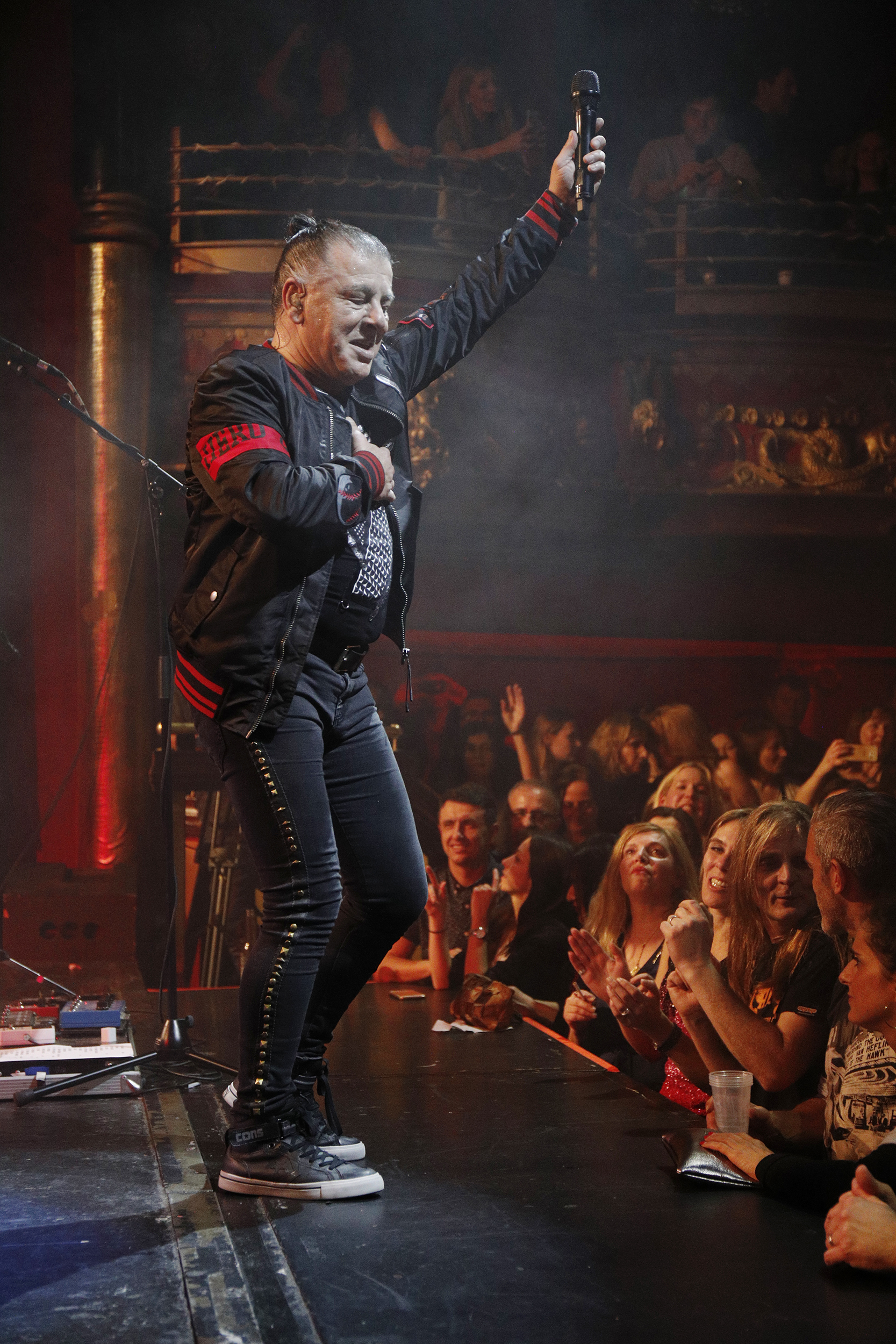 It will be difficult in London for anyone to outdo Aki, Hus, Brk, Preksi, Bero, Dado, Tina and Ana. Parni Valjak played for more than two hours and finished with their megahits “Ugasi me” “Ljubav” and “Sve jos mirise na nju” which sealed the hearts of the Londoners. 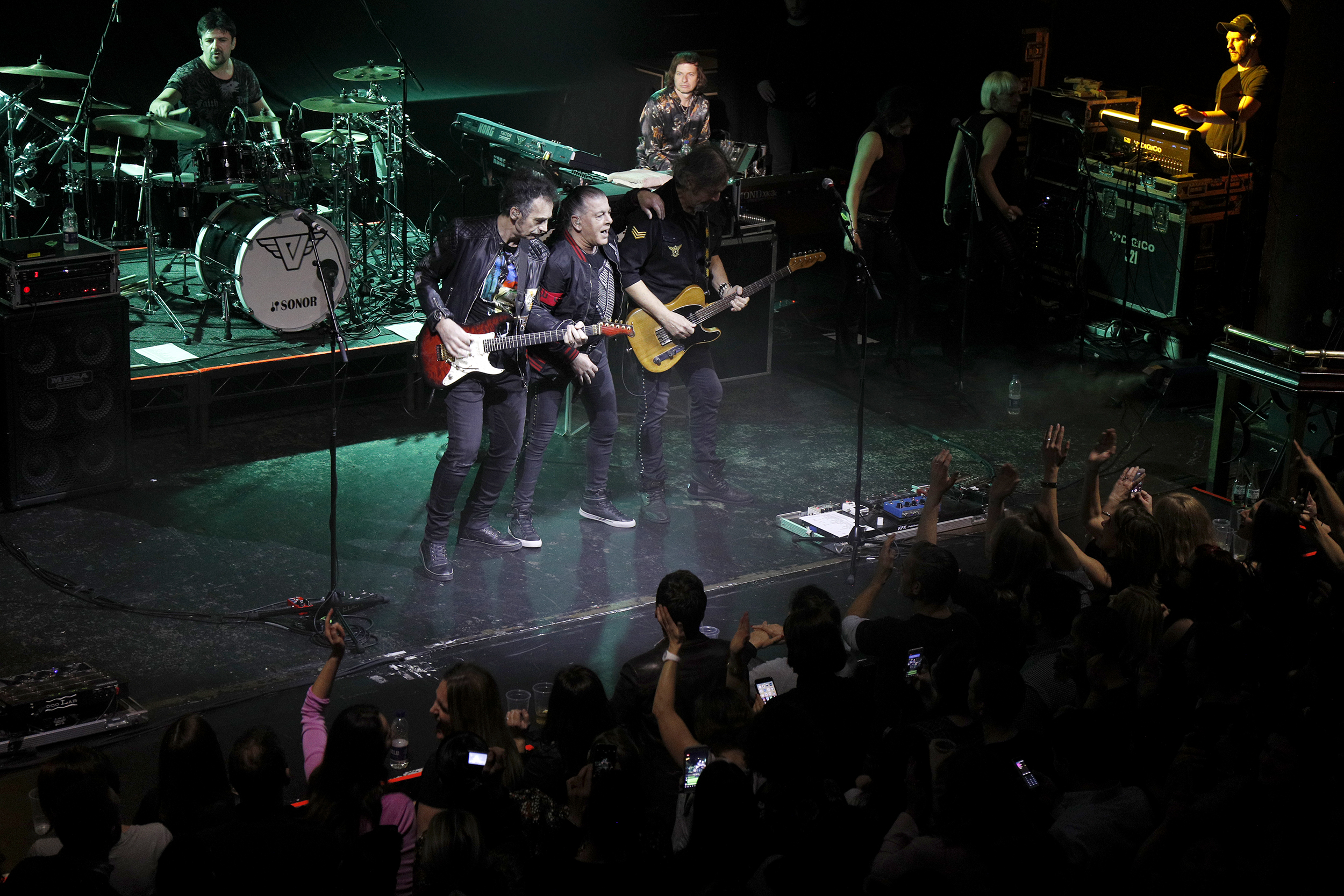 To end, one more comment on Facebook – “The English are not even aware that last night the Croatian ‘Rolling Stones’ held a fantastic performance at a London cult club. They did. For all of us, this was a huge privilege and truly unforgettable. Parni Valjak exceeded all expectations.” 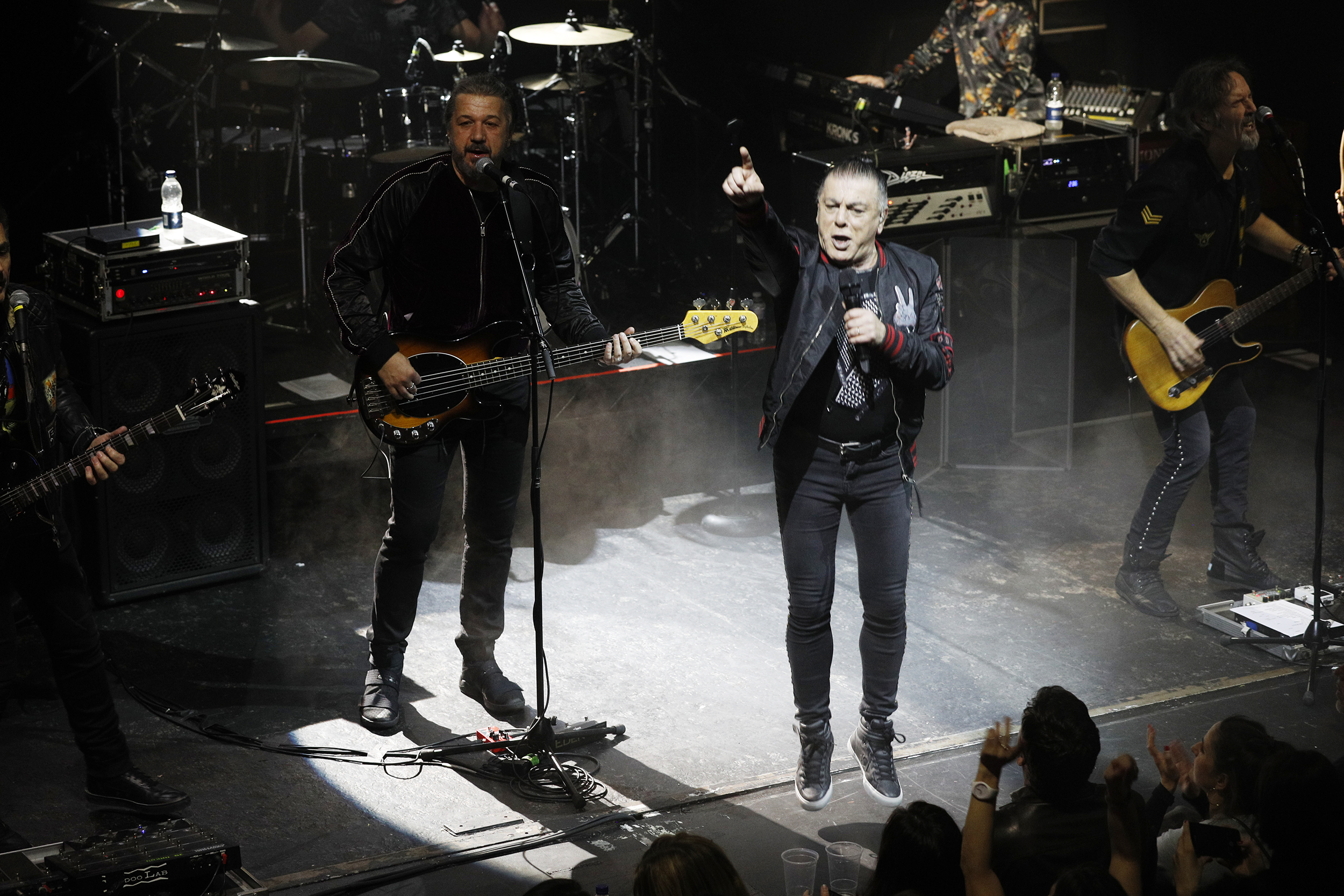