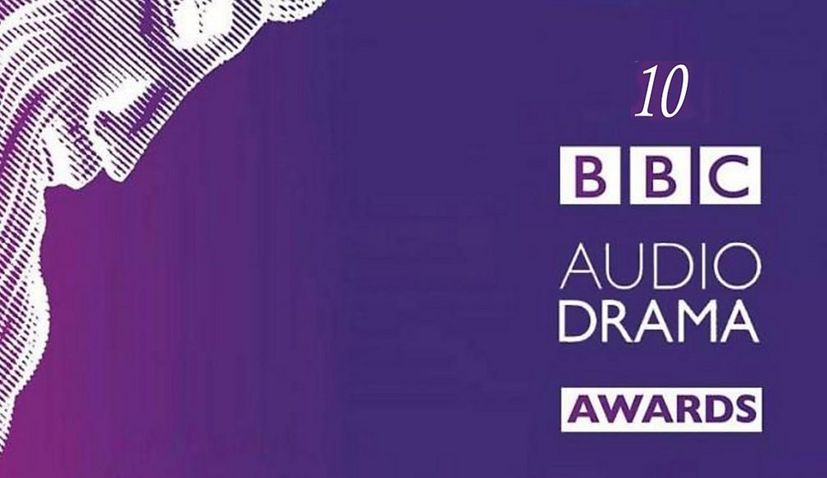 The short radio drama “Earthquake” from HRT Croatian Radio has won the award for the best European drama at the 10th BBC Audio Drama Awards 2021, the BBC announced.

The Croatian radio drama beat finalists from Austrian and Swiss radio shows to win the award which were presented at a ceremony staged virtually via Zoom and the BBC’s own virtual audience system on Friday night.

“Earthquake”, by Janko Polić Kamov and producer by Katja Šimunić, was created as part of the series “Small Forms” which is regularly broadcast from Monday to Wednesday on HRT Croatian Radio.

“The emotion that this short radio form brought was crucial, especially to us who survived the earthquakes in these areas, but to the whole of Europe and the world experiencing a pandemic,” said Šimunić.

The show promotes various types of radio statements – from short documentaries and sketches from life to more complex, experimental forms and literary classics in a fast, concise form.

The BBC Audio Drama Awards – presented by the BBC together with the Society of Authors and the Writers’ Guild of Great Britain – celebrate the range, originality and cut-through quality of audio drama on air and online and give recognition to the creativity of actors, writers, producers, sound designers and others who work in this genre.