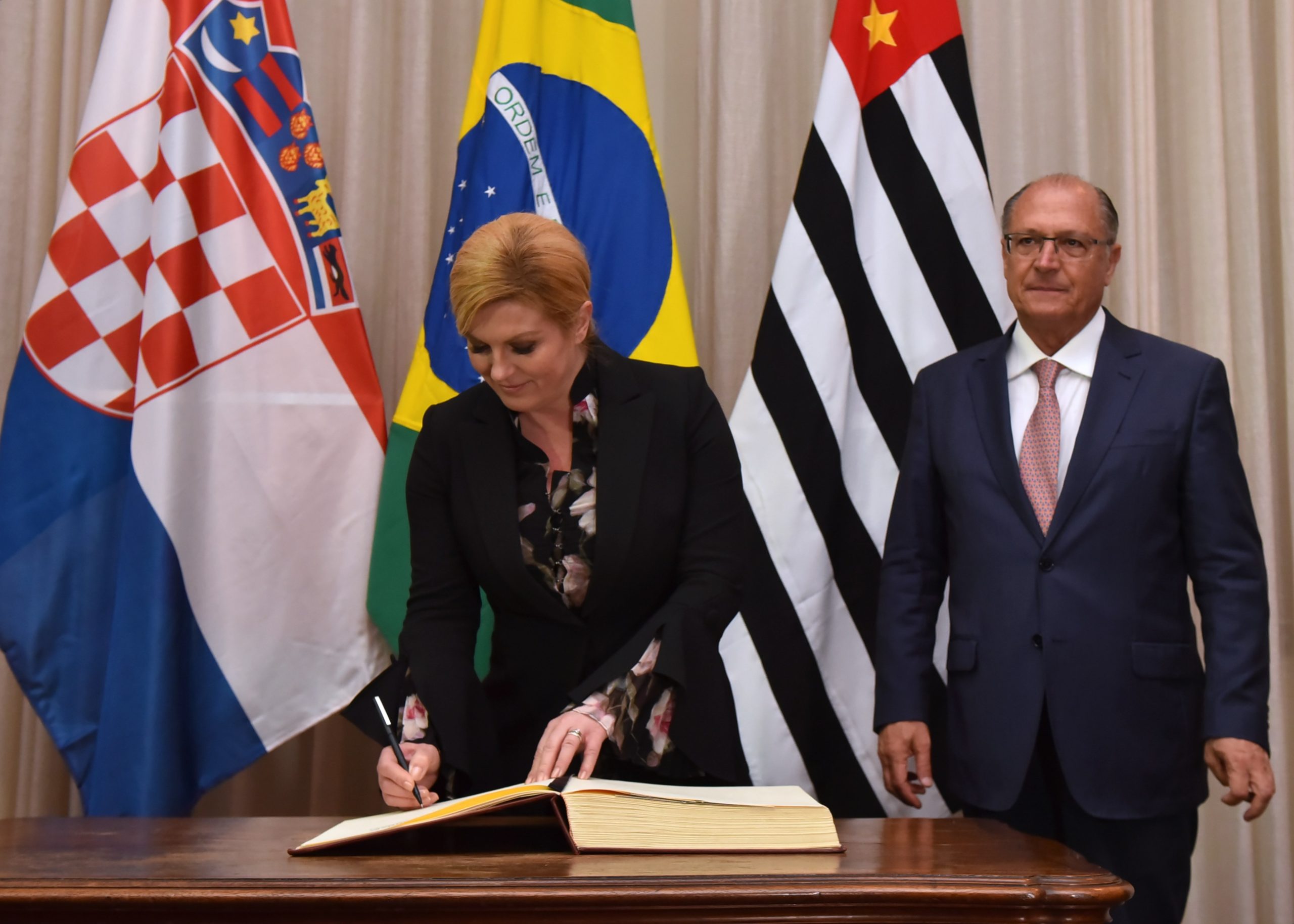 The President of the Republic of Croatia Kolinda Grabar-Kitarović started her two-day working visit to the Federative Republic of Brazil with a meeting with the Governor of the State of São Paulo Geraldo Alckmin.

During the meeting, the President of the Republic of Croatia emphasized that the bilateral relations between the two countries are good, but that cooperation should be given clear direction and concrete content to bring relations to a higher level.

The President also mentioned the European Union and Croatia’s membership as an additional framework for strengthening bilateral cooperation. In this regard, she said that the Federative Republic of Brazil is a strategic partner of the European Union in Latin America and can therefore significantly contribute to increased economic and political presence of Croatia throughout Latin America. 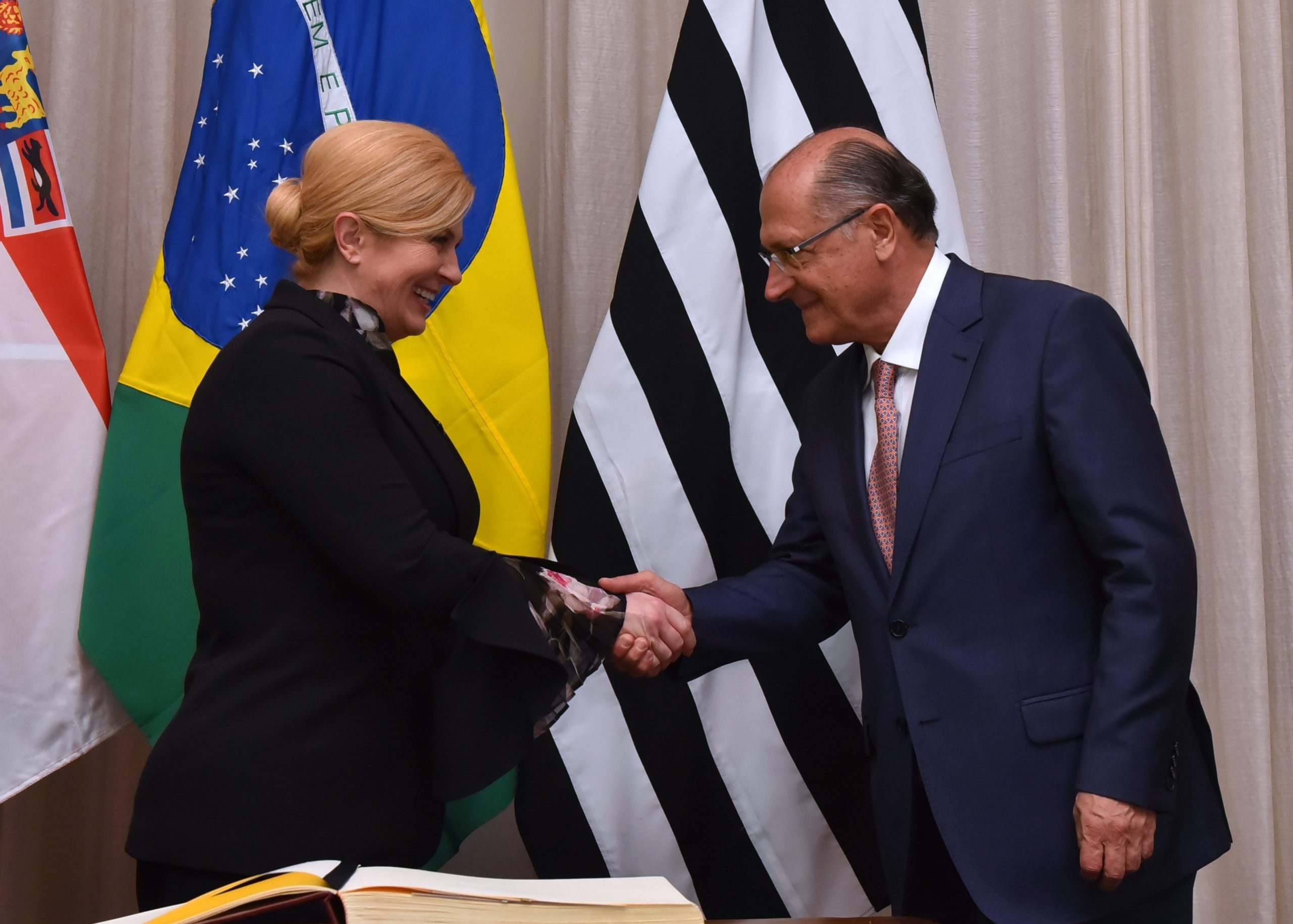 She highlighted that Croatia supports greater cooperation between the European Union and Mercosur, as well as the leading role of the Federative Republic of Brazil within Mercosur.

With regard to economic cooperation, the President said that additional efforts should be made to find new economic opportunities in both countries in order to define potential areas of cooperation in trade, investment and joint business. She stressed that one of the goals of her visit to Brazil was to define new forms of economic cooperation. 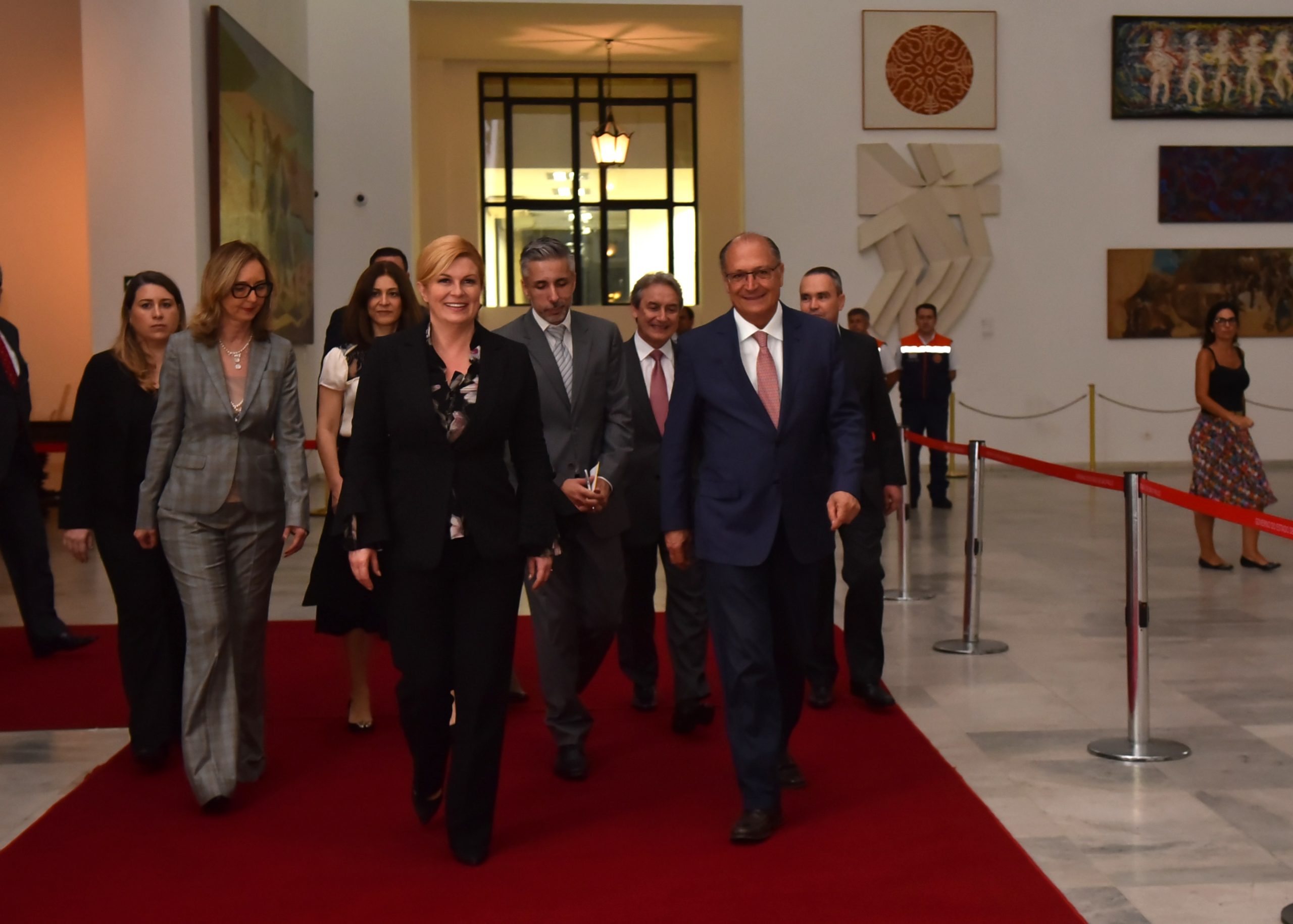 The president has been in South America this past week

There is great potential for cooperation in many areas, such as the metal industry, construction, shipbuilding, tourism and maritime transport, said the President, pointing out that the Republic of Croatia is particularly interested in the export of industrial products such as transformers, generators, machinery and pharmaceuticals.

On behalf of the Croatian business community, the President highlighted the Croatian companies Končar, Gredelj, Petrokemija and others that are export orientated and in particular emphasized the IT company Infobip, which opened its subsidiaries in São Paulo. 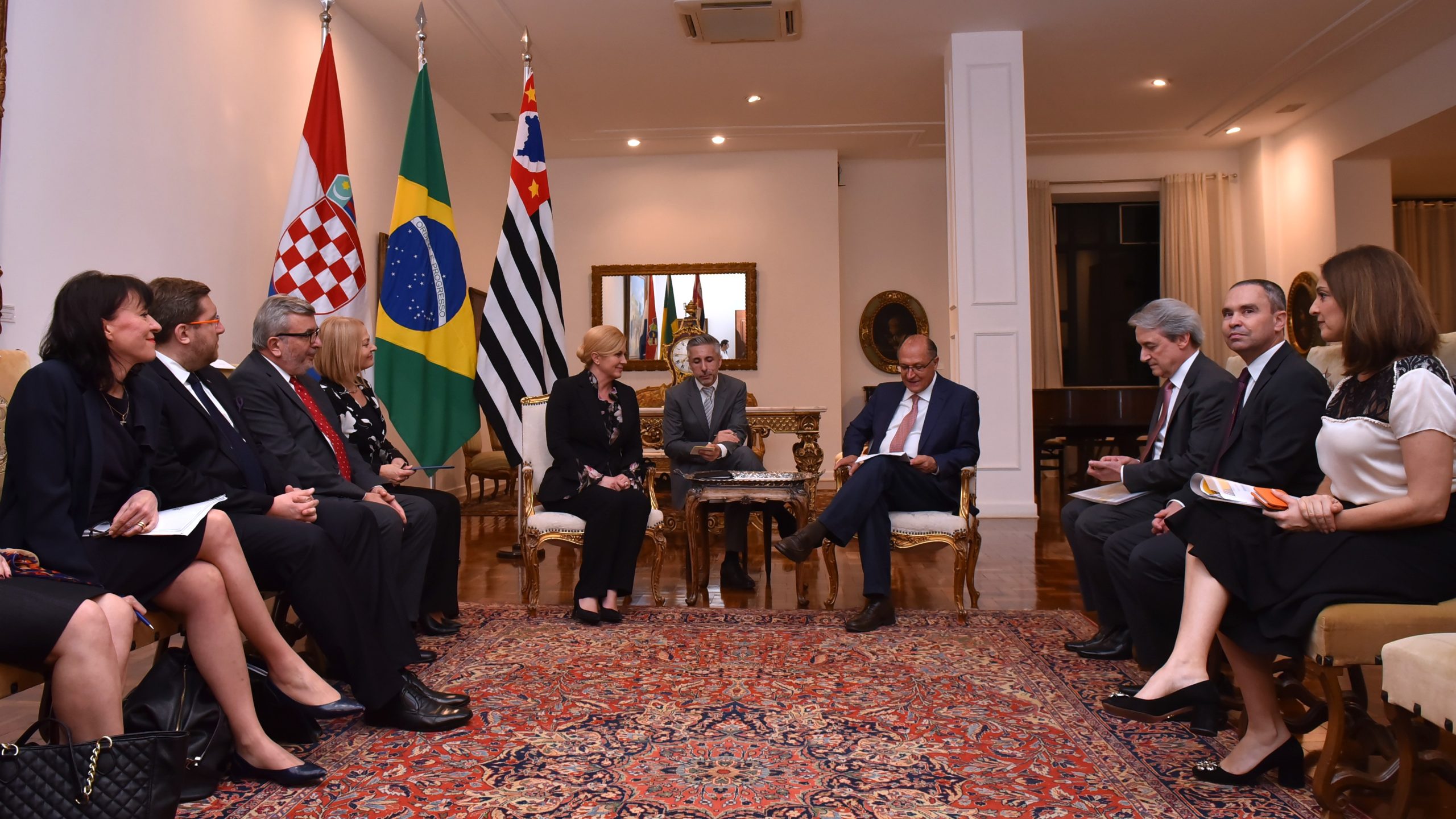 President Grabar-Kitarović and Governor Alckmin agreed that the Croatian community in Brazil, which is the largest in the city of São Paulo, is the bridge that connects the two countries, remembering during their meeting, when their teams played the opening football match at the 2014 World Cup which was hosted by Brazil.