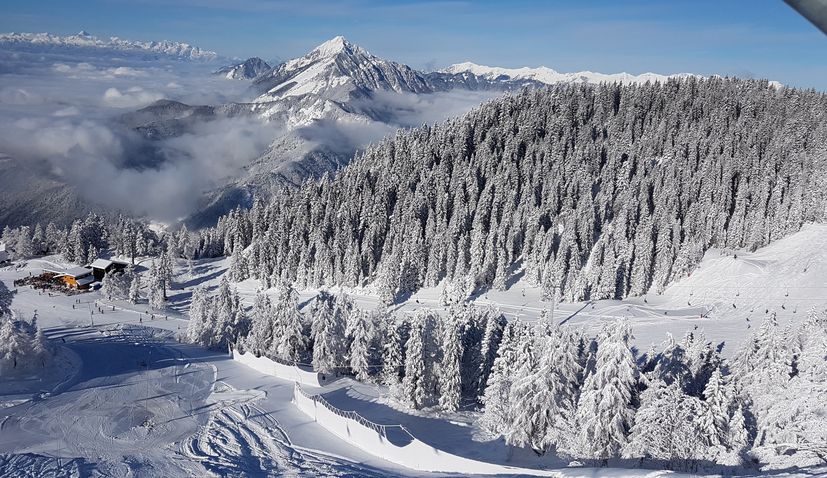 ZAGREB, 7 Jan (Hina) – Croatian police officers will be helping their Slovenian colleagues in contact with Croatian citizens at ski resorts in Kranjska Gora and Rogla in Slovenia in January, the Ministry of the Interior said on Tuesday.

A total of 839 foreign officers from 20 countries have stayed in our coastal area since the beginning of that summer project in 2006, it is said on the ministry’s website.

Croatian and Slovenian police have been cooperating since 2013, and 20 Croatian police officers have stayed in Slovenian ski resorts since then.

In the ski resorts, they will perform their tasks in cooperation with their Slovenian colleagues in mixed patrols, the press release said.