European, World and Olympic Champion rowers Martin and Valent Sinković have announced that they are to embark on a new challenge, one which is rare in the sport of rowing.

After dominating the double skulls discipline by winning everything possible around the world and remaining unbeaten for three years, the brothers are to change disciplines.

The Sinković brothers called a press conference in Zagreb on Wednesday where they announced that they will no longer be racing in the Double Sculls but will now race in the Coxless pairs.

The pair, who capped off an amazing last few seasons by winning the final of the Men’s double skulls on the Rodrigo de Freitas Lagoon at the Rio Olympics in August, say they are ready for a new challenge. 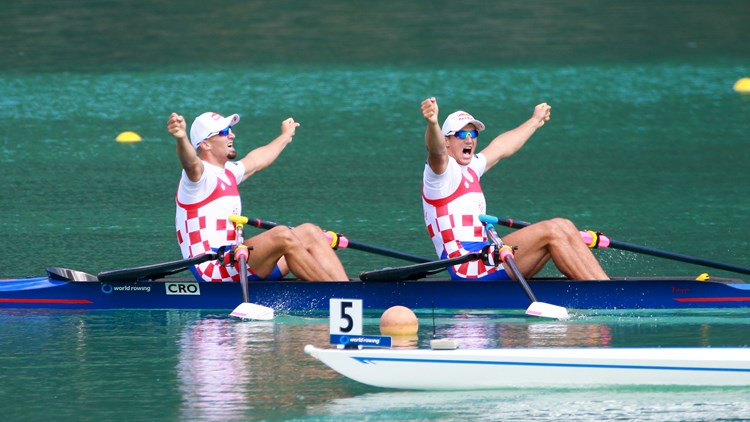 “We will try and do something unseen in the world of rowing. This will be a new challenge for us after going three years without defeat in the old discipline”, said Martin.

Whilst a Double Scull rowing boat is propelled by sculling with two oars, one in each hand, Coxless pairs boats are propelled with sweep oars.