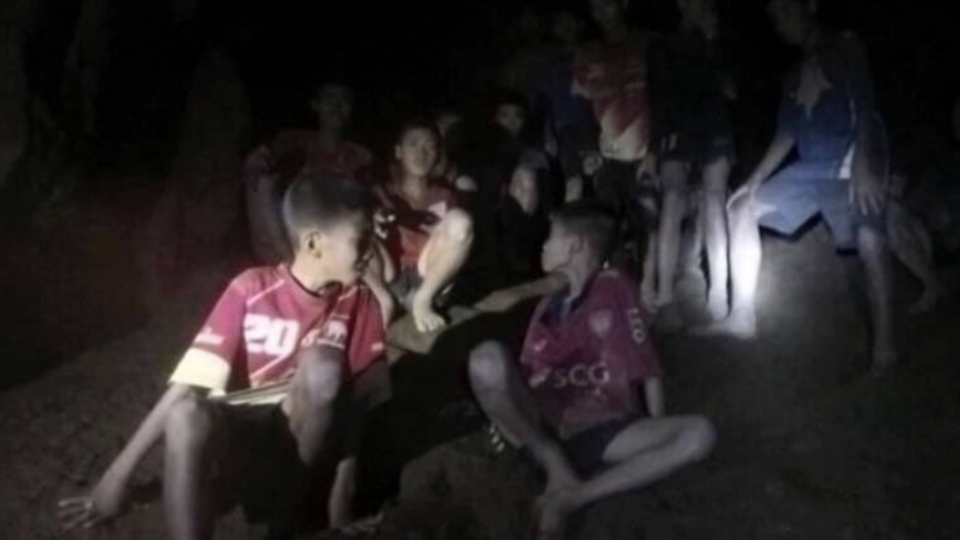 The Croatian Mountain Rescue Service (HGSS) team, who are specialised in rescues in mountains, rocks and caves in Croatia, say they are ready to help the 12 boys and their football coach trapped in a Thai cave.

Last night the head of the Croatian Mountain Rescue Service, Vinko Prizmic, said that his team was ready to join the rescue mission.

“We are currently at the headquarters of the European Rescue Organisation. We are awaiting evaluations, first from the British rescuers who have traveled to Thailand, and what will be decided, given that this is a very demanding rescue operation, technically very demanding through speleological channels,” Prizmic told Jutarnji list, before adding.

“Their decision depends on whether we are needed to go to help the rescue action. We are ready to go to Thailand and our President Vinko Novosel is in constant contact with the rescuers.” 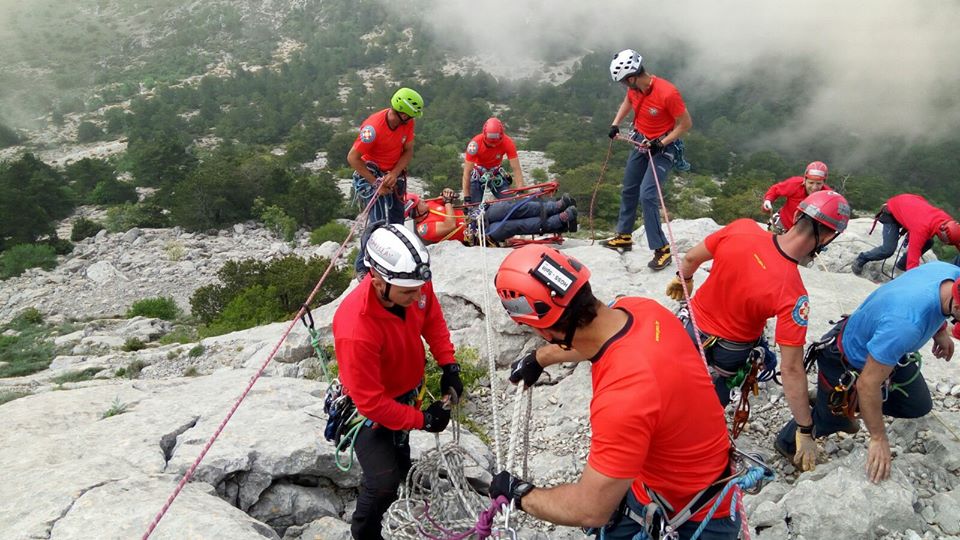 It is believed that the football team, made up of 11 and 16-year-olds, sought shelter in the Tham Luang cave the cave in northern Chiang Rai province with their 25-year-old coach when it was dry and that sudden heavy rains then blocked the exit.

They were found on Monday after being missing for 9 days huddled on a rock shelf about 4km from the mouth of the cave by British rescue divers. As none of the boys trapped are able to swim, taking them diving through the corridors of muddy, zero-visibility waters would be extremely dangerous.

A new video released today shows the boys in good health and even smiling and laughing at times.