ZAGREB, Sept 10 (Hina) – Motorways operated by HAC and ARZ registered 30 million vehicles over the first eight months of 2020, down 29% on the year, and HRK 1.5 billion was collected in tolls, down 31%, HAC has told Hina, adding that the summer season alleviated the decreases due to coronavirus.

HAC (Croatian Motorways) said that due to the epidemic, it adopted measures to help the economy, including the decision not to increase toll prices by 10% during the summer and that citizens and the economy thereby saved HRK 33 million. 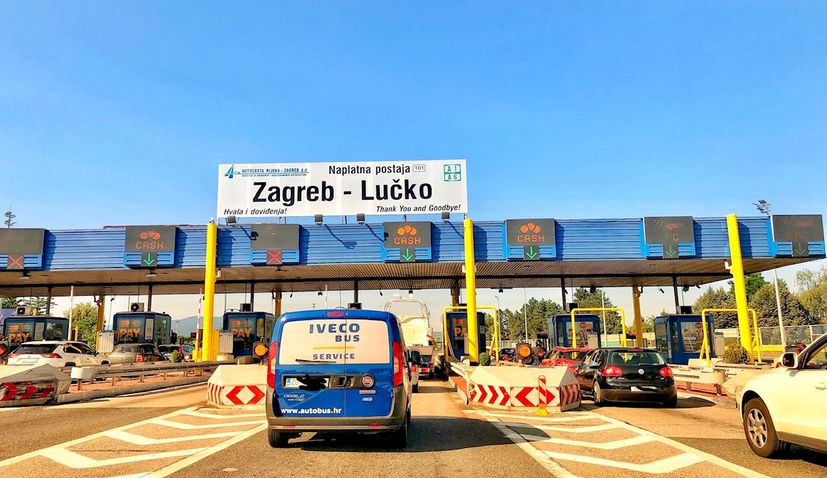 The plan to merge ARZ (Rijeka-Zagreb Motorway) with HAC, in line with a government decision from May, is expected to be completed by the end of the year, HAC said.