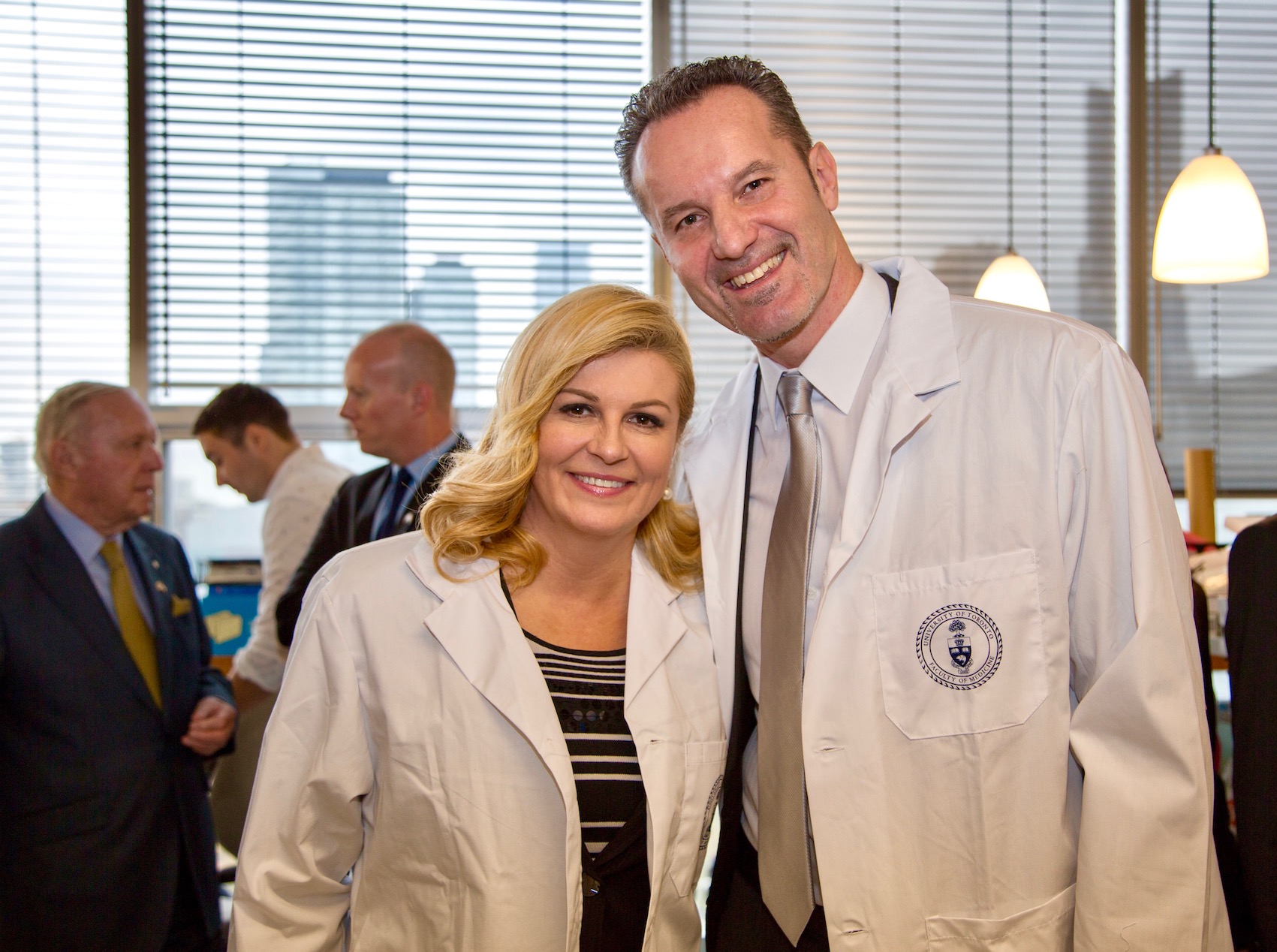 Croatian-Canadian molecular biologist Igor Stagljar, who is one of the world leaders in the field of proteomics and systems biology, has said that a revolutionary lung cancer treatment he has been working on is now ready to be used.

Stagljar, who is a Professor of Molecular Genetics and Biochemistry at Donnelly Centre at the Medical School of the University of Toronto and co-founder of Dualsystems Biotech Inc, one of the world-leading companies in the field of interactive proteomics, was a guest on Croatian television last night when he announced the news.

“We have come to the stage that the drug is ready for use and we will start applying it in Croatia as well, starting next year. We are cooperating with KBC Jordanovac (Clinic for Lung Diseases) in Zagreb and we will start final clinic research in Canada very soon, as well as in Croatia. It was my wish to complete the final clinical research in Croatia, my gift to the country I was born in”, Stagljar said on HRT show U svom filmu.

Stagljar has led a team of international scientists from the University of Toronto uncovering novel drug targets that might be used to rein lung cancers that have become resistant to available therapy for the past 8-10 years.
Four years ago Stagljar and his team discovered a new biomarker for lung cancer. 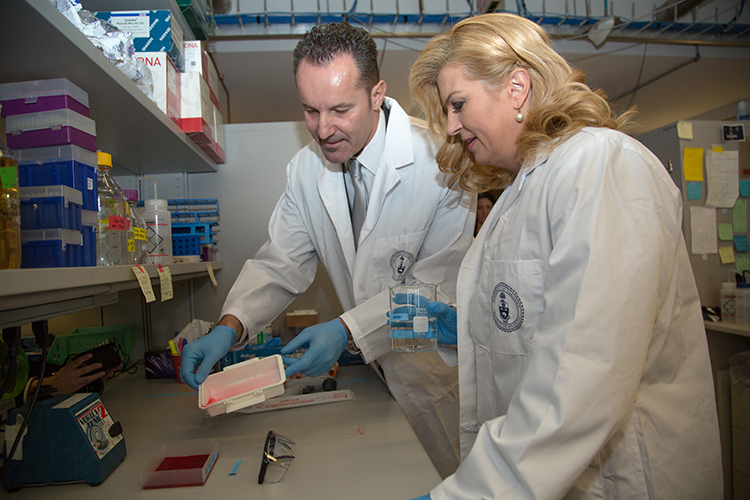 “This is a smart drug that selectively destroys tumor cells and leaves healthy cells intact,” Stagljar explained in 2014, saying then that his team was then on the verge of the final findings of the drug for lung cancer, the deadly disease which claimed more than 9 million people around the world last year.

Stagljar pointed out they may never find a way to beat tumors.

“Tumors are a disease of the past, the present, and the future. Maybe we’ll one day understand them at the molecular level, but we will never beat them. Tumors are very clever, they evolve. When we treat them with a given drug, they become resistant. We must always be prepared to have a battalion of new drugs that we will be able to produce after the mutations are discovered in patients. The whole tumor research is that we can treat them as chronic diseases for the next 20-30 years,” he said.

“Genes plays a small part in what causes cancers, only 9 percent. The remaining 91 percent comes from the environment. Forty percent of all cancers can be prevented by ourselves so we need to be careful about what we are eating and drinking, not exposing ourselves to infections of the virus and bacteria, and not to smoke”, he stressed. 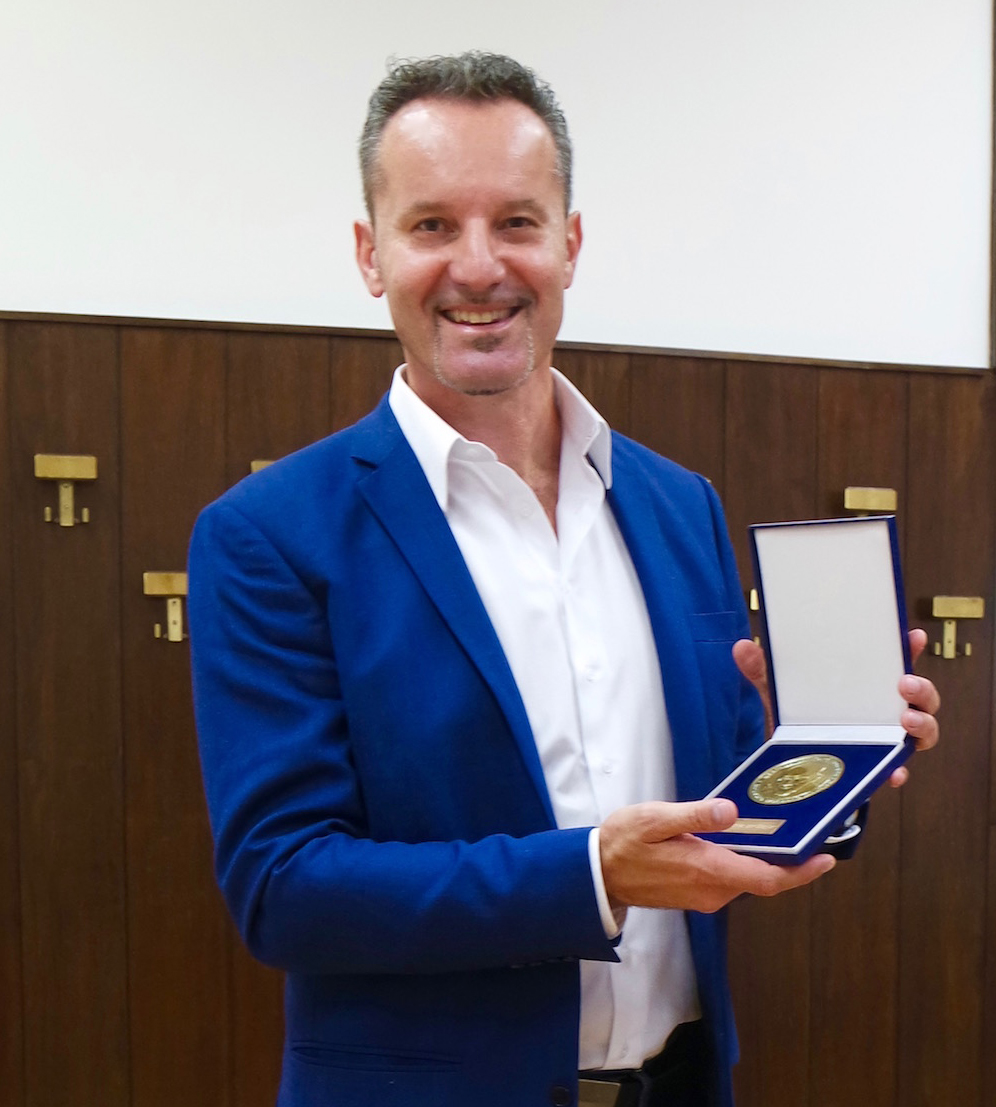 Stagljar was born in Zagreb in 1966 and received a B.A. from the University of Zagreb before getting a Ph.D. in molecular biology from ETH Zurich in Switzerland. He then moved to Canada and has lived in Canada for more than 12 years.

Stagljar is probably best known for the development of the split-ubiquitin Membrane Yeast Two-Hybrid (MYTH) and Mammalian Membrane Two-Hybrid technologies, powerful tools for the identification of proteins associated with proteins that are localized to various cellular membranes.

This has led to many groundbreaking discoveries and the elucidation of functions of various membrane proteins involved in human health and disease.