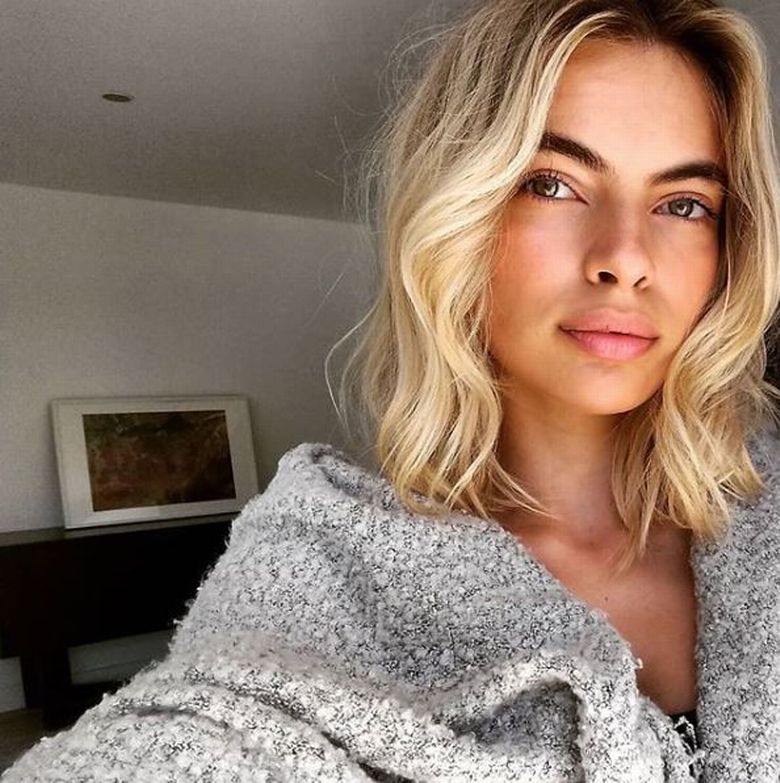 Crnoja, who is from Osijek in eastern Croatia and only started modelling three years ago, won over Kardashian at the casting for the face of her new makeup collection ‘The Classic Collection’ in New York. 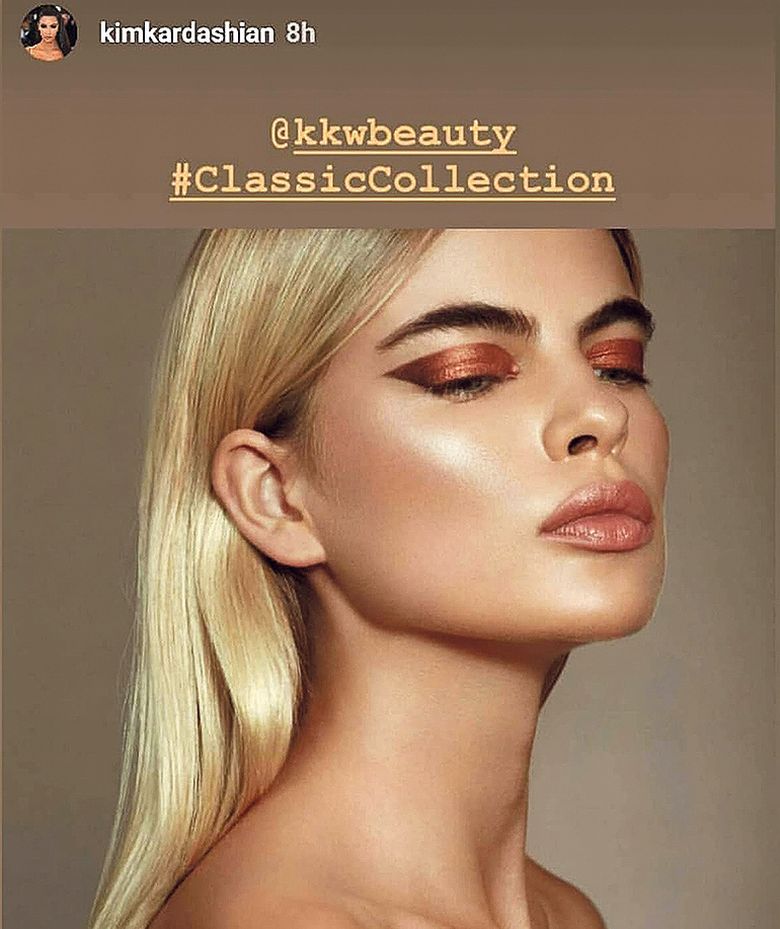 “Casting was held in New York for a lot of girls. I had a good feeling and in the end the job was quick, after only three days it was confirmed. Kim was not at the casting as she was in Los Angeles at the time, but she still controlled every photo via phone. She was well informed about everything that went on at the casting and she had to approve every single photo,” Anamarija told Jutarnji list. Anamarija has only just arrived in New York after spending time in Miami and Los Angeles.

“I was prepared to start at the bottom with the smallest jobs and gradually improve. Then this job came about with Kim’s cosmetic range! It is just the start, I know you can not live off one job but I am very happy,” she said, adding that in her private life when she is not working she does not use makeup at all. Anamarija says that she only started working out when she moved to America. She also says she looks after her body by not drinking alcohol, smoking or snacking on sweets.

“I made my own diet plan and it consists of a lot of fruit and vegetables. Now I can not imagine my life without working out.”