KSW’s first event of 2021 takes place this Saturday, January 30, from Lodz, Poland, and will feature a trio of Croatian stars.

Aleksandar Rakas (16-7) is back and will finally make his long-awaited promotional debut this weekend. The Team Cro Cop fighter was originally scheduled to compete at KSW 51 in Zagreb at the end of 2019, however, an unfortunate late injury forced him from that card and he has not been in action since.

After representing Croatia all over the world in MMA, Rakas will now make the walk into the KSW Arena this Saturday against Poland’s Michal Michalski (8-4) in a potential ‘fight of the night’. 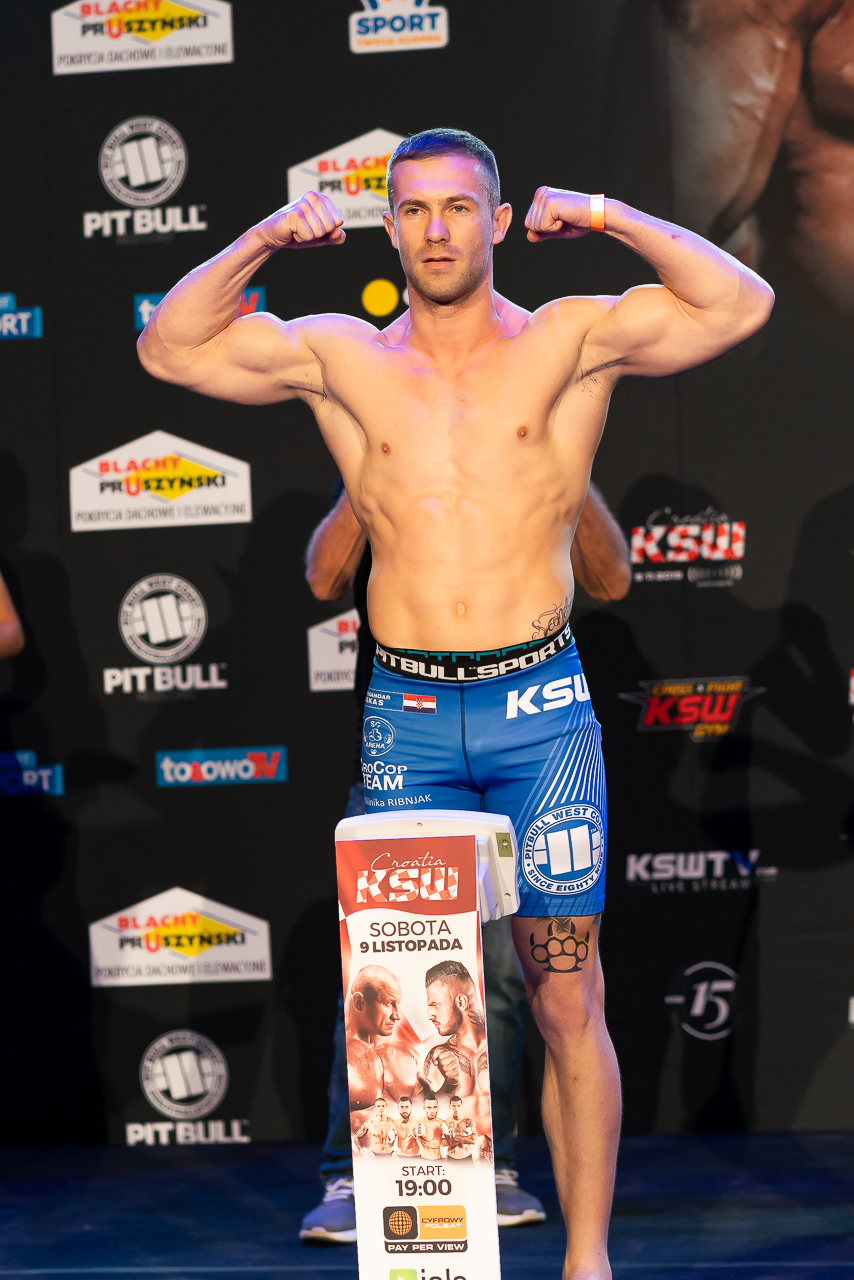 Making his second appearance in KSW will be Francisco ‘Croata’ Barrio (7-2). The Croatian-Argentinian is a Pan Am wrestling medalist and almost qualified for the Olympics before switching to MMA. Training out of ATT Zagreb, the 31-year-old stepped in on late notice at KSW 56 last November and, despite being out of his weight category, pushed the undefeated Mateusz Legierski the distance in a hard fought decision loss. Now Barrio is back in his natural weight class and meets Bartłomiej Kopera (9-6) in an important fight for both athletes. Finally, Pula’s Daniel Bazant (4-1) will make his KSW debut this Saturday. A student of Croatian MMA legend Zelg Galešić, Bazant has the biggest opportunity of his young career this Saturday when he faces the undefeated Robert Ruchała (4-0). 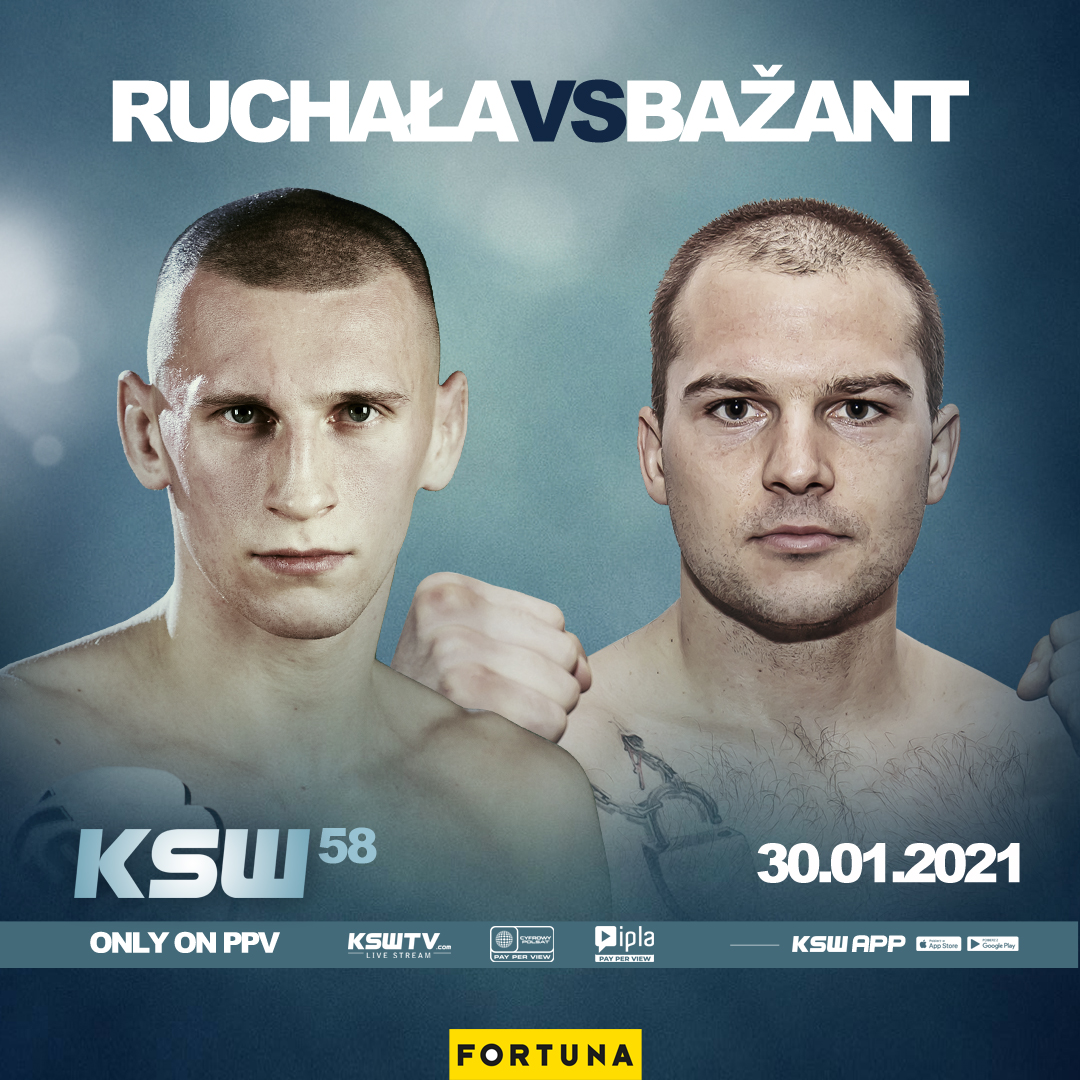