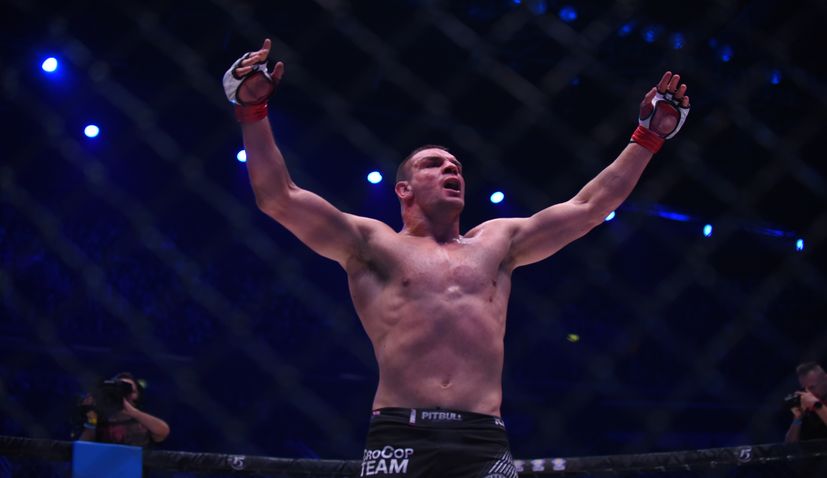 Delija will make his debut on October 17 at an event at fight island in Abu Dhabi. The Croatian will fight French fighter Ciryl Game who is undefeated in the UFC, winning all three of his fights.

Originally from Dubrovnik, Delija trains with Mirko Cro Cop Filipović and his team in Zagreb. He has a 17-3 record in his career with his last fight at KSW 51 in Zagreb last November when he beat Oli Thompson via TKO in the second round.

The reason for the Croatian heavyweight was called up was because of the cancellation of Gane’s planned opponent, Shamil Abdurakhimov.

“That fight has been contracted three times already, only to have problems every time and the UFC no longer intends to wait. Ante felt ready and never for a moment doubted whether he would accept the offer,” Fight Site writes.

The event on October 17 will be headed by the fight between Brian Ortega and Chan Sung Jung, and Delija, who is nicknamed ‘walking trouble’ could even be on the main card.

Apart from Cro Cop and current champ Stipe Miočić, other Croatians to fight in the UFC include Goran Reljic Igor Pokrajac, and Filip Pejic.