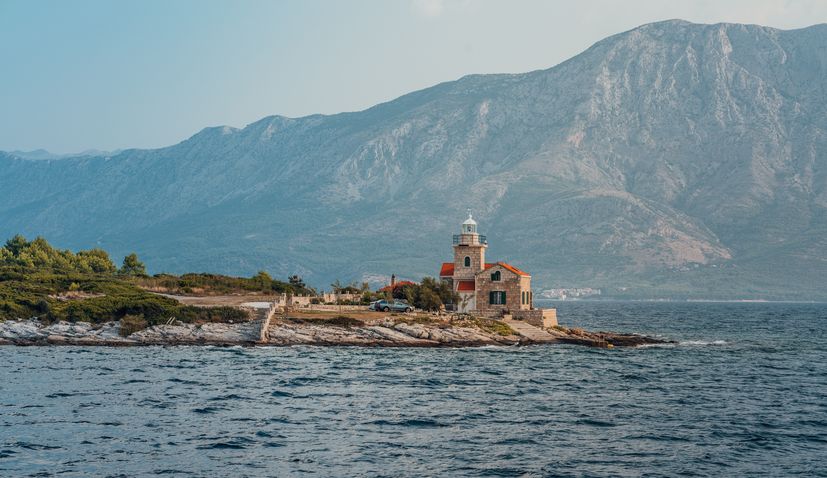 ZAGREB, 24 March 2021 (Hina) – On the occasion of World Meteorological Day, observed on 23 March, the director-general of the Croatian Meteorological and Hydrological Service (DHMZ) has announced that the DHMZ will soon start observing the Croatian section of the Adriatic Sea by radar measurement systems.

The DHMZ director-general Ivančan Picek said on Tuesday that the first of the three weather radars envisaged for Croatia’s Adriatic Sea parts would be set up at Debeljak near Zadar until the end of this year.

Furthermore, weather buoys with instruments which collect weather and sea data will be also installed at sea.

Data collected by these instruments will also be made available online to all DHNZ users.

The implementation of the state-of-the art methods of weather observation is part of the results of the DHMZ’s committed work in the past period and its realisation of the projects such as METMONIC, AIRQ  and VEPAR, she added.