Home » News » Croatian Men Among TOP 10 Tallest in the World 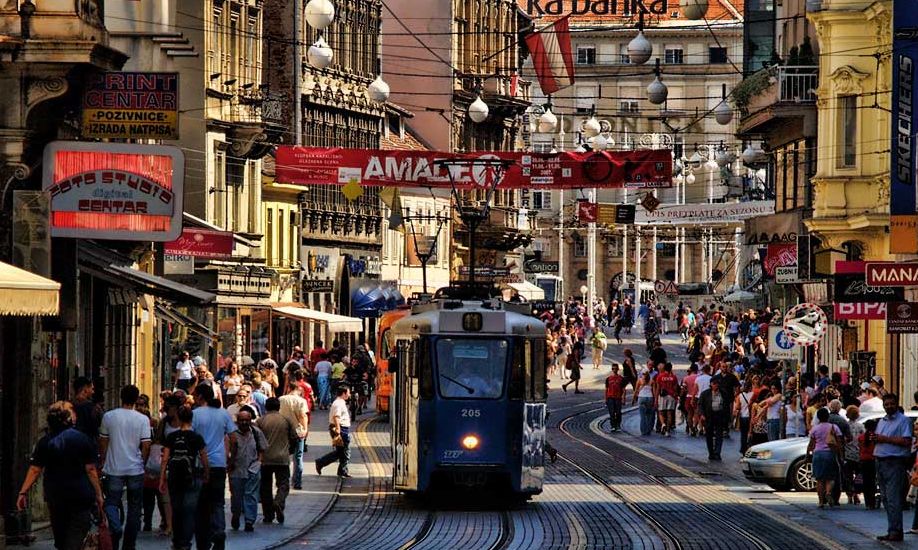 Croatia is renowned for being a nation with a lot of tall men. A study out of London’s Imperial College now backs that up…

Croatian men have been placed among the TOP 10 tallest in the world, according to a study made by researchers from Imperial College in London. The results of the study have just been published, revealing that Croatian men are the 7th tallest on the planet.

Topping the list are Dutch men, with an average height of 183 centimetres, followed by men from Belgium and Estonia. Croatians were in 7th place, just ahead of Serbian men who were in 8th spot. The study also showed the position the nation had when the last study was conducted in 1914. Back then men from Sweden were number one.

The shortest men were from East Timor or Timor-Leste with an average height of 157.5 centimetres. When it comes to women, Croatians do not feature in the TOP 10. That list is topped by Latvians. 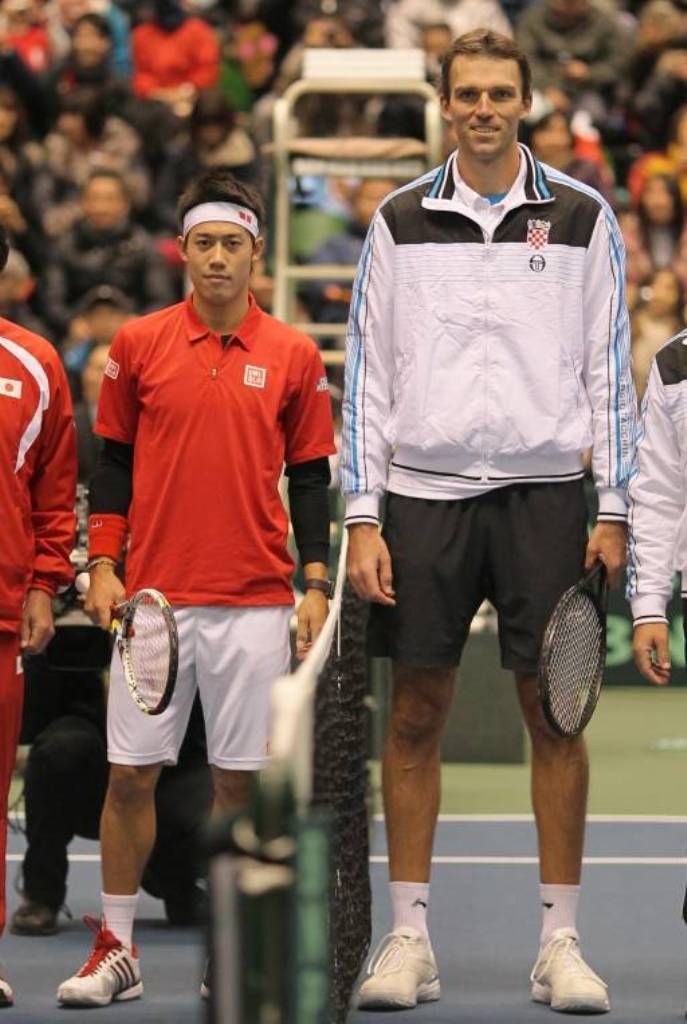 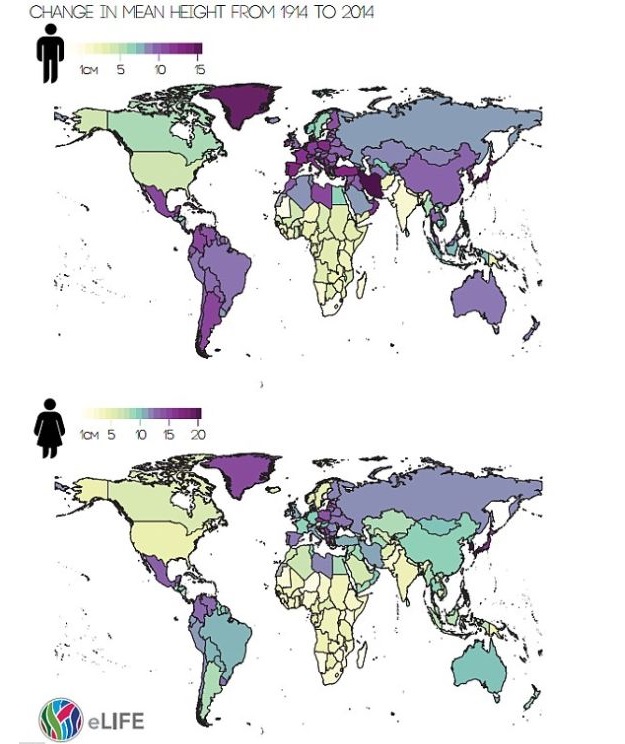