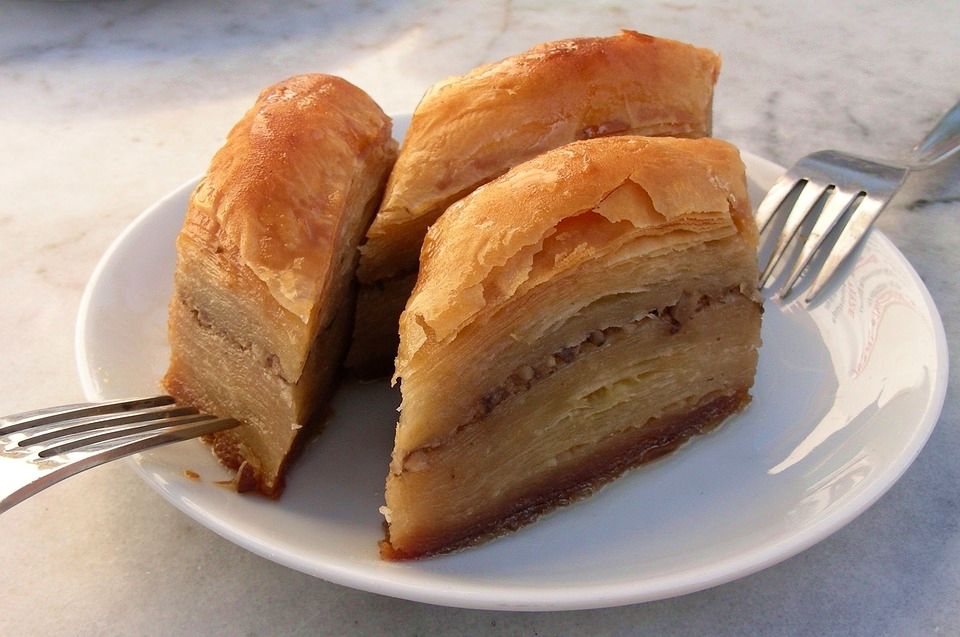 Big plans for the largest baklava factory in Europe which opened near Velika Gorica in Croatia.

In 2014 New Bakery opened a 1,000 square-metre factory in Lukavec near Velika Gorica producing baklava, the layered filo pastry filled with chopped nuts and sweetened and held together with syrup or honey.

New Bakery generates 96% of its income through exports, with baklava exported to the UK, France, Germany, Switzerland and the U.S. Now the company is set to expand its exports to a number of other European countries, as well as to other continents.

“All of our sales are based on exports. Our aim this year is to break into the Japanese market, but also to show our brand in regional markets, and also in nations in the former Soviet Union. I think we have something to offer, and in these less developed nations baklava is a favourite sweet.” Emira Jakupović from New Bakery told Loklani.hr. 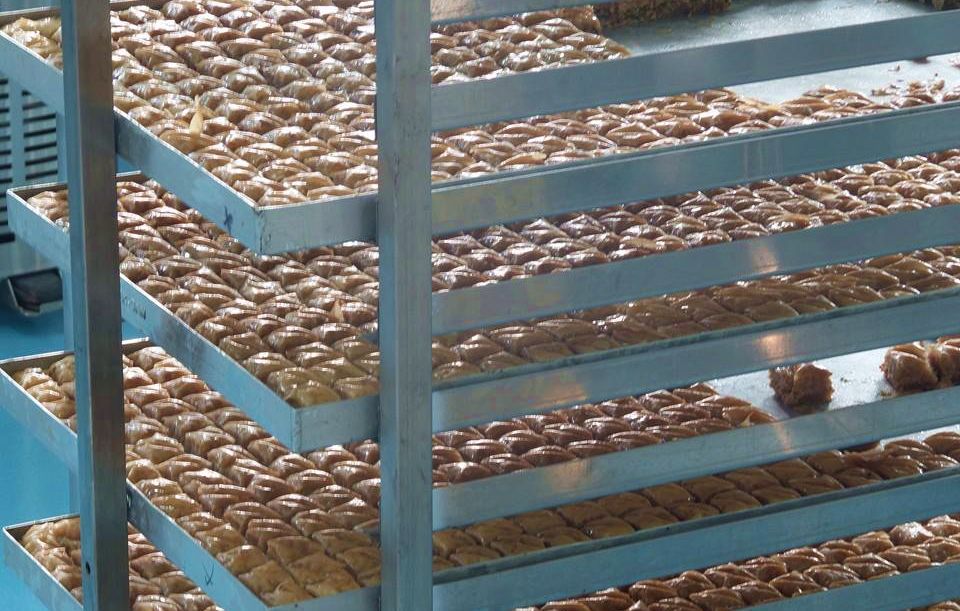 New Bakery will take part in four international fairs in Germany, France and the UAE where they plan to tie up deals with international partners.