Lara Spajić from Zagreb has won the 2016 World Top Model contest which took place in Milan on Saturday night.

Spajić, from Zagreb’s Talia model agency, beat 40 other finalists from all over the world to win the 2016 World Top Model crown and a 200,000 euros modelling contract from one of the world’s top agencies – MAJOR Model Management. The win is a huge success for the Association of Croatian models (UMAH) and Sandra Šerbec, who hold the World Top Model licence for Croatia.

The win now opens the door for Lara on the world modelling stage. 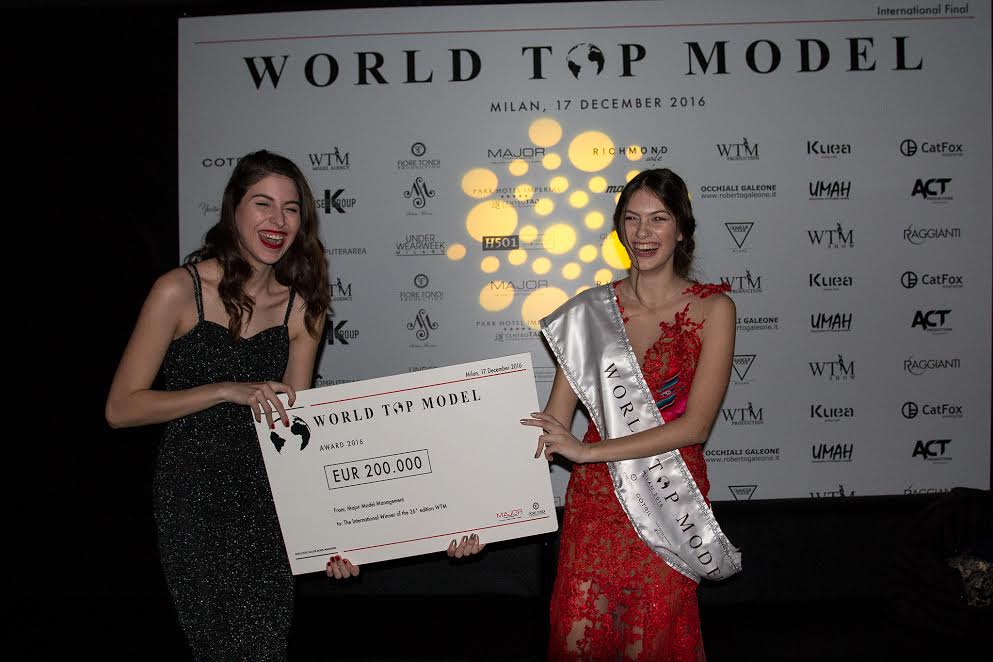 World Top Model was first held in Zurich in 1990 and has been hosted by such names as Claudia Schiffer, Valeria Mazza, Markus Schenkenberg, Grace Jones, Richard Clayderman, Zucchero, Marianne Faithfull and Brigitte Nielsen.

The event has been previously held in cities around the globe such as Zurich, Monte Carlo, Berlin, Rome and Budapest. 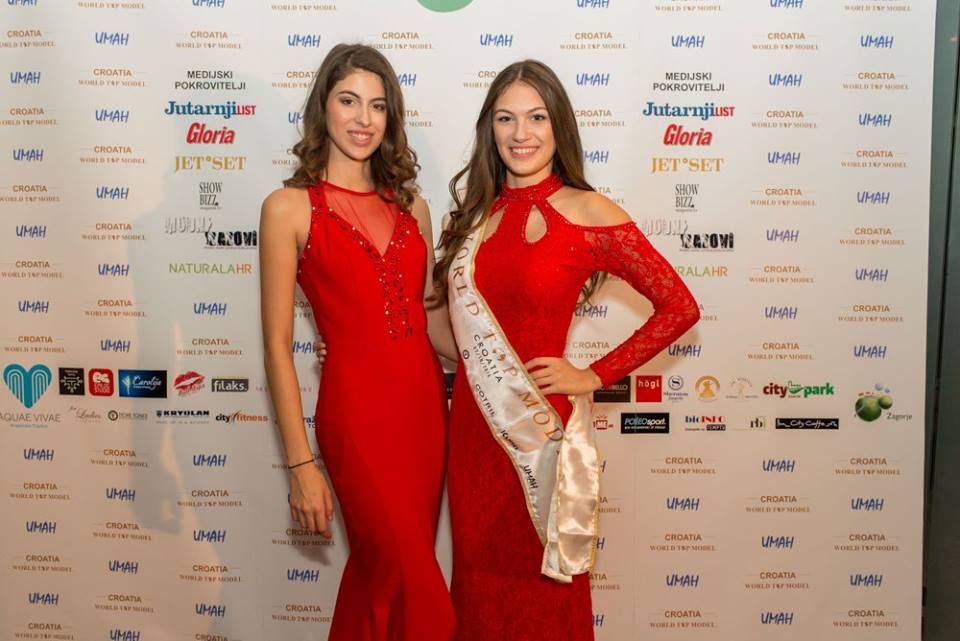