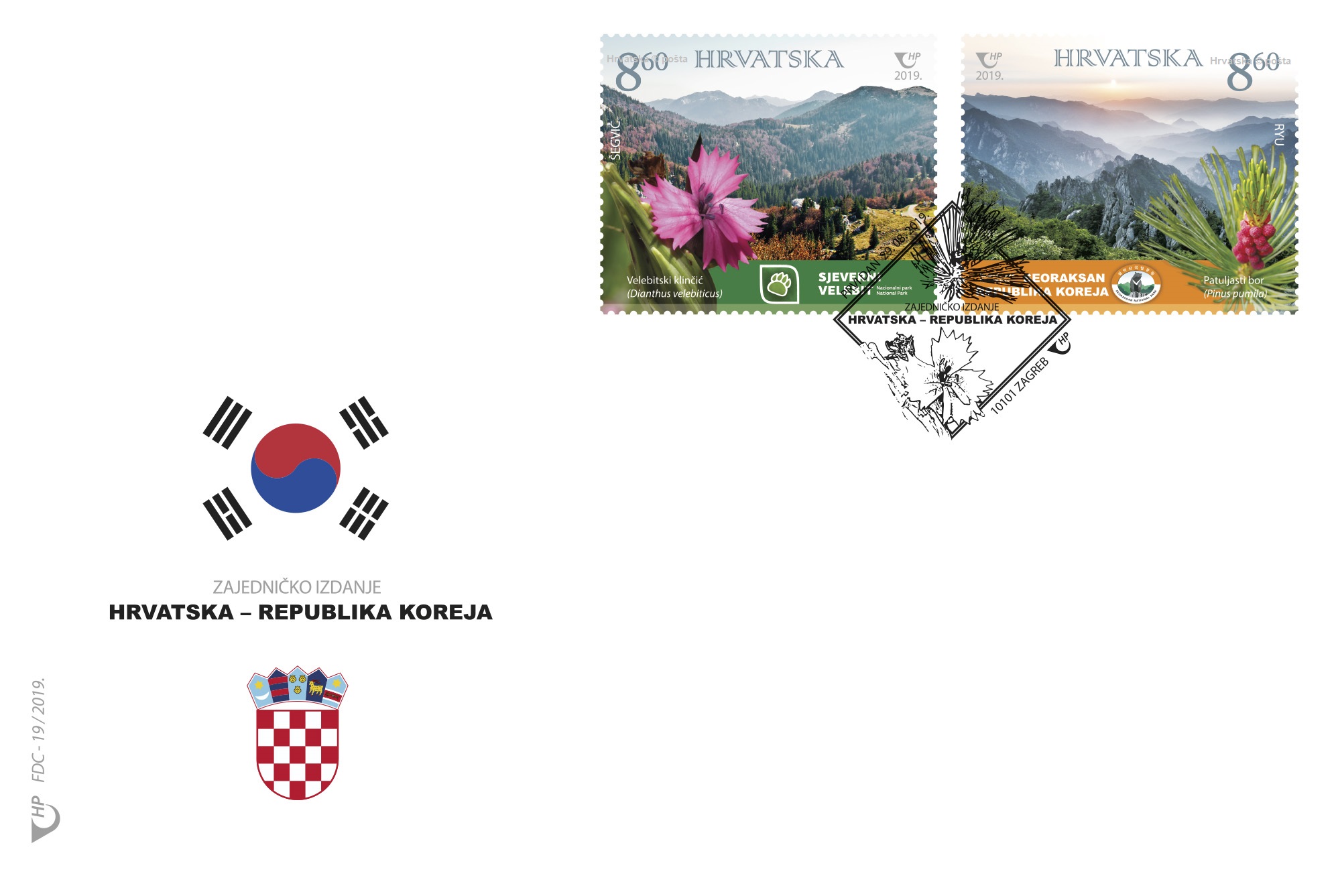 ZAGREB, Sept 1 (Hina) – The Croatian Post earlier this week put in circulation postage stamps with motifs of Croatia’s Northern Velebit National Park and South Korea’s Seoraksan National Park, in a series created in cooperation with the postal service of the Republic of Korea, the Korea Post.

The HP says that “the stamps have been issued in 9-stamp sheetlets and Croatian Post has also issued a First Day Cover (FDC).”

Jihyeong Ryu, a designer from Seoul, is the designer of the mark dedicated to Seoraksan National Park’s vast expanse, which amounts up to 398 km² in total and which boasts “one of the most spectacular sceneries in Korea, with its awe-inspiring thirty mountain peaks”. The HT recalls that the Velebit Mountain is a natural border between inland and Mediterranean Croatia.

“The Northern Velebit National Park was established in 1999 with an area of 109 km². The Park encompasses several areas under special protection, as well as numerous hiking trails.”

The designer of the Northern Velebit stamp is Split-based Duje Segvic. 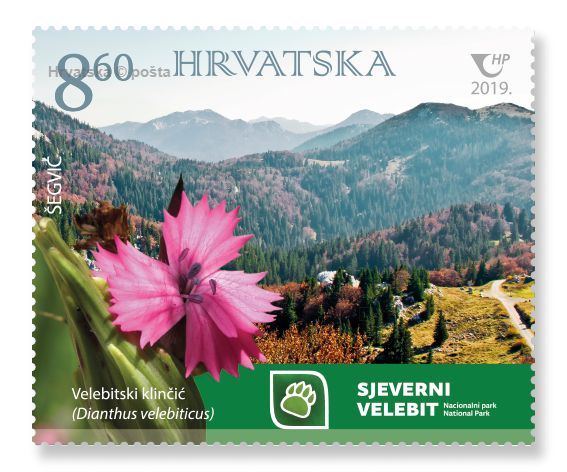 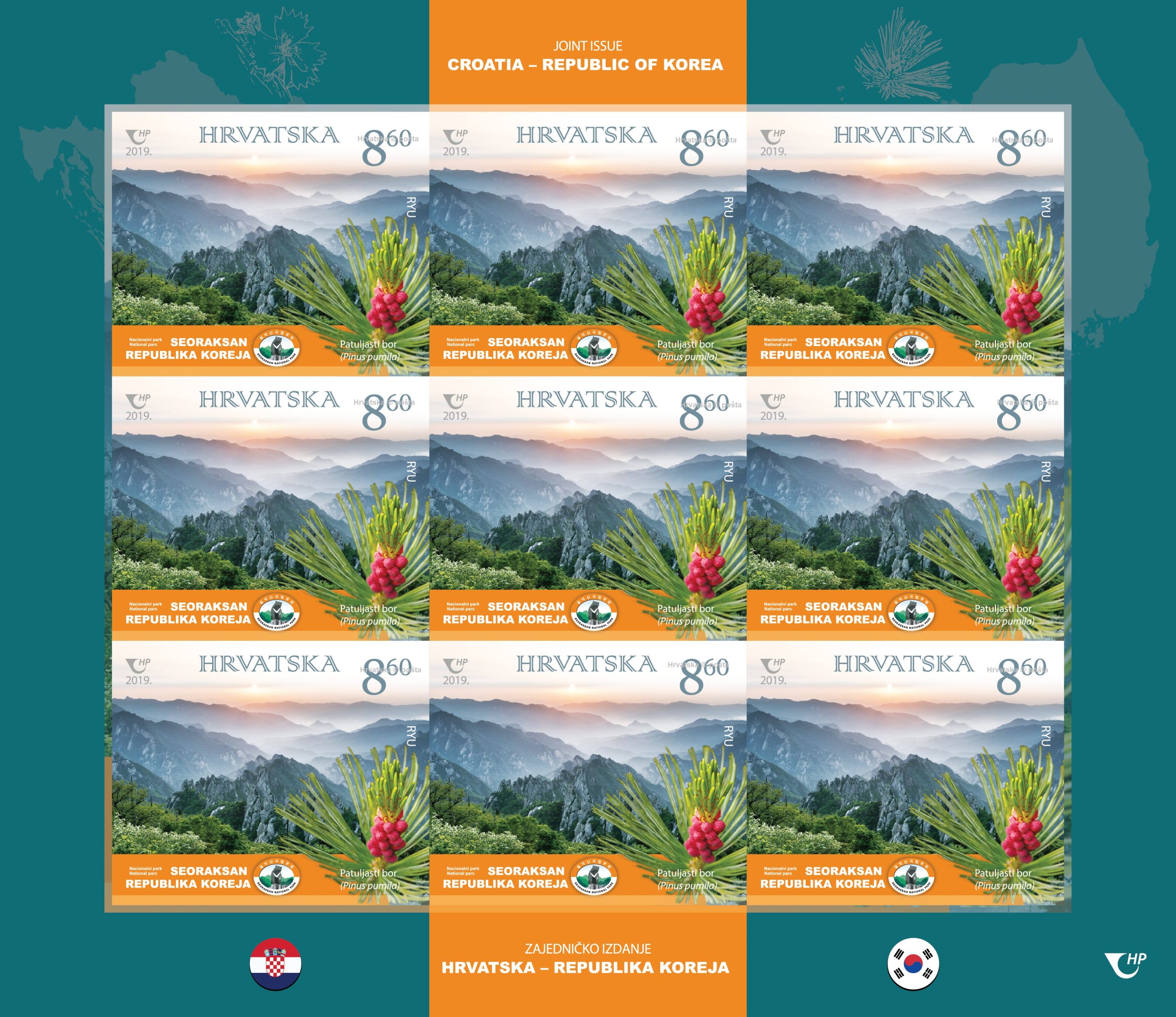 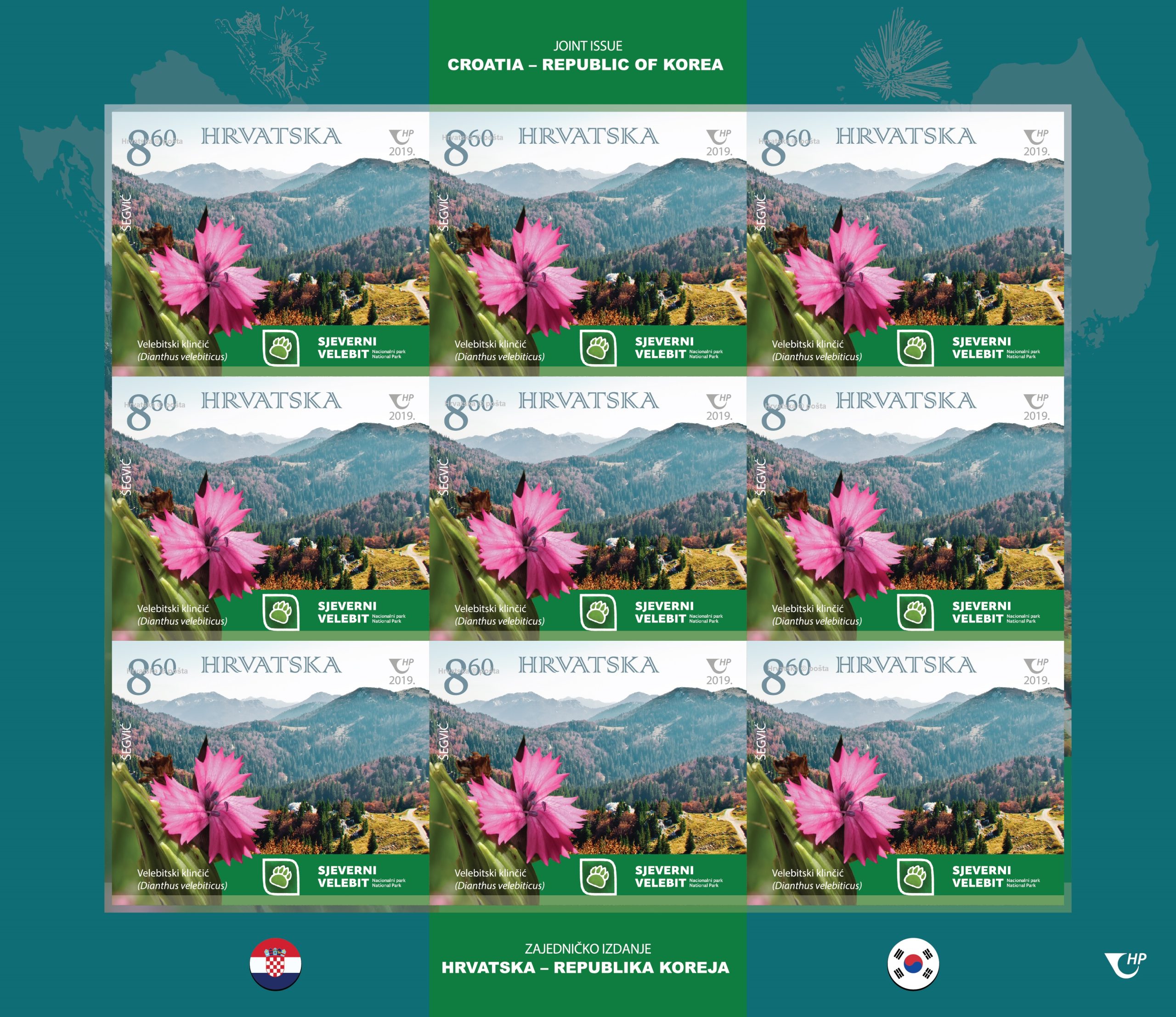