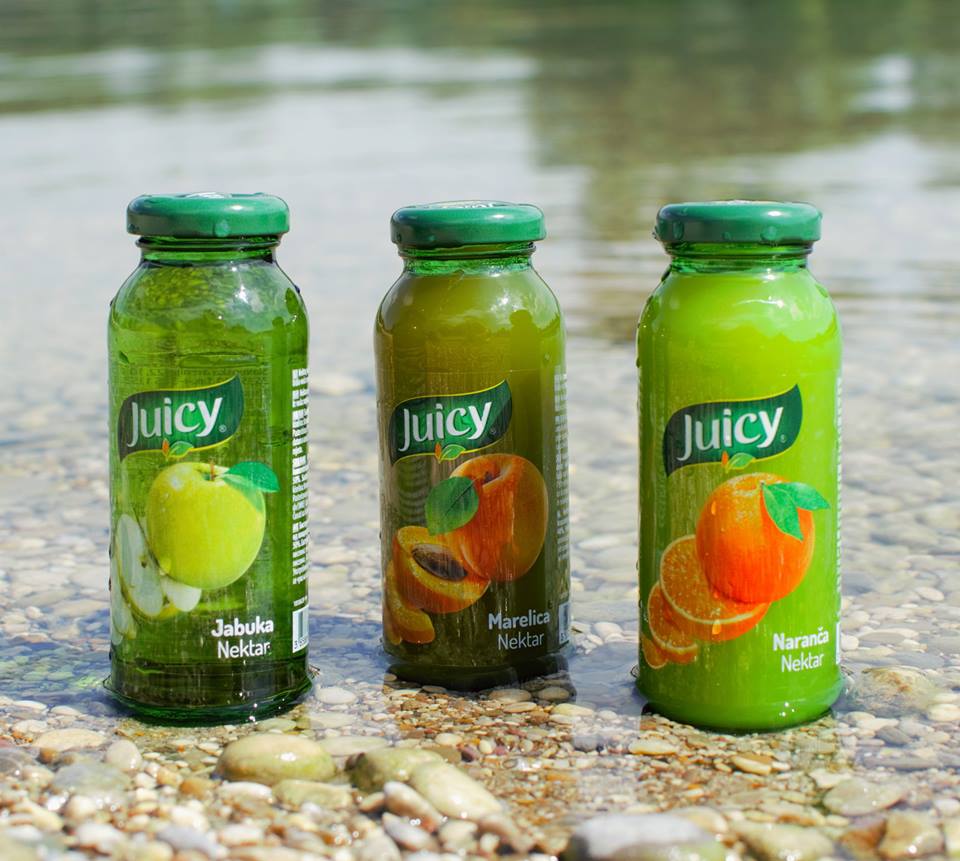 Croatian fruit juice brand Juicy will now be available in Bahrain, Egypt, and Yemen as it expands in the Middle East and North Africa.

For the second year in a row Juicy beverages were presented at one of the world’s biggest and most influential food & hospitality fairs in the United Arab Emirates. 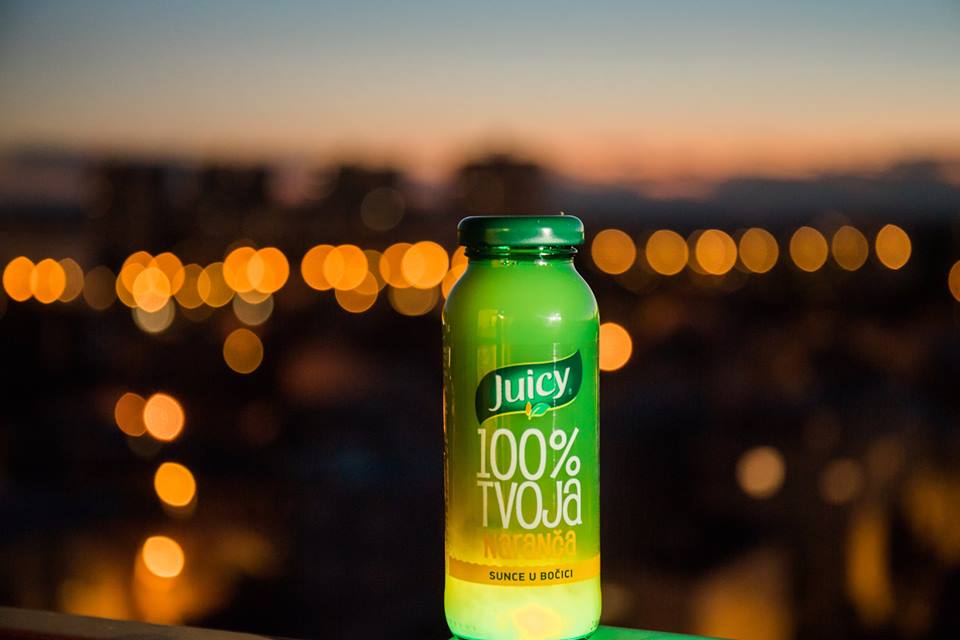 Stanić Beverages Hrvatska presented their Juicy products at the Gulfood fair, which was held at the Dubai Trade Centre. Over 5,000 exhibitors from all over the world attended the fair and it was an opportunity for the Croatian brand to expand its business to new markets.

The company’s products – Juicy 100% juice (orange, apple, and pineapple ) and Juicy Nectar Cranberry – have been available on the market in the United Arab Emirates since 2015 and in 2016 entered the market in Saudi Arabia, Oman, and Qatar. 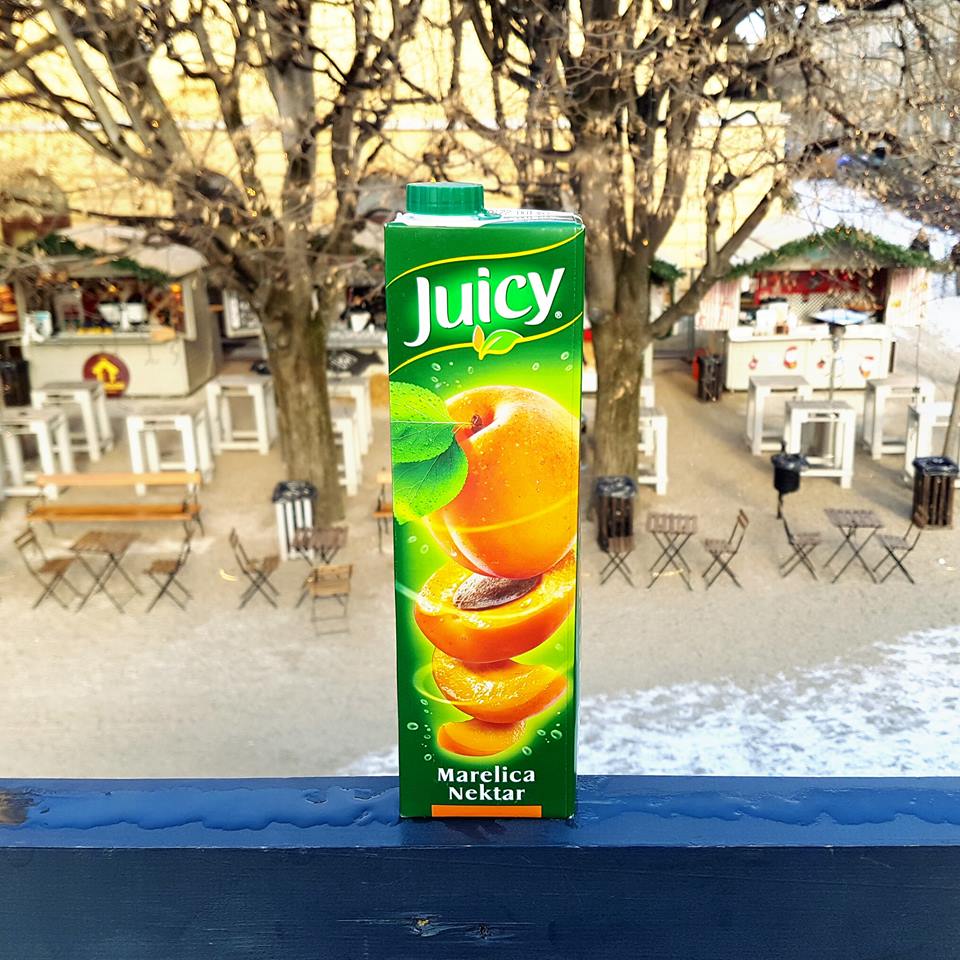 Now the Juicy juice range has expanded further and will be exported to Bahrain, Egypt, and Yemen, Poslovni.hr reports.

From the start of March, Juicy juices will be sold in Carrefour, the leading retail chain in Dubai.

Juicy’s drinks, which are completely preservative free, have been available at a number of well-known spots in Dubai, including Cipriani, Blue Marlin Ibiza, The Act, Roberto’s and Dubai Creek Golf & Yacht Club. 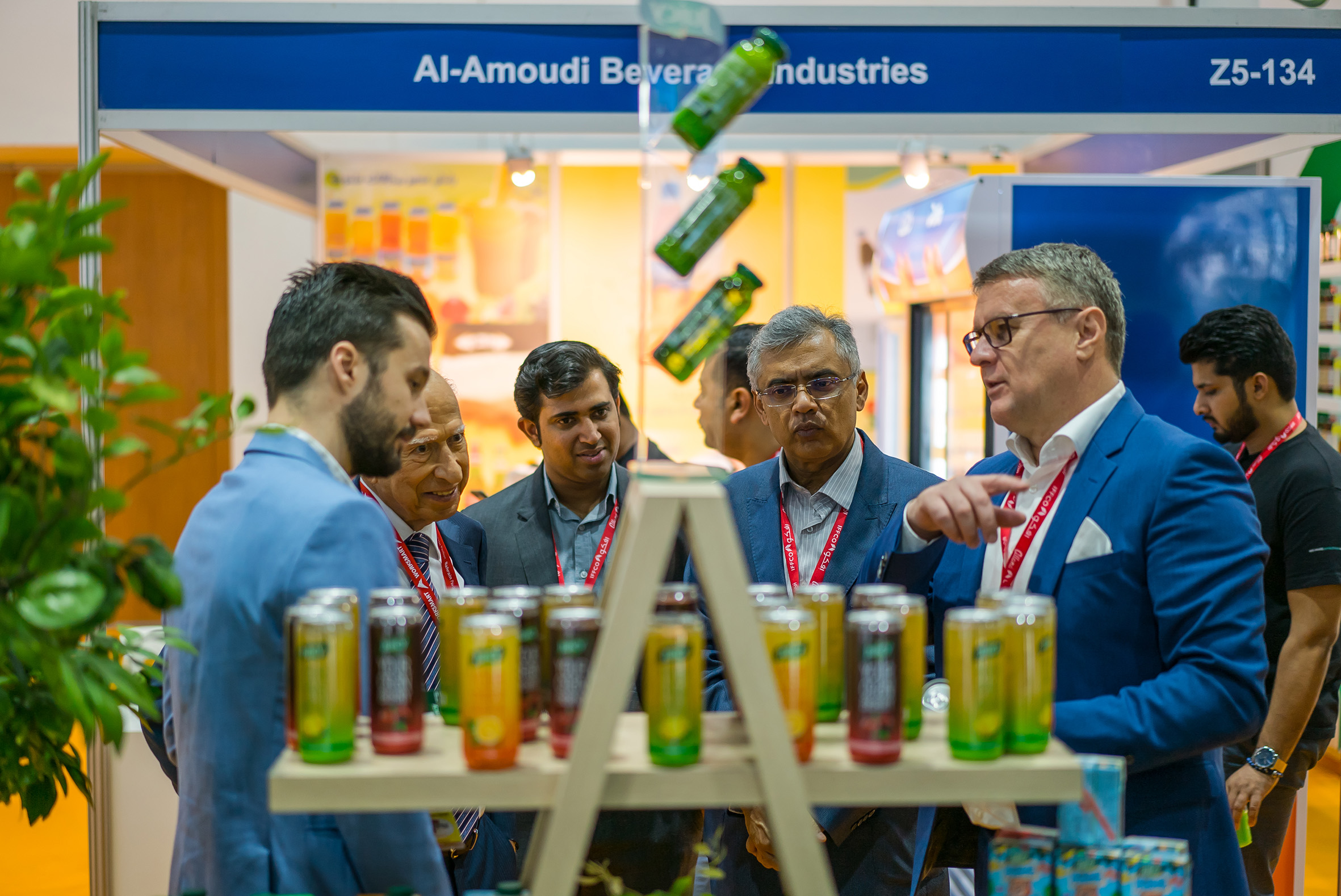 The Juicy brand has been present on the market since 1999 and is the market leader in Croatia and Bosnia-Herzegovina on the premium fruit juice market.