Croatia will host its biggest mountain bike event ever next year.

Around 300 mountain bikers from all over the world will compete in the event on the small island off Croatia’s northern coast on 21 – 22 April 2018. 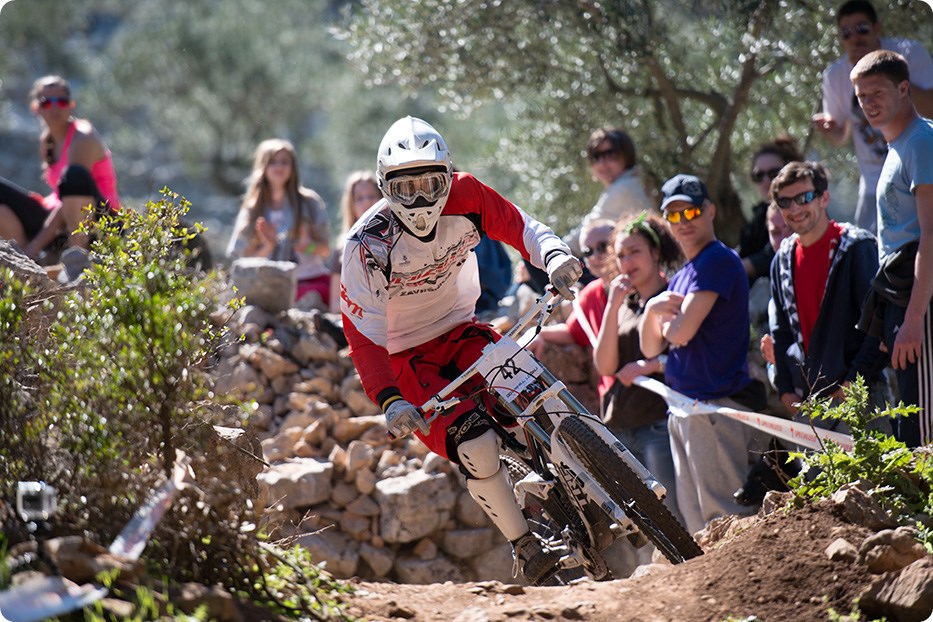 Whilst Lošinj already hosts an annual UCI race, this World Cup event will be the biggest downhill race in the country’s history.

The World Cup event will be a great opportunity to promote Croatia and the island as a destination with a lot of media from all over the world coming to cover it.