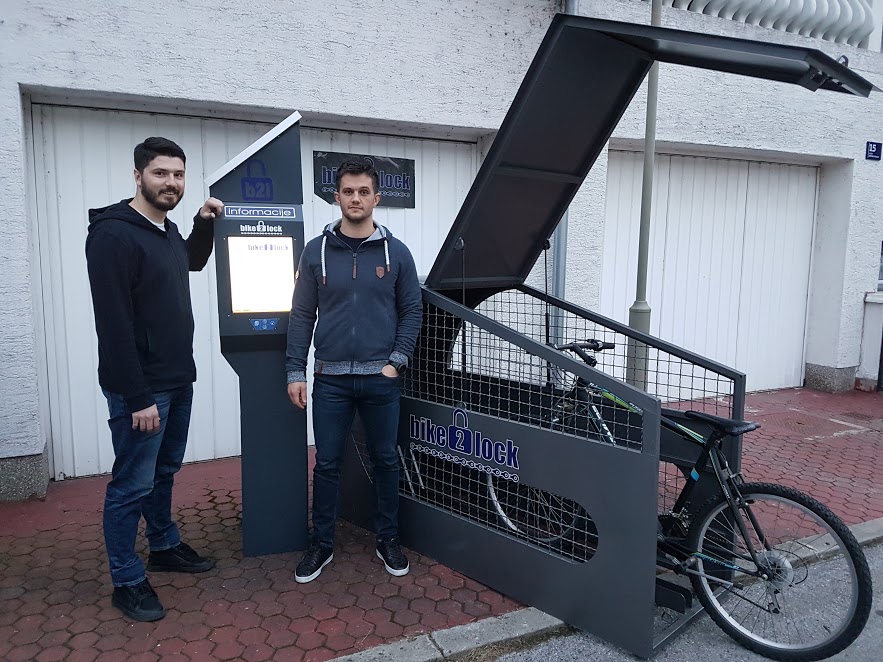 A Croatian startup have decided to combat the rising number of bike thefts by developing a unique security solution.

“Bike2Lock is the only security solution that allows parking and complete security lock of the bike while parked in public areas. With our system all bicycle parts are completely protected,” the young innovators from Zagreb who developed the product say. The Croatian startup has been selected to attend and present Bike2Lock to over 15,000 leading investors from all over the world at the Annual Investment Meeting held on 2-4 April 2-4 2017 at the Dubai World Trade Centre.

Bike2Lock is a ‘parking capsule’ which locks the bike secure one the system is activated. The true value of the product is the software solution that is implemented in the security system.

The system, which is also solar powered, provides video surveillance and lighting, with the capability to charge electric bikes planned for the next phase of development. The whole smart system is connected by an application on mobile phones that all controls and sends information to users.

“A number of European countries promote and nurture the culture of riding bikes and at the same time are faced with the problem of theft and damage to bikes. For example, the Netherlands is a country where 16 million bikes are registered, of which 4 million (20%) are stolen annually. A similar situation exists in countries such as Germany, Belgium and Norway. Our idea originally was focused on solving the problem of theft and protection of bicycles in public areas, and out of that whole “Bike2Lock” smart system developed,” one of the innovators, Slaven Pokrivko, said.

The innovators from Zagreb will be hoping to attract investors next month in Dubai to further develop the product. 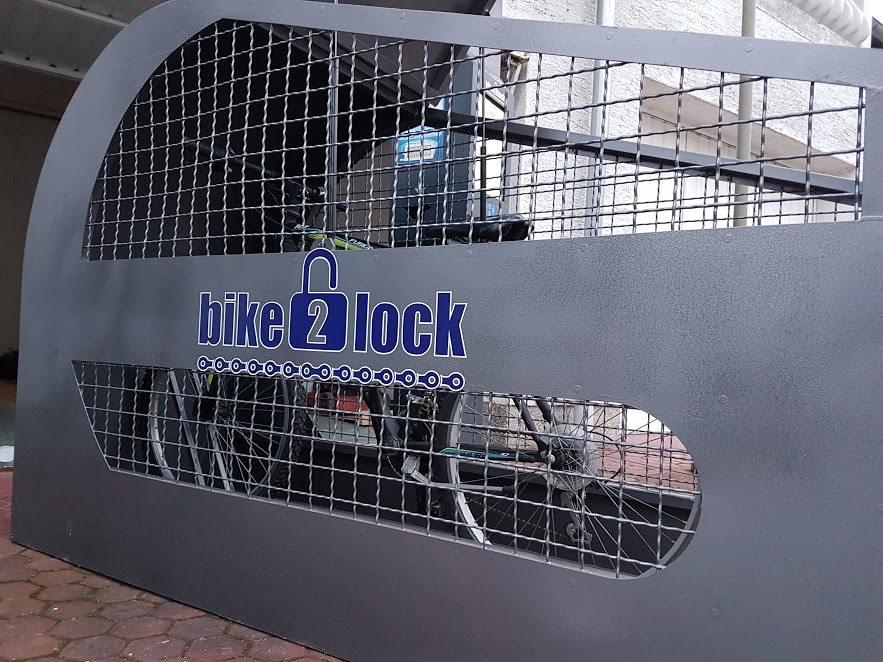 “We are happy that we are the only Croatian startup who will take part in this big international investment forum. Besides the main prize which we would love to win, we think networking there will be a big help in the further development of our product. We are especially pleased by the fact that we can point out that the Croatia and the city of Zagreb was the place where we started this whole project,” said Natko Bosnjak.

“Bike2Lock” – Unique security solution for your Bicycle from Bike2Lock on Vimeo.