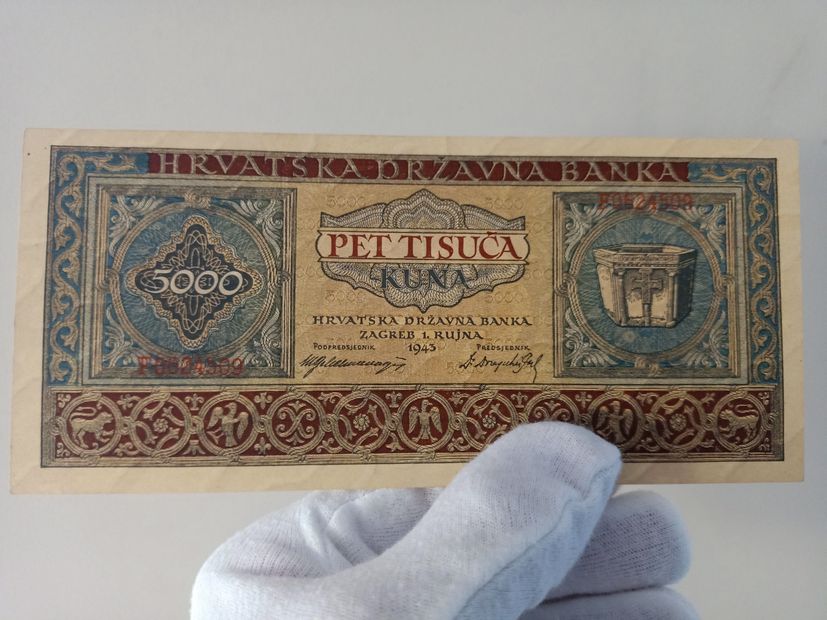 Croatia is farewelling the kuna as is adopts the euro currency from 1 January 2023.

Although Croatia will join the eurozone from the first day of next year, all shops, restaurants, hotels in the country must still honour settlements in both kuna and euro until 14 January 2023. 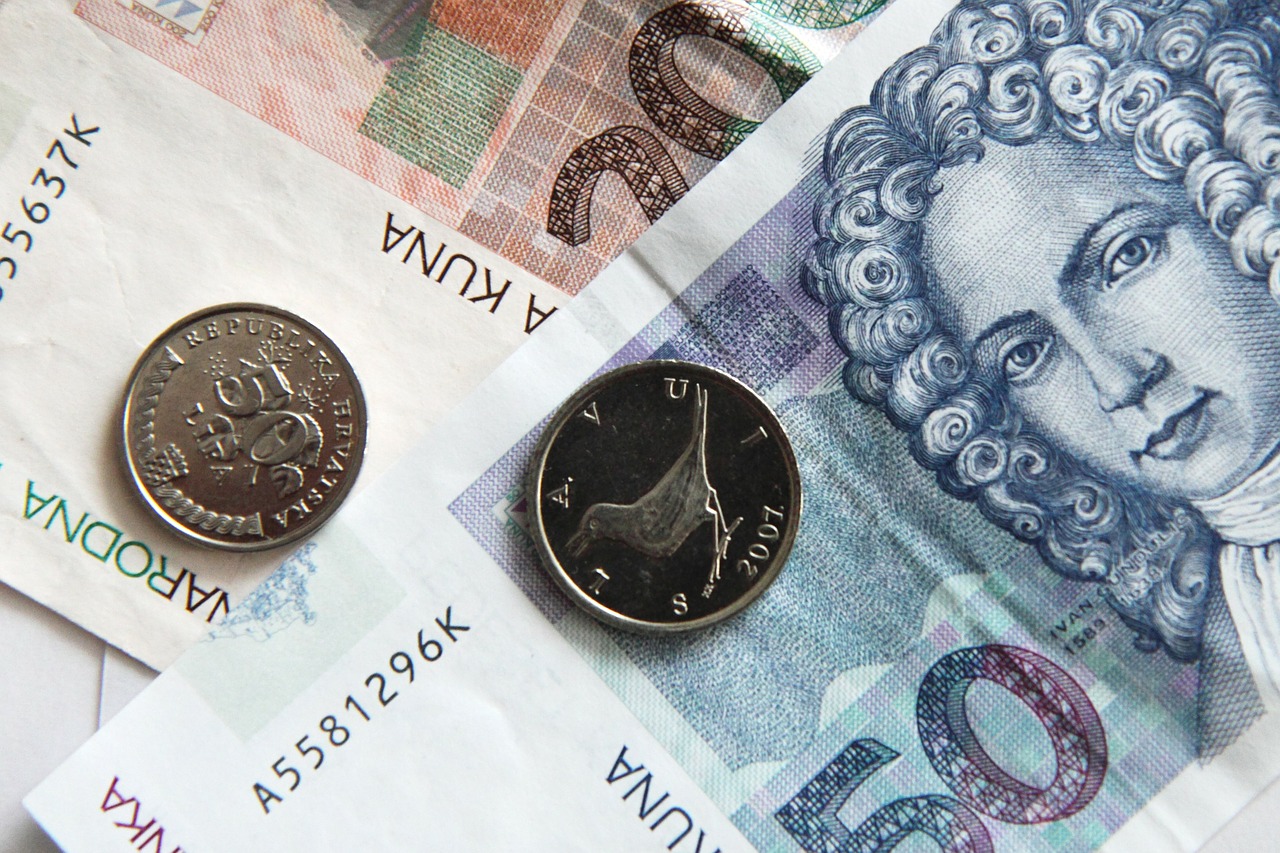 Losing the kuna closes another chapter in Croatia’s monetary history.  One man who knows a lot about that history is Australian-Croatian numismatist Dusty Dragičević.

Dusty, who was born in Australia to Croatian parents, spent 15 years collecting all bank notes issued by Croatian institutes, learning about the history and recently published a book called ‘Croatian Banknotes, a standard reference’. 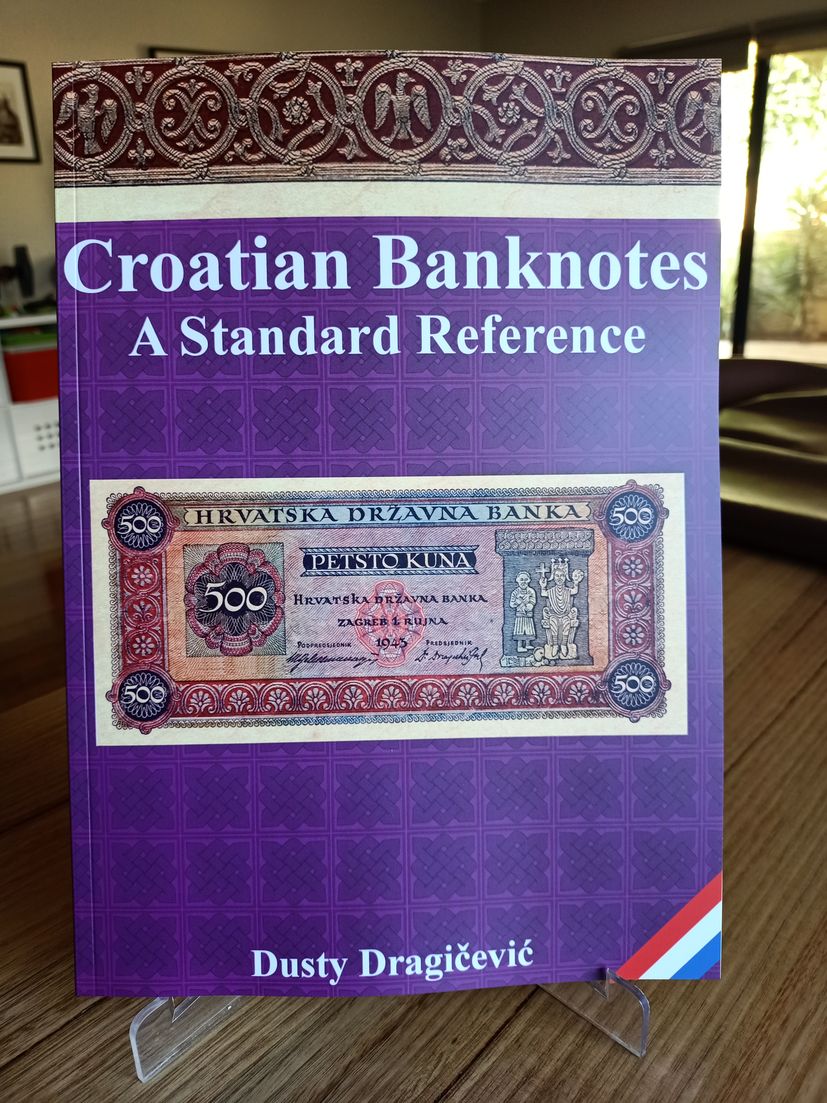 The book is fully illustrated and covers all Croatian banknote issues from WW2 to the present day, including all fantasy issues, proposals and a section on the currency that Croatia almost had until the last minute, when they changed their minds. 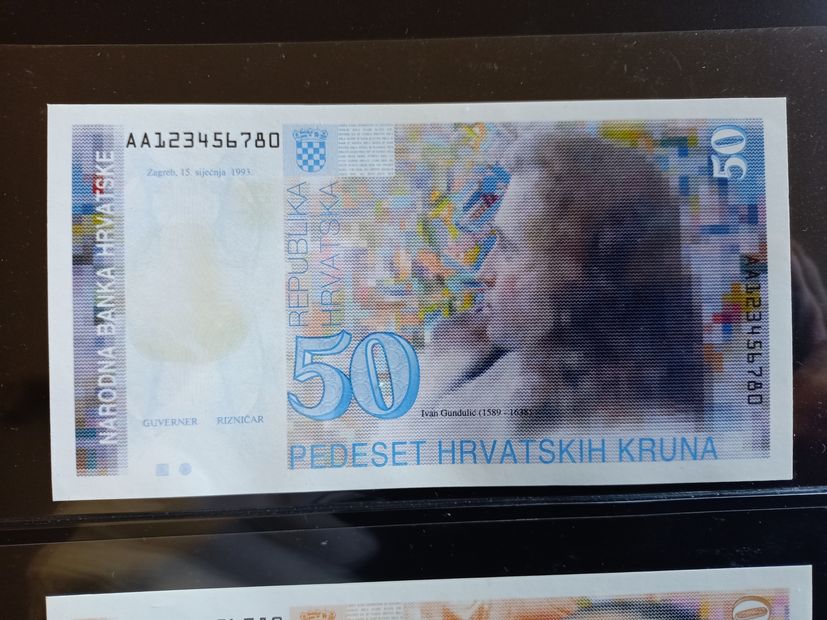 “The importance of a national currency is it is a national identity. You  are showcasing your historically bright people, your proudest monuments are on money, there are not just locals seeing it as you have tourists coming over and they holding a piece of paper that says this is Croatia, these people, this is our history you are holding it in your hand. To me every banknote is art. It is very important for a country to have its own national currency,” Dust told the All Things Croatia podcast, where he was a recent guest. 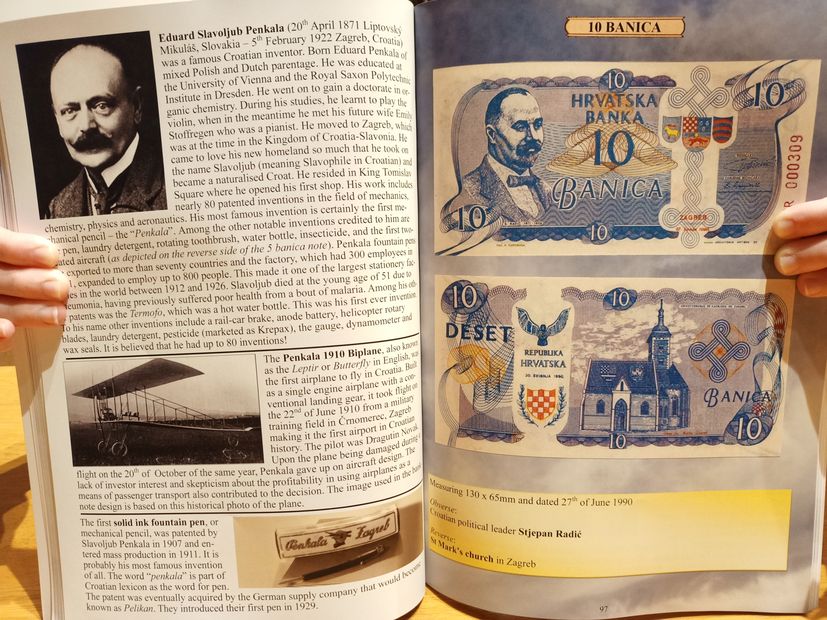 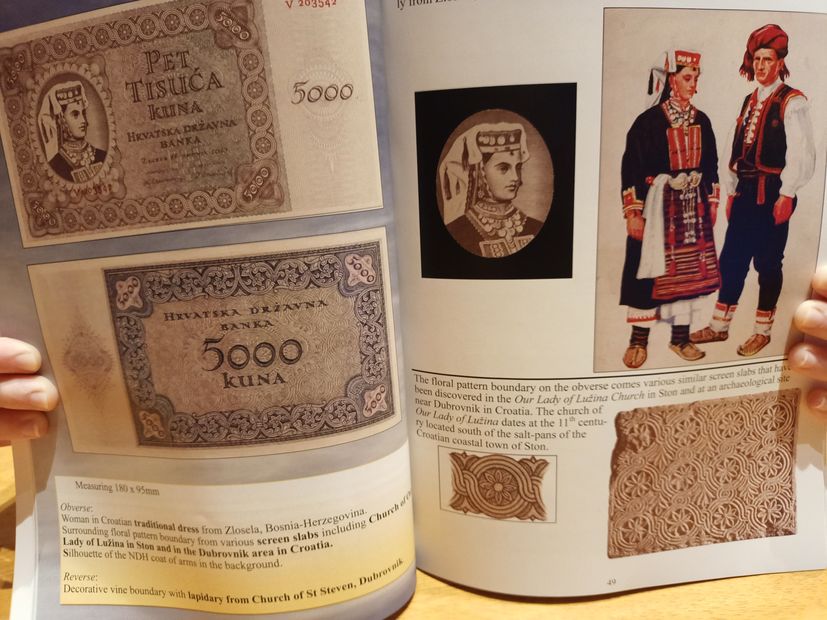 In the episode, Dusty talks in more depth about how he got into learning about Croatian banknotes, the history of the kuna and earlier Croatian currencies through a historical lens, and about the upcoming introduction of the euro.