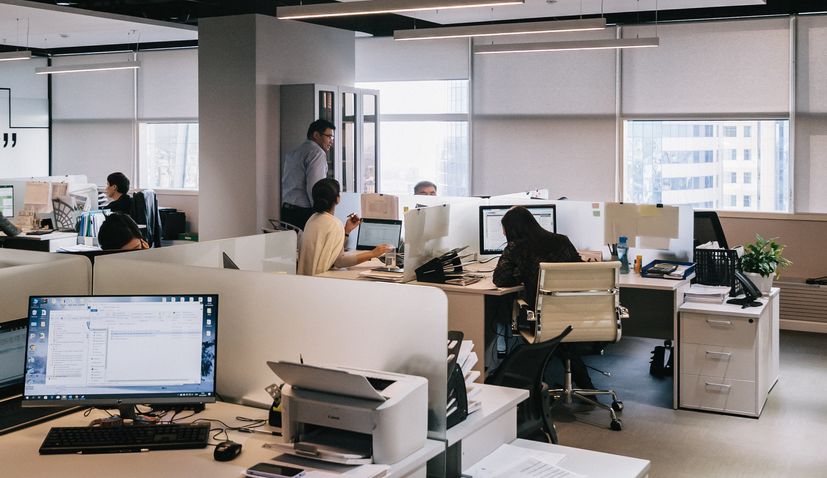 ZAGREB, June 25 (Hina) – The Croatian government on Thursday announced the possibility of introducing shorter working hours as a new measure designed to help save jobs, to be introduced in the second half of the year for businesses with more than ten employees.

Labour and Pension System Minister Josip Aladrovic said that the government was working on defining, in cooperation with trade unions and employers, criteria for jobkeeping aid to be granted as part of a scheme envisaging shorter working hours.

The measure would be in force from June 1 to December 31.

Under the measure, employers who need to introduce shorter working hours due to a decline in business activities would be entitled to aid for the payment of a part of their workers’ wages.

The measure is intended for all sectors and for all businesses with more than 10 employees.

It will be financed by an EU programme.

The measure is expected to cost slightly less than three billion kuna by the end of the year, said Aladrovic.