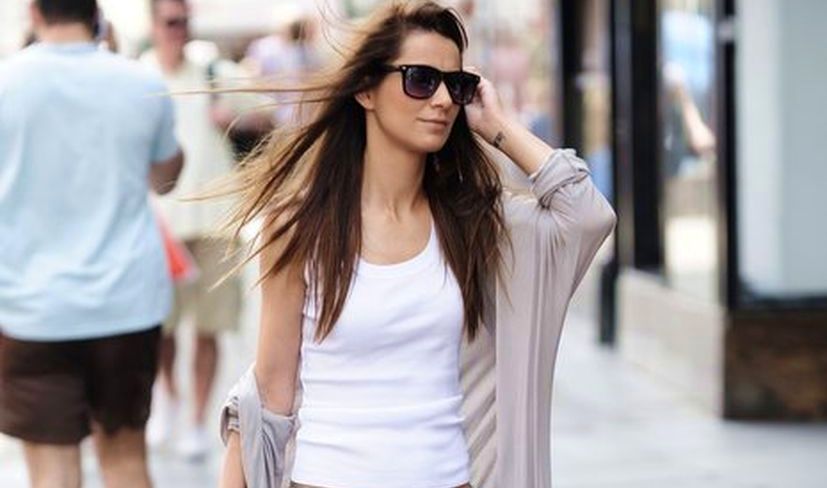 Cafes jam-packed during working hours, attractive people, and a high number of girls dressed up to the nines, especially in the bigger cities like Split and Zagreb, are some of the common observations tourists point out when visiting Croatia.

Now, with a relatively high unemployment rate the first one can be understood, but what is it with a large number of women looking as if they are on the catwalk modelling? Just sit and observe on Split Riva or Zagreb’s Špica and it will be clear. 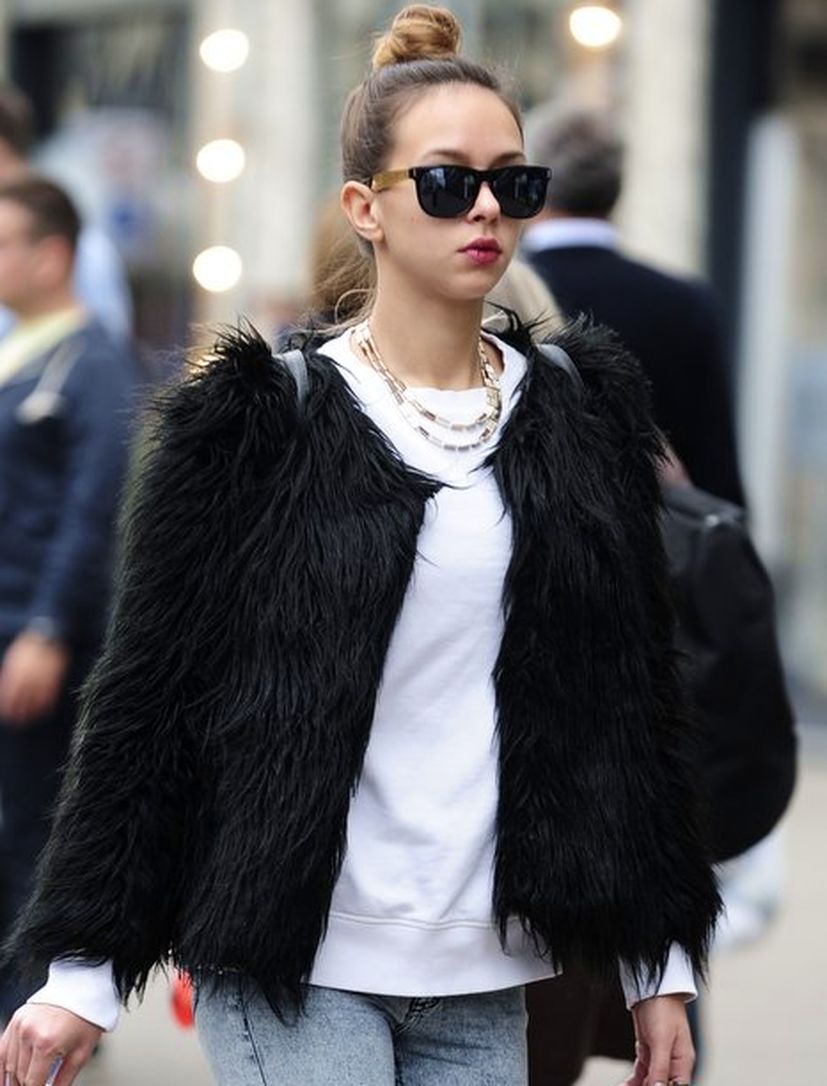 In a number of places around the world, girls popping out to the shops with a jumper over their pyjamas, or a hat to disguise ‘morning hair’, is not given a second look. In Croatia leaving the house in clothes you wear around the house is generally a big faux pas.

“From a Croatian point of view, one can never be over-dressed. For some, being over-dressed would probably mean walking in high-heels when attending an everyday lecture at the university, but not here. On the other hand, going to the shops usually excludes the clothes we use to walk around our house. Because you see, it is normal that every type of clothes and shoes has their own purpose. Or so I am told,” Zagreb local Iva Ralica explains. 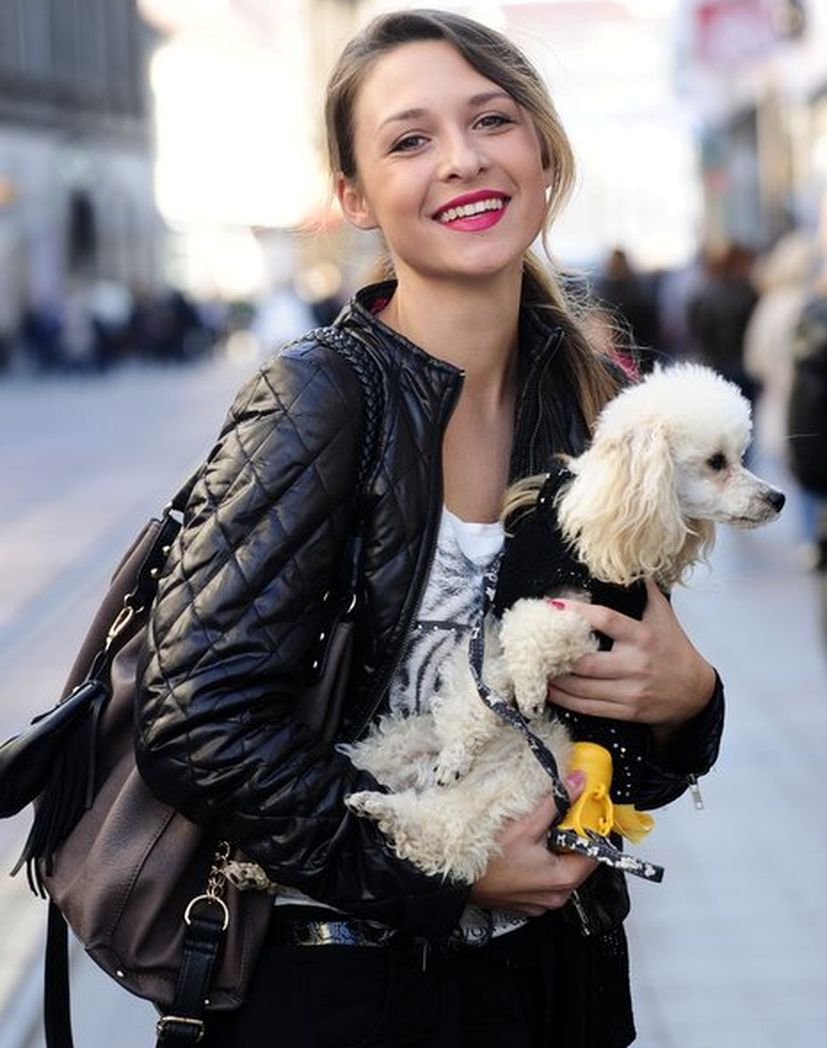 Iva believes girls in Croatia love to dress nicely, something which has been engrained into parts of the culture. Leaving the house and entering ‘society’ is an opportunity.

“An opportunity to be seen, photographed and spotted. Looking your best all the time is key and the ‘outside’ world is one big stage,” she says before adding.

“Girls from Croatia follow trends or have a taste for real fashion maybe even more than those from some other countries. It is now ingrained into the culture really and It comes naturally,” Iva says. 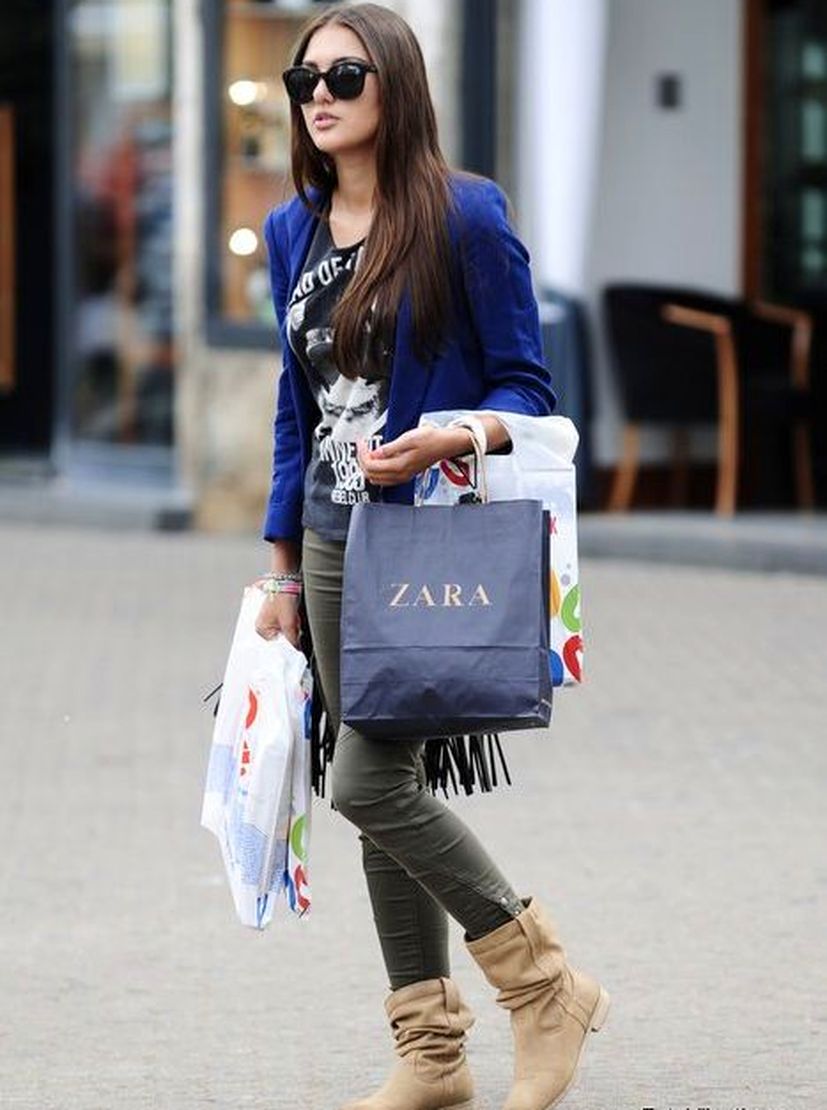 Of course, not everyone follows this rule and there is an increasing number who are not bothered at all.

“There aren’t necessarily any actual social rules for the type of clothes girls should wear when popping out to the shops or grabbing a cup of coffee. Certain rules apply for going to Church, institutions and restaurants.”

Iva says that Croatia is home to a lot of very beautiful women, and maybe that also plays a part in girls trying to look their best when they go out.

Nothing typifies this more than the Špica (shpitza), a social phenomenon which goes on every Saturday morning and early afternoon in most cities in Croatia as street around the centre turn into a fashion runway. 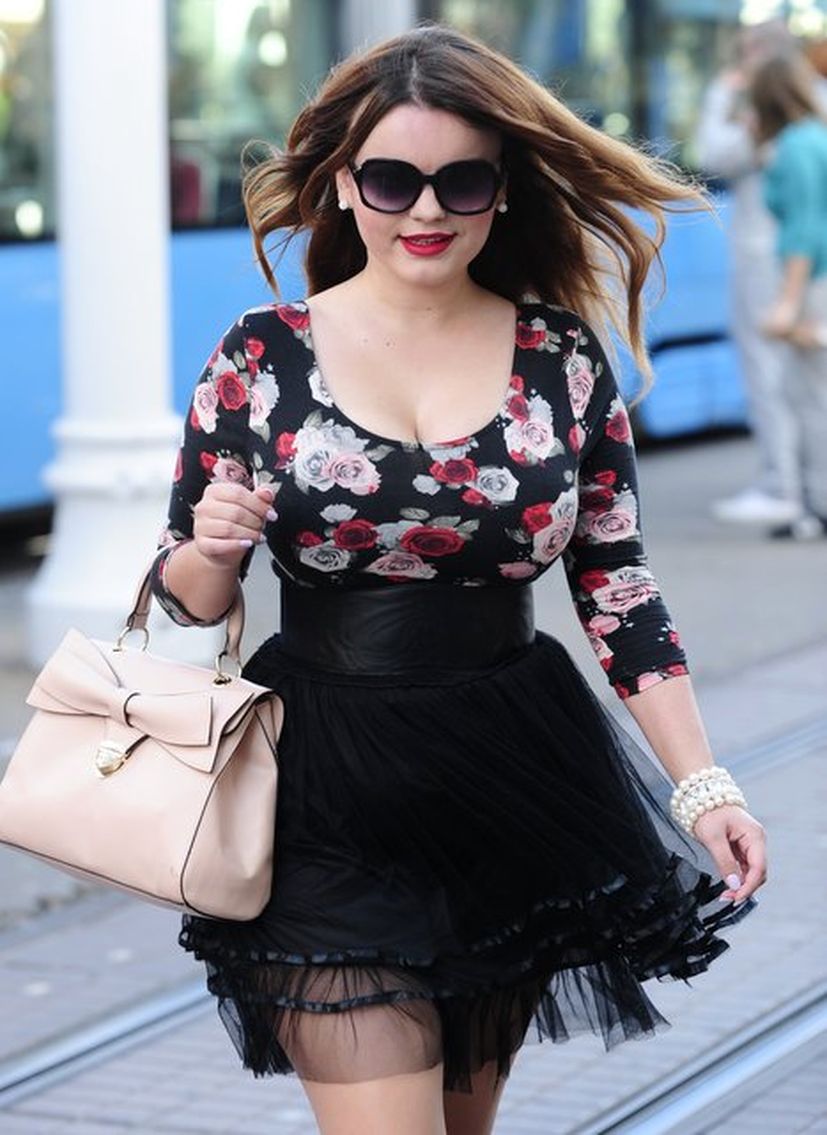 “Maybe we just like to play dress up. And dress up nicely. Some overdo it, let´s be honest, but in the end, we all dress up according to our “style”, the way of life or the weather forecast,” Iva concludes.