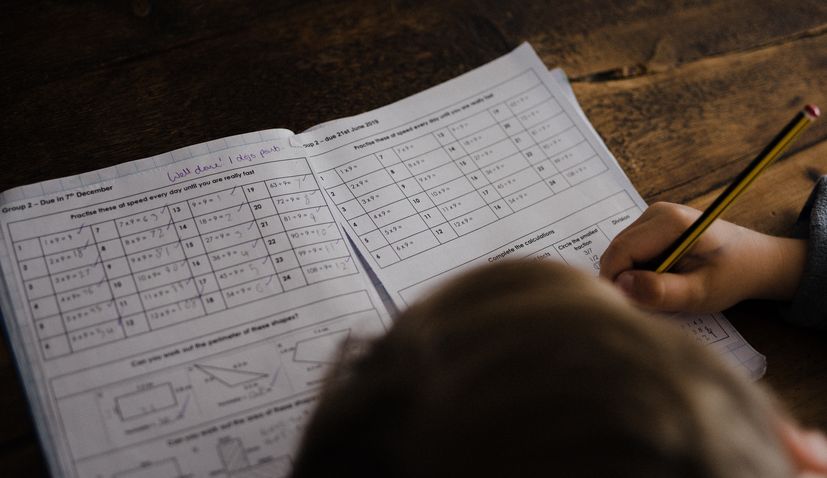 ZAGREB, Dec 8 (Hina) – Croatia’s primary school fourth-grade students have achieved above-average results in Math and Science, according to the findings of the Trends in International Mathematics and Science Study (TIMSS) conducted from March to June 2019 in 64 countries worldwide.

The results presented online on Tuesday by Croatia’s National Centre for the External Evaluation of Education (NCVVO) show that Croatia’s students achieved 509 scores in Math and 524 scores in Science.

When it comes to Science, Croatia ranks 20th on the standings covering 64 countries worldwide.

The NCVVO director Ivana Katvic said that she was happy to see these good results, however, she pointed out a gap between the performance of Croatian boys and girls in Math, where the former excelled the latter by a margin of ten points. In Science, there was no difference gender-wise.

TIMSS provides reliable and timely trend data on the mathematics and science achievement of students around the globe. TIMSS data have been collected from students in grades 4 and 8 every 4 years since 1995. TIMSS Advanced studies the achievement in advanced mathematics and physics of students in their final year of secondary school. TIMSS and TIMSS Advanced are sponsored by the International Association for the Evaluation of Educational Achievement (IEA).