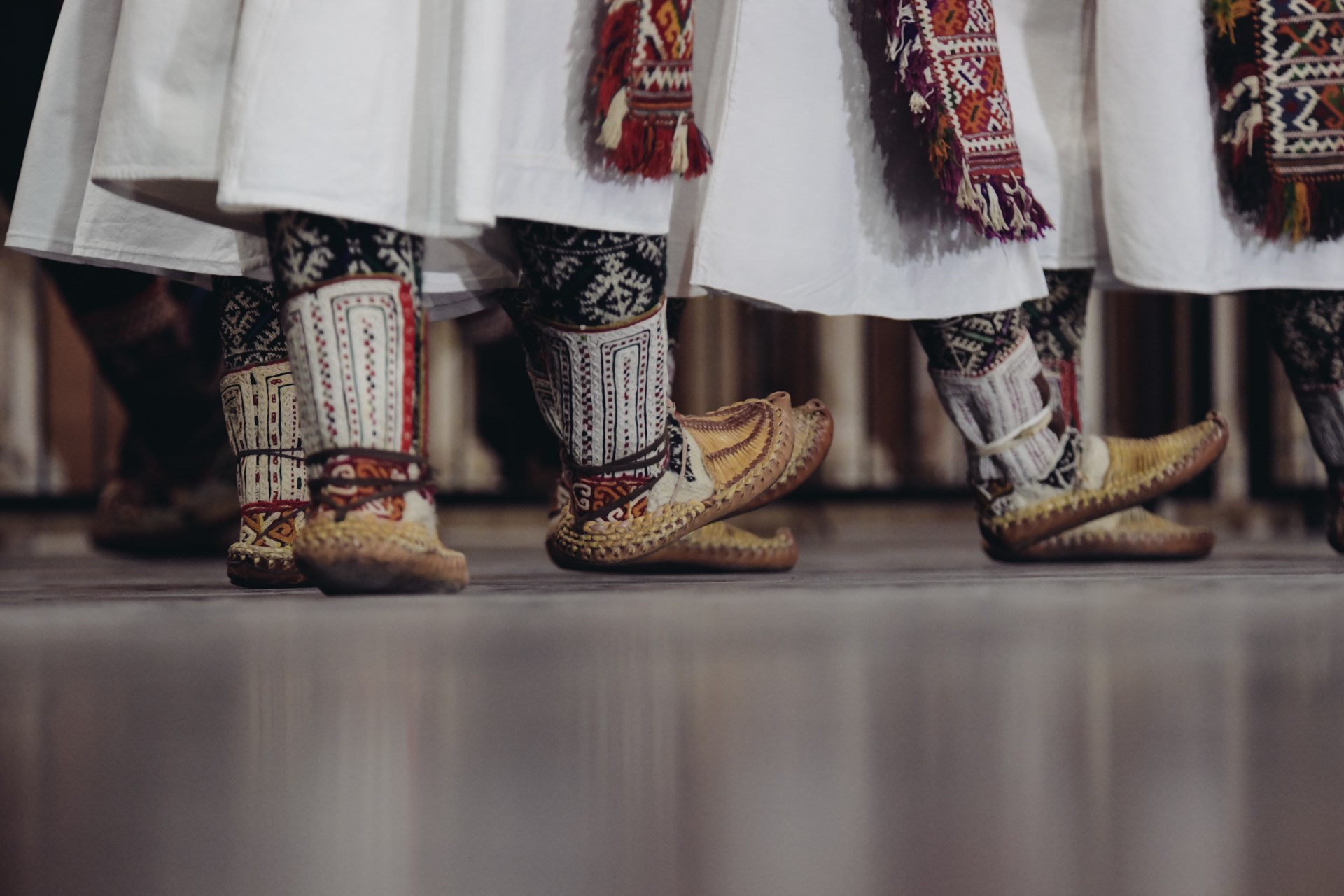 ZAGREB, 28 May 2020 – Croatian folklore ensemble “LADO” will perform live again after a break of more than two months with a concert in Zagreb’s Maksimir Park next week.

Croatian folklore ensemble LADO will perform at Maksimir Park in the capital on Wednesday, 3 June from 7 p.m. on the small stage at the park’s main entrance.

The half-hour programme will be performed by the orchestra and soloists of the LADO ensemble. The concert is free for all visitors. If there is any rain it will be canceled. 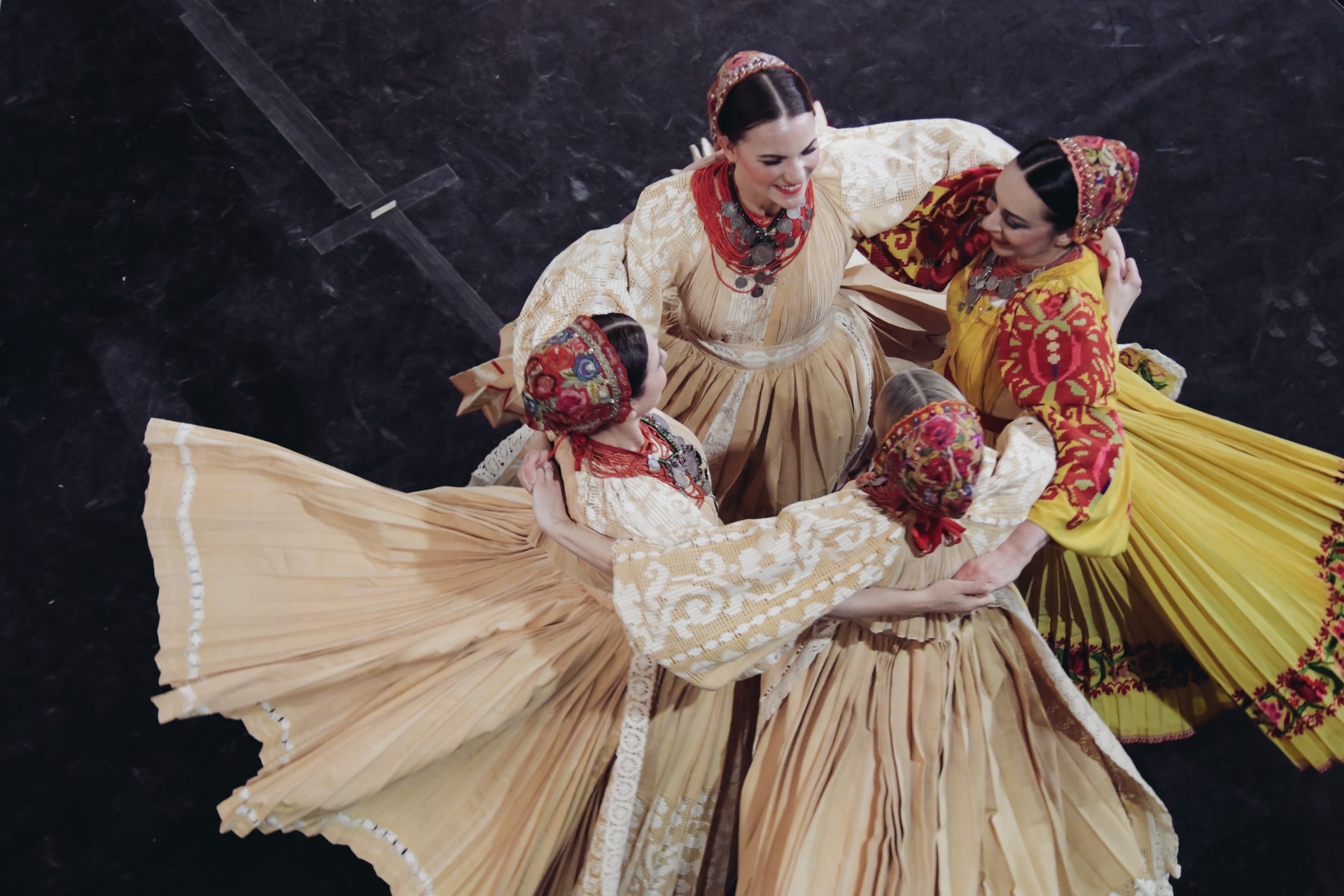 LADO, which formed in 1949, is the nation’s most successful cultural export product and last year celebrated 70 years of performing.

Over the past seven decades, LADO has more than 5,000 performances in Croatia and around the world under their belts for which they have won numerous awards. LADO has had a number of famous Croatian ethnographers and choreographers, music arrangers, and folklorists work with them. 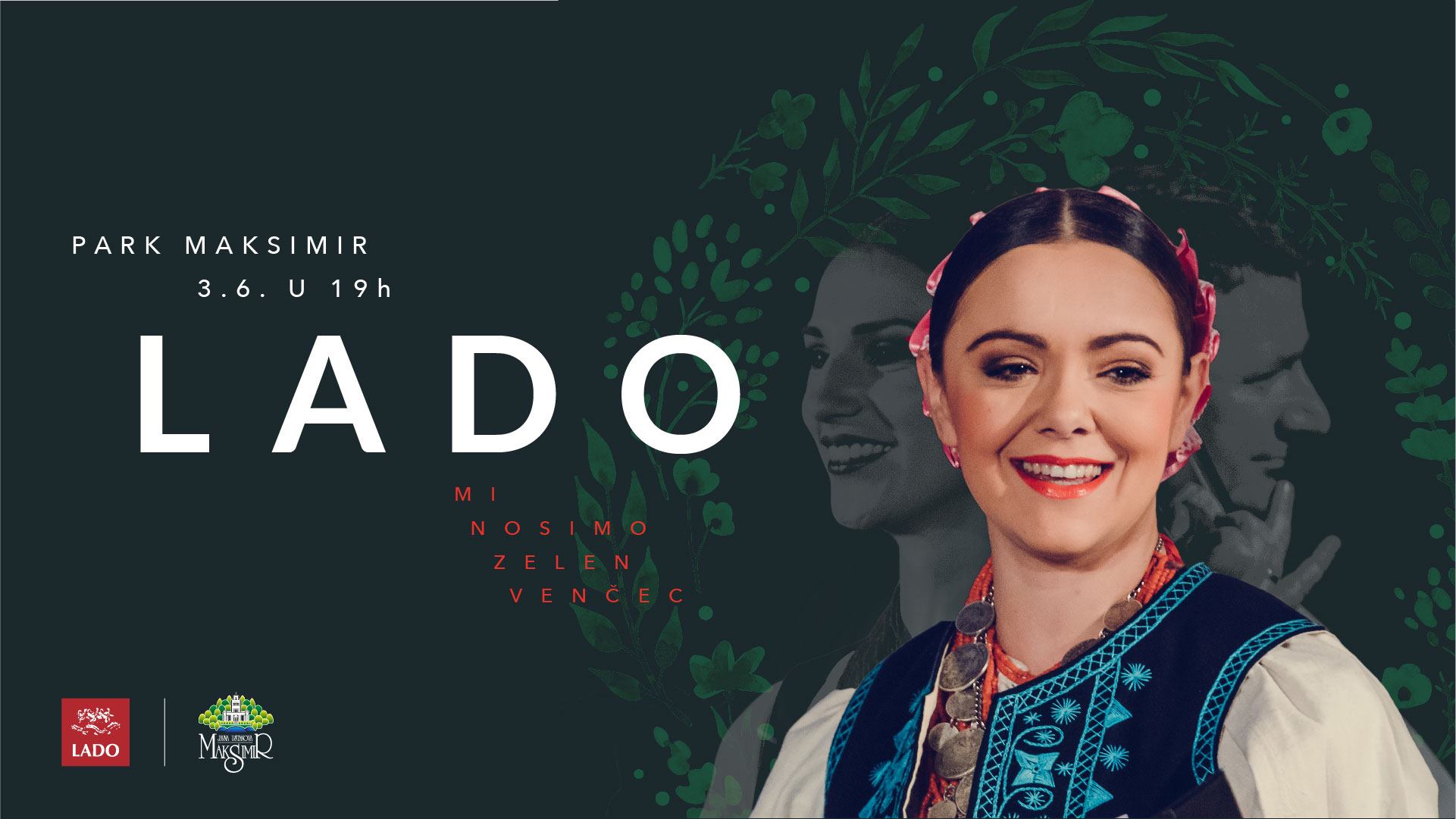