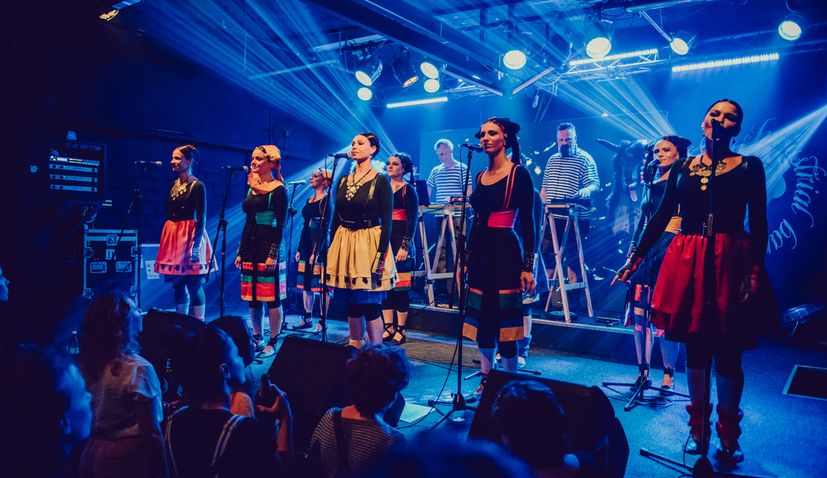 For 20 years, the LADO Electro project has been combining traditional musical expressions with electronic music. It was started in 2002 by the LADO Ensemble, led by the then artistic director Ivan Ivančan and director Josip Guberin, and the duo HR Electro – Hrvoje Crnić Boxer and Boris Harfman.

Prominent singles from this album include 1 Pura 2 Pandura and Dej mi. 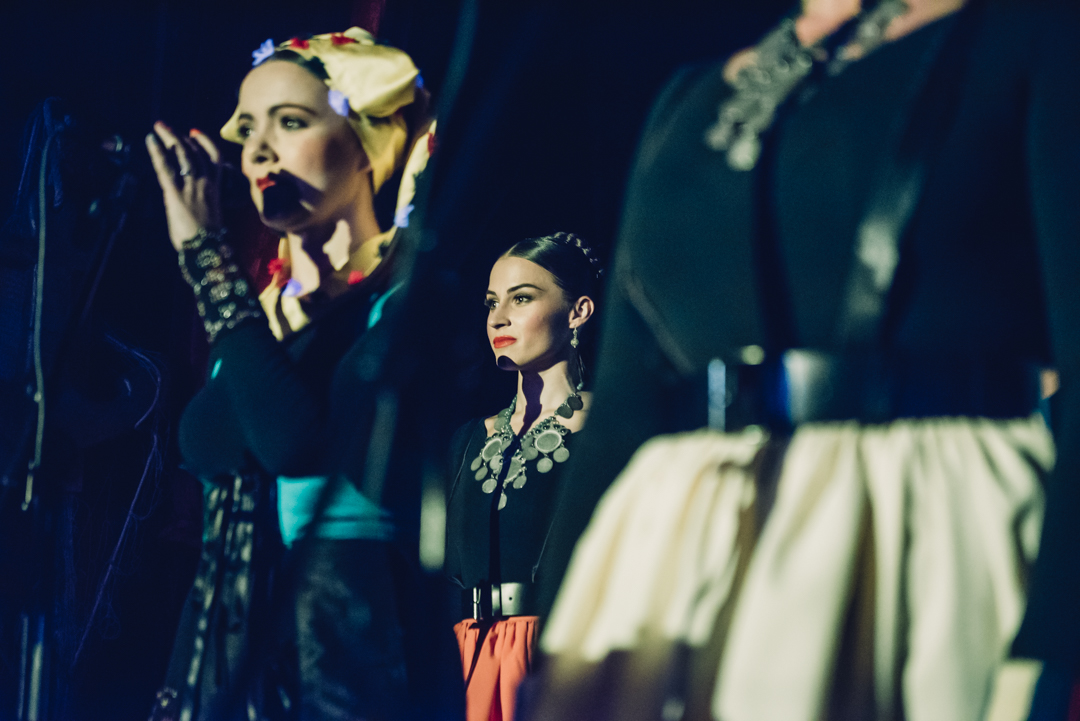 The second dual soundtrack 2.0 Memorabilium, which contains several vocal elements, resulted in singles and videos for the songs Ljeljo, Lepi valcer, Kolo, Dolinom se… (Song for Elizabeth and Melita), and the release of a new video is in preparation. 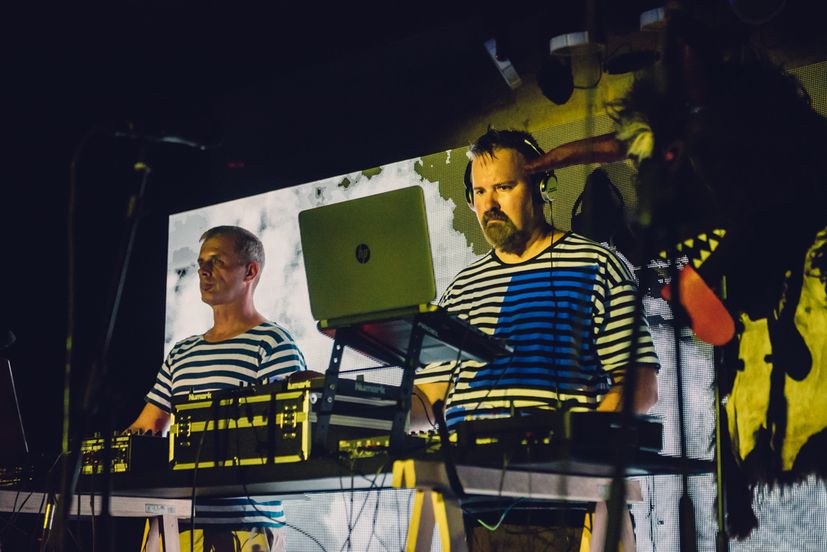 “For us, it is 20 wonderful years of cooperation on a joint project with top performers of the LADO Ensemble. We will mark this year with work. We have several important performances of LADO Electra ahead of us, such as the one at the Expo 2020 world exhibition in Dubai and at Tvornica Kulture,” announced Harfman, one of the authors of the project.

The audience regularly evaluates live concerts as a top experience and refreshment on the music scene, and LADO delights the audience with their appearance and vocal abilities, as usual, showing all the power and beauty of Croatian folklore. 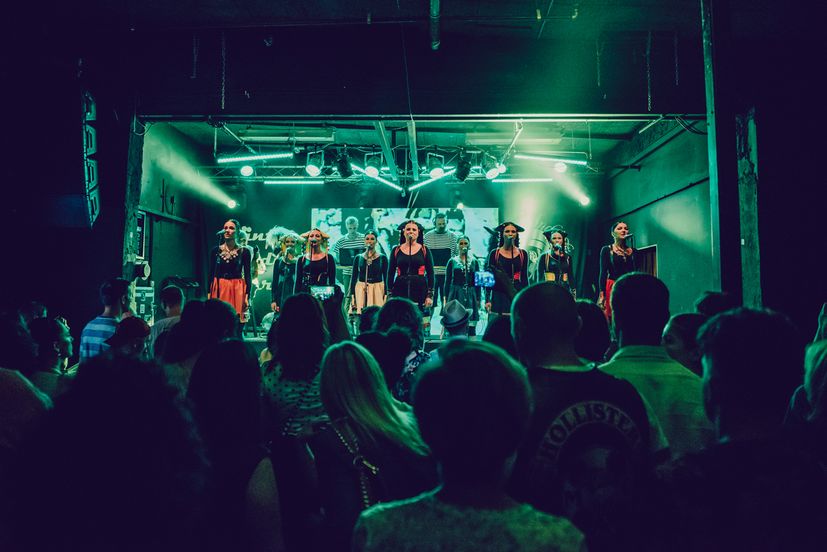 The music from the 2.0 Memorabilium album has inspired artists of various directions who have used it in movies, plays, commercials and fashion shows. Choreographies set to some of the songs from the debut album have been performed on various occasions such as the Porin Awards and the opening of the World Handball Championship. The semi-final evening of Dora 2010 was opened by choreography as part of the LADO Electro project called Kontrada.

Only in 2020, marked by numerous concert cancellations due to the coronavirus pandemic, LADO Electro recorded several notable performances, such as the Rijeka 2020 program, the Barone Fortress in Šibenik and the opening of the Summer at MSU in Zagreb, which organizers said was one of the strongest and the most artistically convincing performances at all seven Summers at MSU. 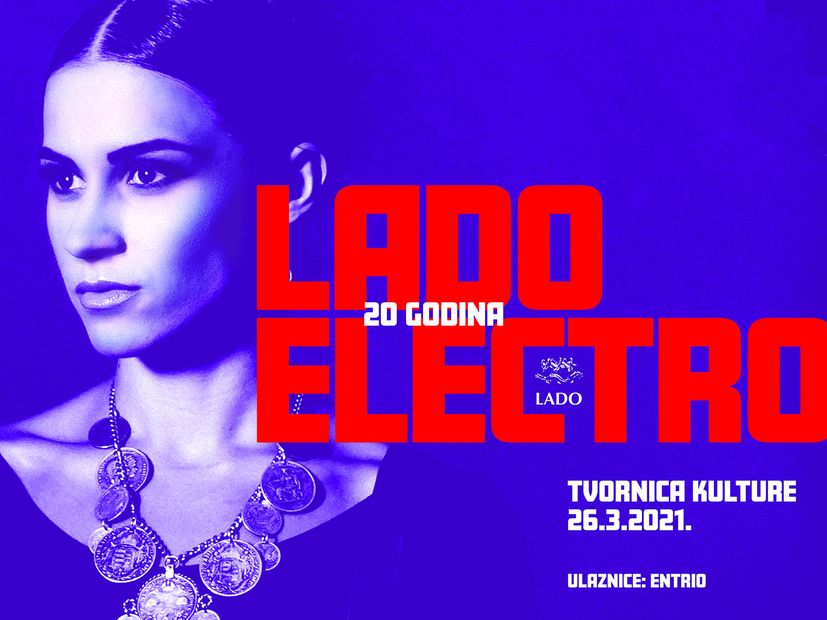 Tickets for the LADO Electra concert in Tvornica Kulture can be purchased through the Entrio system at a price of 70 kuna – HERE. On the day of the concert, the ticket price will be 90 kuna.

It will be necessary to present a valid EU digital COVID certificate of vaccination, a negative test and / or proof of recovery from COVID-19 at the entrance.