The ensemble of Croatian folk dances and songs LADO is headed off on a short tour of Poland where they will hold performances where the hosts the Polish folklore ensemble of songs and dances Śląsk Stanisława Hadyne.

It should be mentioned that the concerts in Krakow and Katowice are of a humanitarian nature, and money raised from ticket sales is intended for the earthquake-stricken areas in Croatia.

This tour was supposed to take place last year to mark the Croatian presidency of the Council of the European Union, and the director of the LADO Ensemble Ileana Jurin Bakotić emphasises the importance of this tour not only because of the presentation of Croatian culture in EU member states, but also because and especially for the continuous maintenance of international cultural cooperation with the Polish folklore ensemble Śląsk. 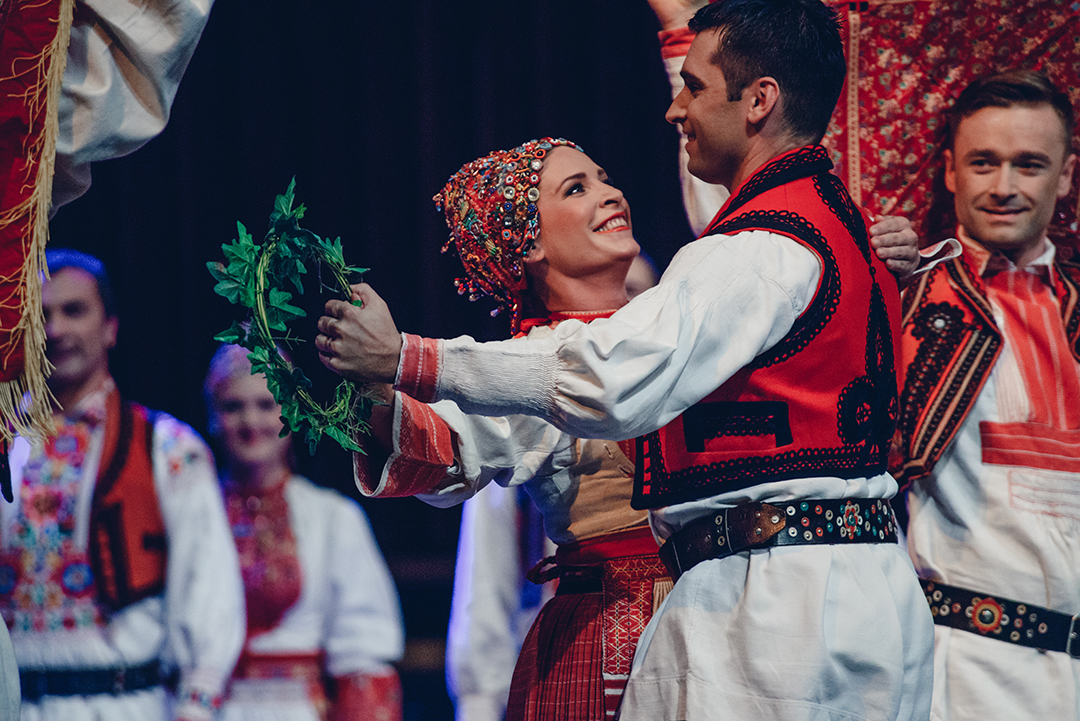 Jurin Bakotić welcomes the efforts of the Honorary Consul of the Republic of Croatia in Poland, Mr. Pawel Wlodarczyk, to promote Croatian culture in Poland, as well as his desire to help the areas affected by the earthquake.

LADO last visited Poland in 2012, and the last meeting with the Śląsk ensemble took place in September 2017 in Zagreb at a joint concert at the Vatroslav Lisinski Concert Hall as part of Śląsk’s “Hello, hello Folks!” Tour. 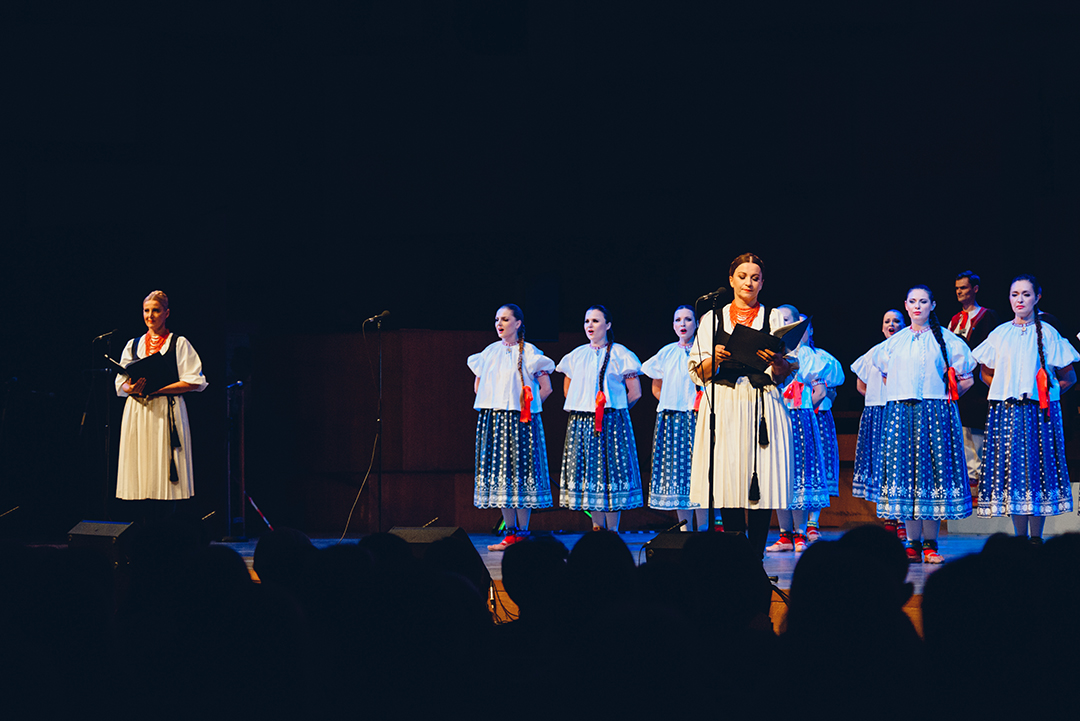 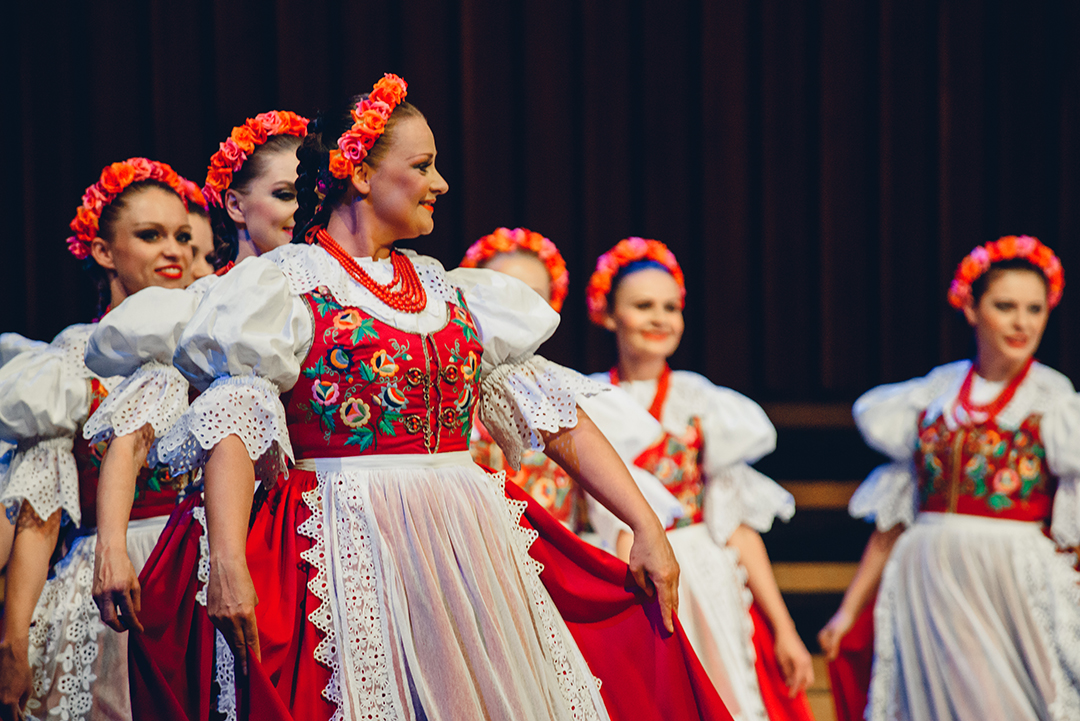 LADO’s first concert in Poland will be held on June 27 in the off-program of the festival “Śląsk Days” Koszęcin.