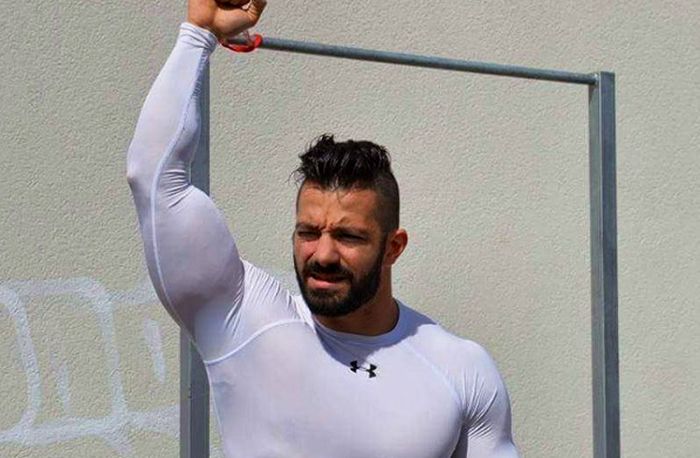 Mendiković, who is from Rijeka on Croatia’s northern Adriatic coast, broke the current record of 23 pull ups in a minute with a resistance of 27 kgs by pumping out 25. The record took place at the Summer Fitness Festival in Labin in front of large crowd and 2 official Guinness judges. 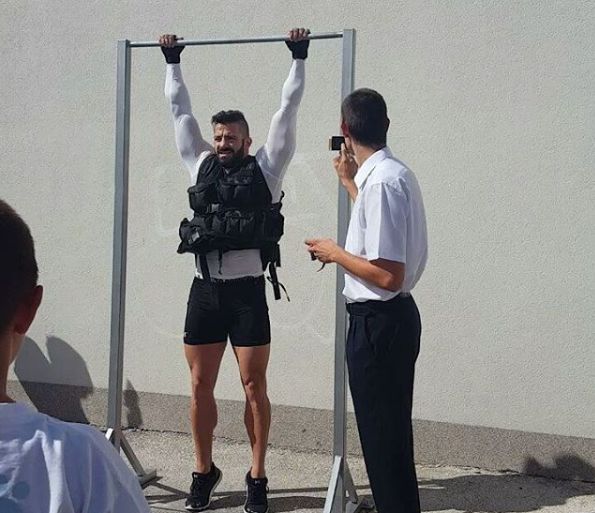 Mendiković, who has been bodybuilding for a number of years and was a previous runner-up in the Croatian Bodybuilding Champs, has also done some acting including appearing in a music video of popular Croatian singer Severina. Sebastian has been working out for a number of years (photo: Instagram)

Mendiković joins over 25 other Croatians now to find themselves in the Guinness Book of Records. Check out some of the others here.