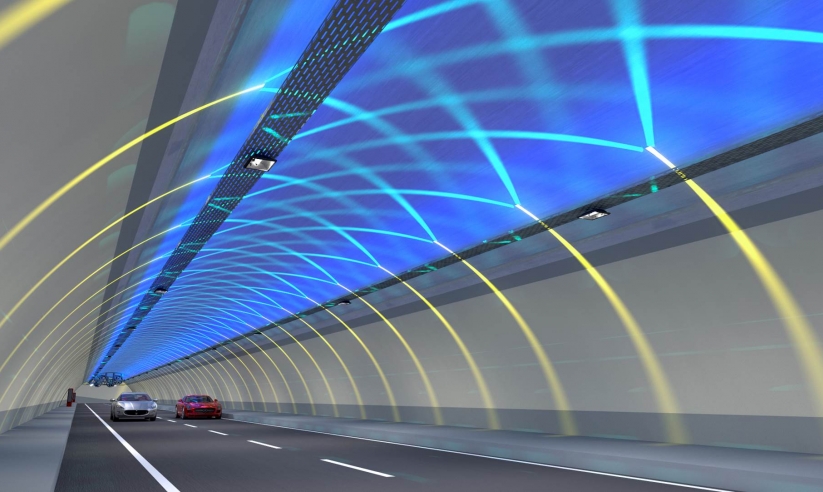 A leading Croatian architectural lighting firm has played a part in the new tunnel connecting Asia and Europe which opened this week.

Skira Architectural Lighting from Pula in Croatia have been working on the new Eurasia tunnel, providing the architectural lighting solutions for the entrance into the tunnel. 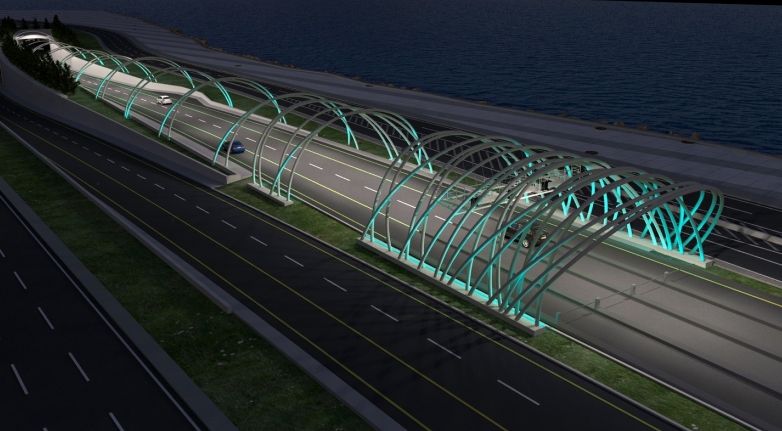 The concept of the decorative architectural lighting Skira used in the tunnel is based on traditional motifs of Turkish culture. The complex steel structure consists of 80 interlocking arches.

“We are very proud of our team; head of the project and lighting designer Dean Skira, architects Dino Krizmanic and Leonid Zuban, structural and electrical engineers, 3D visualizer Bozidar Pustijanac, manufacturers iGuzzini and our clients Kitoko Aydınlatma and Yapı Merkezi who all contributed to such a successful realization of this project”, Skira said 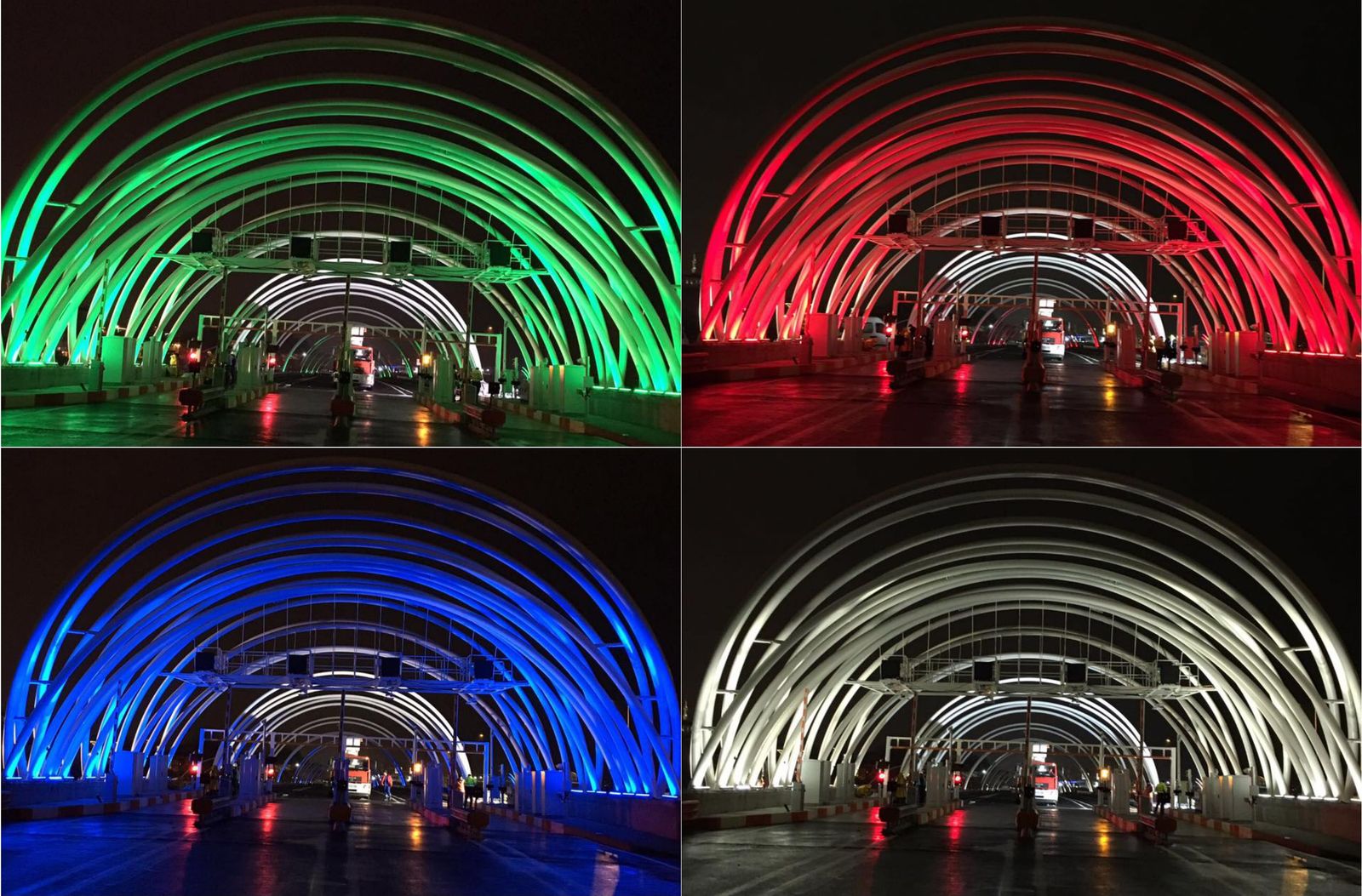 The Eurasia Tunnel is in Istanbul, Turkey, crossing the Bosphorus strait undersea. The tunnel was officially opened on 20 December 2016. 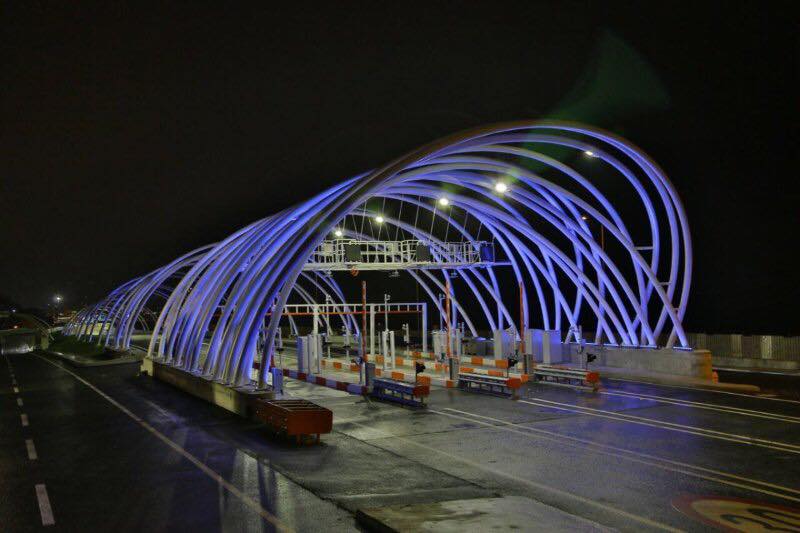 The 5.4 km double-deck tunnel connects Kazlıçeşme on the European and Göztepe on the Asian part of Istanbul on a 14.6 km route. It crosses the Bosphorus beneath the seabed.